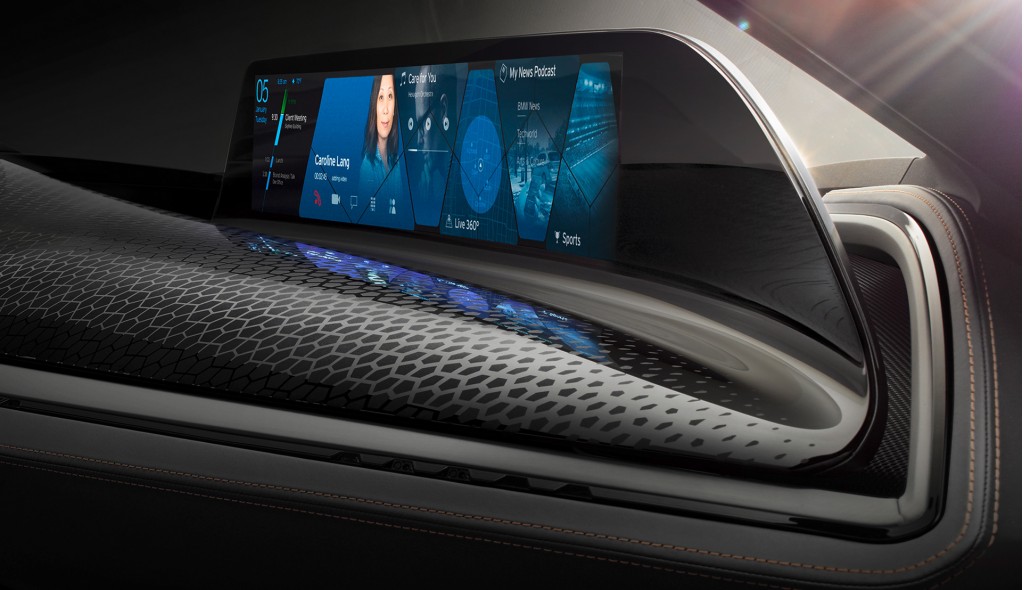 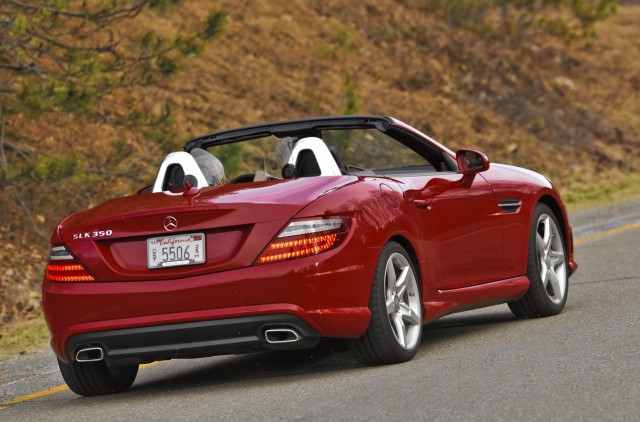 The 2016 Mercedes-Benz SLK is a roadster, just like its chief rivals like the Porsche Boxster and BMW Z4, yet it has a different set of priorities—on everyday drivability and a series of comfort-enhancing technologies over all-out lap times.

OPEC Laughs In The Face Of Electric Cars

The Organization of the Petroleum Exporting Countries (OPEC) has issued its annual World Oil Outlook report, and to absolutely no one's surprise, it's pretty optimistic about the future of fossil fuels.

It was unusual when, at their home-court auto show in Frankfurt in September, the world's biggest seller of diesels put such a strong focus on electric cars. All became clear the Friday after press days when it was revealed that the company's diesel engines were part of a vast deception. 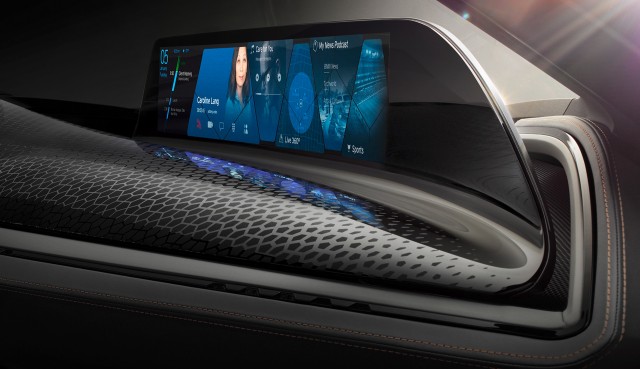 BMW has finally revealed some of its plans for next week’s 2016 Consumer Electronics Show, and they include the introduction of a new concept. We’ve previously heard that the concept will be an updated version of the i8 Spyder concept we first saw in 2012, and that could still be the case, though all BMW will say right now is that the focus of the concept will be next-generation interior design.

For the past several years, carbon fiber has been seen as the Holy Grail of light yet sturdy materials that could pave the way for better performing, more fuel efficient cars. However, the cost of the material and the ability to produce it in the huge volumes needed for mass-produced cars have limited its availability to all but a handful of enthusiast and performance-oriented offerings.

We’ve seen several designs for hoverboards in the past but none of these looked even remotely close to production. That isn’t the case for the ArcaBoard, which is available for pre-order and promised to start delivery in April, 2016. 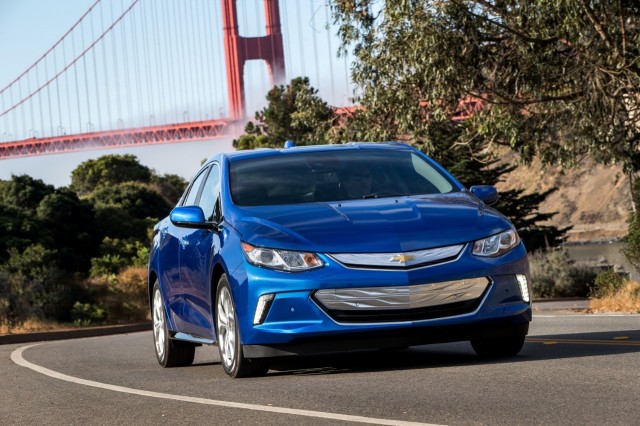 The redesigned 2016 Chevrolet Volt is now in showrooms, but only in certain regions. Chevy is limiting second-generation Volt sales to California and other states friendly to plug-in electric cars for the time being, but will roll the car out nationwide early next year.

Cars Vs. Planes: Which Emits More Carbon? (Which Sins Worse?)

Eco-activists often indict air travel as a carbon-spewing threat to the global climate. Worldwide, commercial jets pour an estimated 700 million tons of carbon dioxide into the atmosphere each year, leading to headlines like this one in The New York Times not long ago: “Your Biggest Carbon Sin May Be Air Travel.”

Fuel Economy Improvements: Too Slow In Developed Countries, Minimal In Rest Of World

Several countries have policies in place demanding greater fuel economy or reduced carbon emissions from new cars, in the hopes of combating climate change. While the average fuel economy of new vehicles in developed countries like the U.S. has notably improved over the past few years, but is it enough?