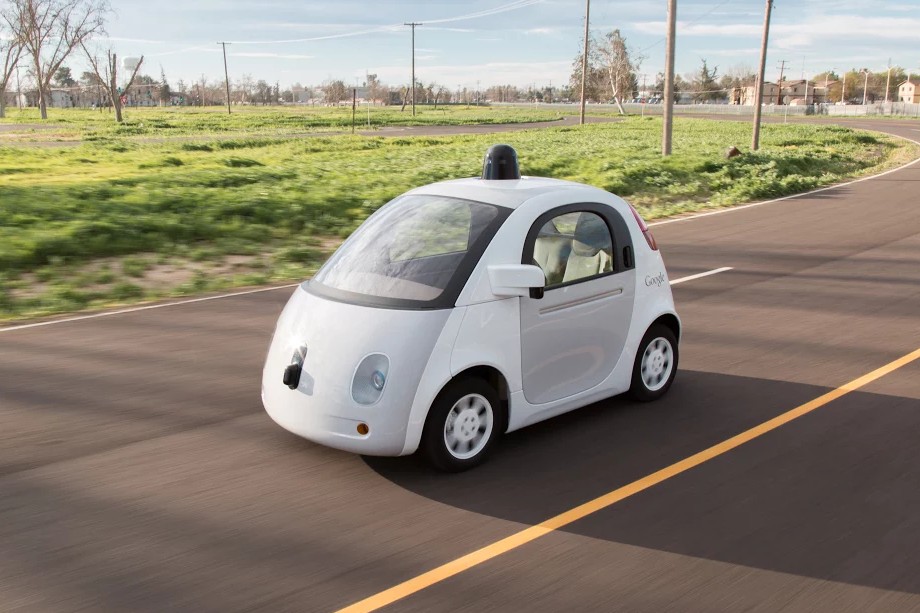 Someday, people will look back on 2015 and say, "That's when autonomous cars were born" -- not because self-driving vehicles began appearing on roads (though at least one did), but because we began to understand the changes those cars would bring to the century-old auto industry.

One of the biggest changes we've seen so far has been the emergence of tech firms as key players in the auto industry. According to reports, one of those firms, Google, is inking a deal with Ford to create an independent, autonomous car company.

The news comes from three sources familiar with the negotiations between Google and Ford. Though details about the joint venture are scant, the sources say that much more will be revealed when the project is announced next month at the 2016 Consumer Electronics Show in Las Vegas.

1. The new company will be a separate entity, creating firewalls between it and its parents. That legal structure will not only shield Ford and Google from the financial risk associated with launching a start-up brand, but it will also give them some protection from legal liability should something go wrong with one of the new company's cars. (Even though autonomous vehicles outperform human drivers, there are bound to be malfunctions over time. Google, Volvo, and Mercedes-Benz have all agreed that in such cases, the automaker is liable for damages.)

2. The partnership won't be exclusive, meaning that Google can work with other automakers. That's especially important for Google, whose soon-to-be-independent autonomous car division reportedly plans to focus on making and licensing autonomous car software rather than building the vehicles on which it runs.

Neither Google nor Ford have commented on the rumors, but they fit Google's M.O. pretty well. The company has been hugely successful at building software that other companies like Amazon and Samsung tweak and customize to their hearts' content. Its efforts at building physical objects like handsets and eyeglasses have been...less awesome.

In that sense, Google is the antithesis of Apple, which is fiercely possessive of both its hardware and software. That's why most believe that Apple's autonomous car plans involve building actual vehicles.

Also lending some credence to the Ford/Google rumor: Ford recently announced plans to test autonomous cars in California next year, and the company has scheduled a press conference at CES on January 5.

So, don't be surprised, is what we're saying.