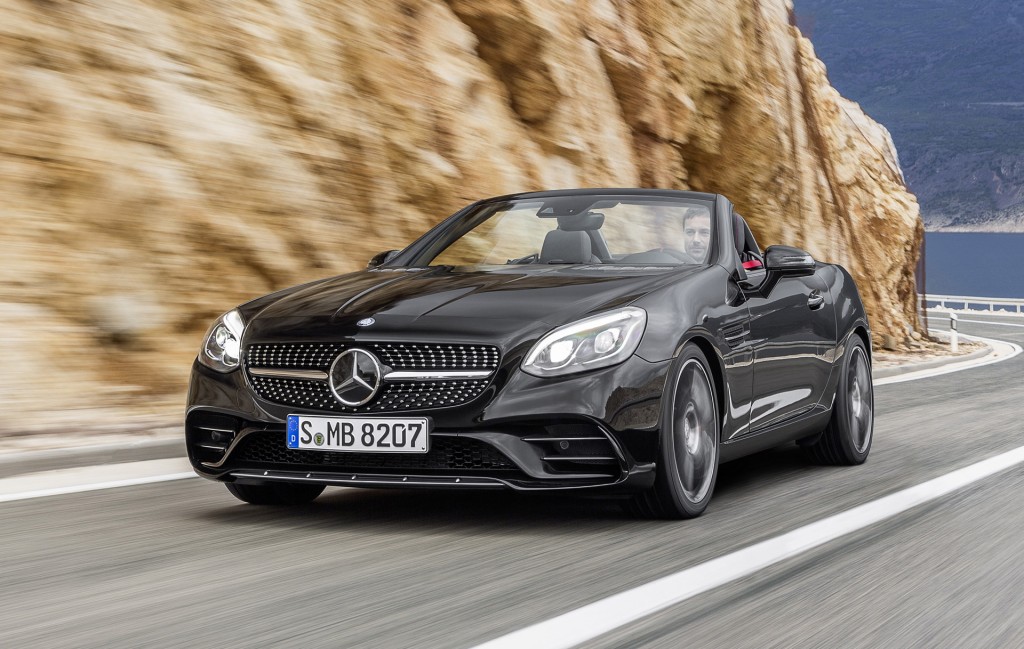 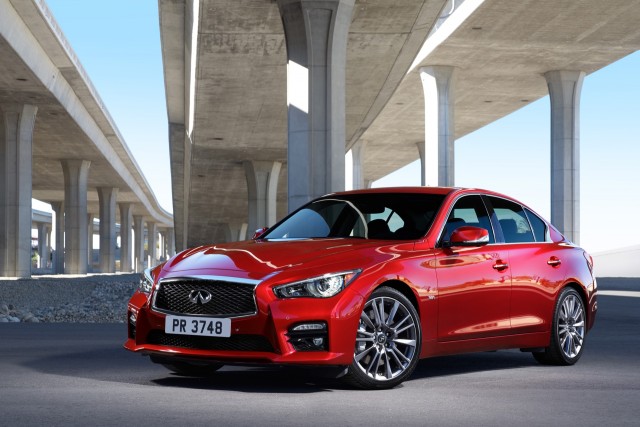 Infiniti has revealed that there’s going to be a raft of change under the hood of its 2016 Q50 sport sedan—including, at last, a variant that delivers on some of the performance teased by the brand’s 2014 Eau Rouge Concept.

A couple of years ago, the Infiniti JX was suddenly, unceremoniously renamed the QX60. And while then the vehicle itself didn’t change in an recognizable way from one badge to the other, Intiniti is now introducing a series of changes for the QX60 that bring it more in line with the fresh design brought in by the Q30 and QX30 hatchbacks and, soon, the new Q60 Coupe.

Say What? As Gas Prices Drop, Insurance Rates Will Probably Go Up

Earlier, we discussed today's low gas prices and how many indicators suggest that they could fall further in the future. To anyone with a car, that probably sounds like good news, but as the folks at Forbes point out, there's a potential downside to cheap gas: higher insurance rates. 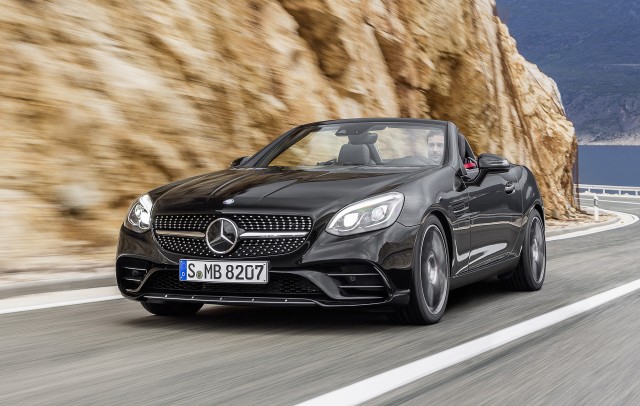 Mercedes-Benz today unveiled the 2017 SLC, which is a heavily revised version of the SLK roadster, prior to its public introduction at the 2016 Detroit Auto Show. The updated roadster will be offered as the Mercedes-Benz SLC300 and the Mercedes-AMG SLC43.

Ford is going all out when it comes to adding technologies and innovations to its upcoming GT supercar. In addition to building the car almost fully from carbon fiber, Ford is endowing it with a 600-plus-horsepower version of its EcoBoost V-6 as well as a seven-speed dual-clutch transaxle and specially developed Michelin tires.

Lamborghini CEO To Be Replaced By Ex-Ferrari F1 Boss: Report

Reports out of Italy claim Lamborghini CEO Stephan Winkelmann is about to be replaced by former Ferrari Formula One boss Stefano Domenicali. Some readers will recall that Domenicali, 50, joined Lamboghini’s parent company Audi almost immediately after resigning from Ferrari in 2014. 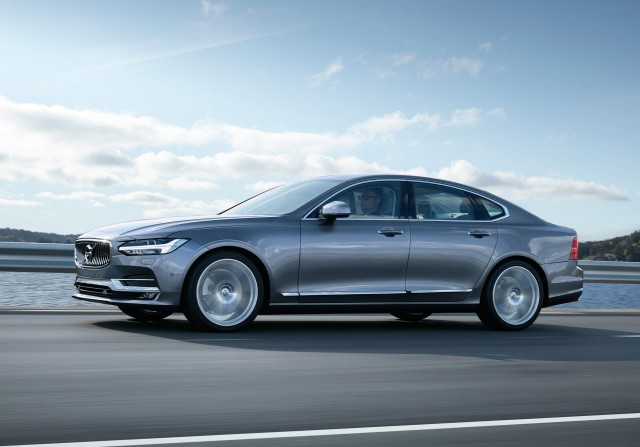 The recently-unveiled 2017 Volvo S90 luxury sedan will be the second model to get the carmaker's T8 "Twin Engine" plug-in hybrid powertrain. That powertrain debuted in this year's XC90 crossover, which shares Volvo's Scalable Product Architecture (SPA) platform with the S90.

German authorities are turning their attention to supplier Bosch to determine its role in the Volkswagen diesel cheating scandal. Prosecutors in Stuttgart are investigating the company to see if staff helped Volkswagen configure the "defeat device" software that allowed diesel cars to cheat on emissions tests.

Whenever gas prices fall, there's always much speculation about how they will impact electric-car sales. That's because, for some consumers, one of the primary selling points of an electric car is the money saved by avoiding gas stations.