Say What? As Gas Prices Drop, Insurance Rates Will Probably Go Up 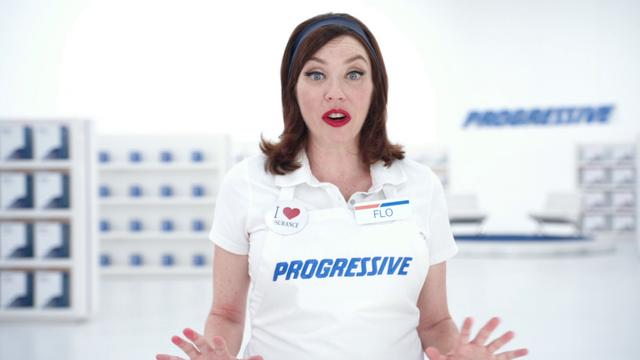 Earlier, we discussed today's low gas prices and how many indicators suggest that they could fall further in the future.

To anyone with a car, that probably sounds like good news, but as the folks at Forbes point out, there's a potential downside to cheap gas: higher insurance rates.

5. Reduced profits for insurers means rate hikes for the insured to make up the difference.

Data suggests there's some truth in that line of thinking. Gas prices began their long, downward spiral in the summer of 2014, falling below the $3-per-gallon mark in the fall of that year. Throughout 2015, prices have remained well below that line, and they could soon dip below $2 a gallon.

At the same time, the number of car accidents in America appears to have increased sharply. Preliminary data from the National Highway Traffic Safety Administration suggests that 2015 will see around eight percent more auto-related fatalities than 2014.

Although those figures won't be finalized until fall of next year, reports from insurance companies suggest that they're more or less accurate. Between January 1 and September 30 of this year, Allstate has reported a net loss of $13 million on its auto insurance business, and as a result, it's increased premiums by up to 7.4 percent.

GEICO isn't doing so well, either. True, it's in the black, but over the first three quarters of the year, it saw pre-tax underwriting income of $471 million -- which sounds great, until you compare it to the same period of 2014, when it raked in $1.01 billion.

Bottom line: now might be a good time to review your auto insurance policy to make sure it matches your needs. You might be able to modify deductibles or bundle your car and homeowners insurance to keep premiums in line. And who knows? With a little shopping around, you might even find something far more affordable from a competing insurer.