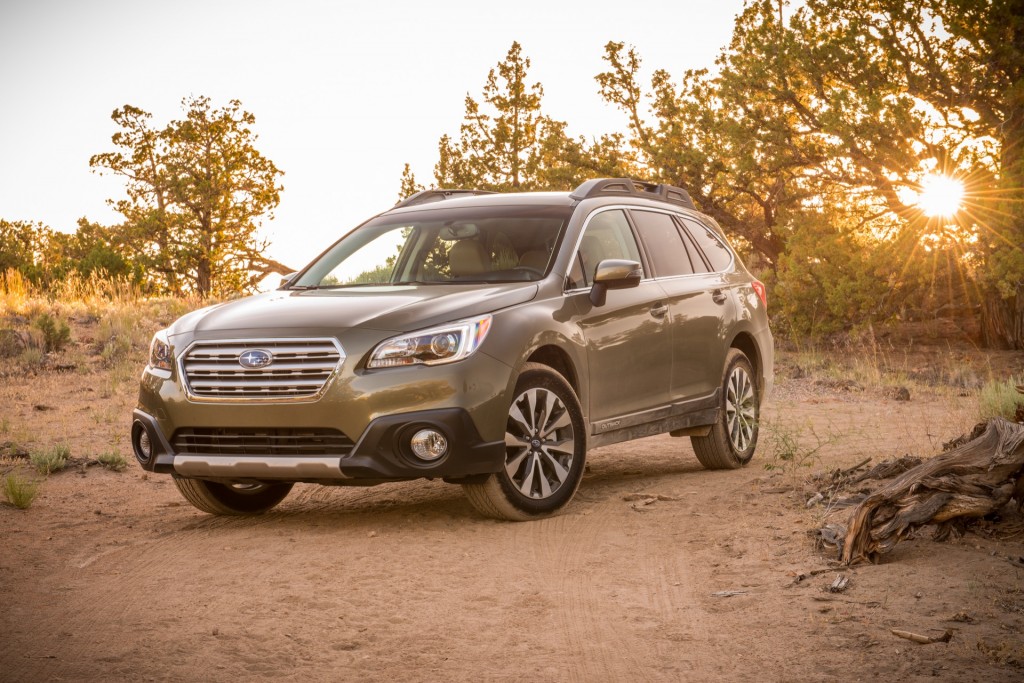 Subaru has announced a recall of more than 3,200 Legacy and Outback vehicles from the 2016 model year. The recall stems from a manufacturing flaw that could allow the driveshaft to separate from the differential.

Sound familiar? That's because it's nearly identical to the problem underlying last week's recall of the Hyundai Genesis. However, while the Genesis might experience a lack of propulsion, the Legacy and the Outback could suffer far worse consequences.

The problem appears to be rooted in Subaru's manufacturing facility in Indiana. As documents from the National Highway Traffic Safety Administration reveal, "During random vehicle inspection, Subaru of Indiana Automotive, Inc. (SIA) found inadequately fastened torque in the area of tightened part between propeller shaft and rear differential." Those documents also note that:

"If the propeller shaft detaches from the differential, the shaft could strike the fuel tank resulting in a possible fuel leak. There is a risk of fire if leaking fuel were to come in contact with an ignition source. This could happen without prior warning."

Thankfully, the problem appears limited to the following dates of manufacture:

CHECK OUT: How Do You Park In Crowded Lots: Dive Head First, Or Back It Up?

All told, the recall affects 3,251 vehicles registered in the U.S. Subaru mailed recall notices on December 10 instructing owners to take their vehicles to a Subaru dealer for service. Dealers will inspect the related fastening nuts and tighten or replace them, if necessary.