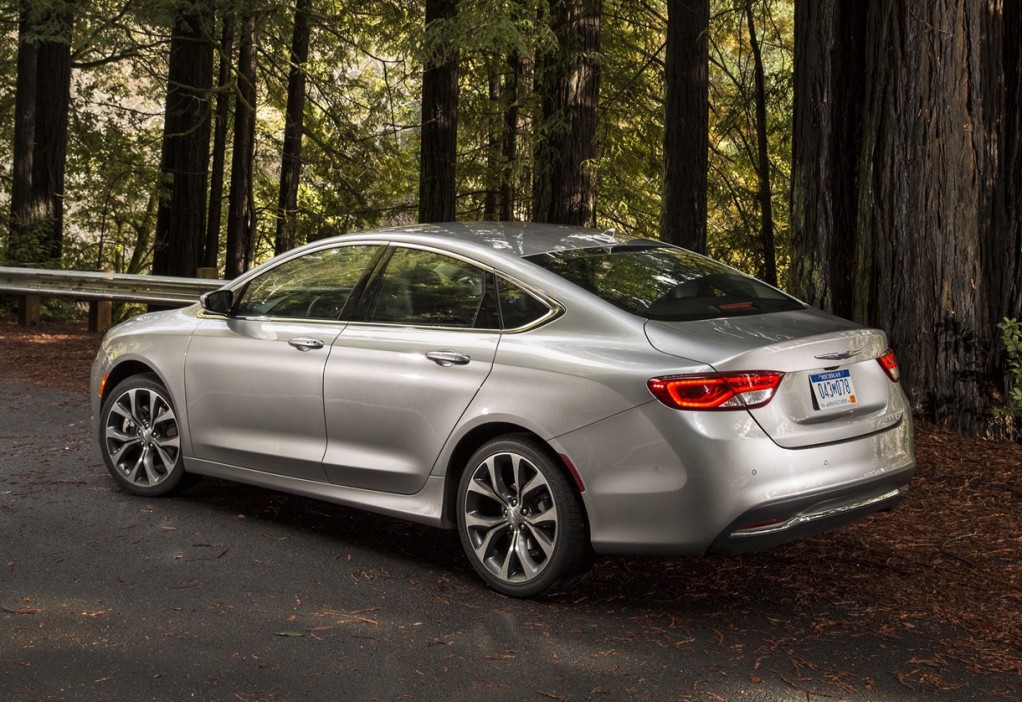 So says the Insurance Institute for Highway Safety (IIHS), in the latest version of its Top Safety Pick+ list, which helps separate the best from the rest, by considering occupant safety and accident avoidance.

The U.S. agency, funded by the insurance industry, is finding a surprising safety gap down brand and automaker lines, with the lack of effective automatic-braking systems in domestic-brand vehicles a key factor keeping domestic models from earning a place on the 2016 Top Safety Pick+ list.

The 2016 Chrysler 200 is the only domestic-brand model to earn a place on the 2016 TSP+ list (although the Fiat 500X, from the same parent company, also makes the list). Yet Toyota has nine models on the top list for 2016, while Honda has eight models and Subaru has six on the list.

For Subaru, that’s every model that automaker sells in the U.S. except for its BRZ sports car.

In stark contrast, Ford and GM have no winners on the top list, which includes nearly 50 vehicles.

Tighter requirements—and nearly all domestics got shut out

The reason for that is that the requirements have tightened. This year, for the first time, the IIHS is requiring a top ‘good’ result in the small overlap frontal test in order for a vehicle to earn the Top Safety Pick+ designation.

Each year, the agency, which makes its decisions firmly rooted in real-world results from accident data and injury and fatality rates, tightens the criteria just a bit more. Just two years ago it introduced a requirement that Top Safety Pick+ models meet the IIHS ‘basic’ mark for front collision warning effectiveness, last year it made automatic-braking capability (denoted by an ‘advanced’ or ‘superior’ rating) mandatory for making the TSP+ list.

It’s also requiring that in order to make the Top Safety Pick+ list, a vehicle must earn ‘good’ or ‘acceptable’ rating in front crash prevention—gauged by the presence of automatic braking and its performance as tested at 12 and 25 mph.

Some high achievers with a very low price

The IIHS notes that many otherwise top-rated vehicles for occupant protection fail to offer a front crash prevention system. It singles out the 2016 Audi Q3 as an example of that. Meanwhile, the group points to the 2016 Scion iA, a subcompact sedan with a starting price of just $16,495, as the first low-priced car to offer an automatic braking system as standard—and the only minicar to earn a 2016 IIHS award. 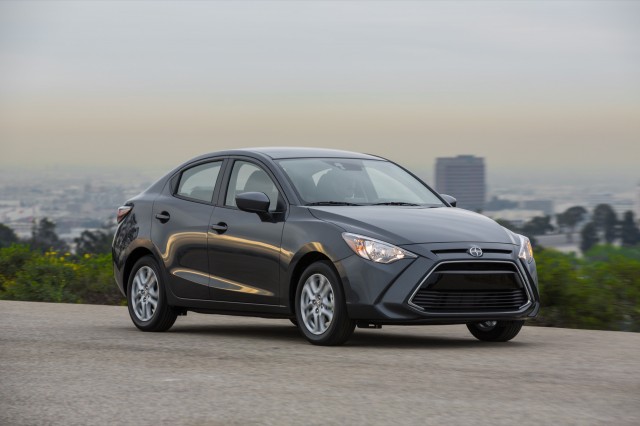 Both the Toyota Highlander SUV and the Toyota Sienna minivan were among the latter group. They failed to meet the top-tier small overlap front test requirement; both of those models earn the second-best ‘acceptable’ rating in that test. 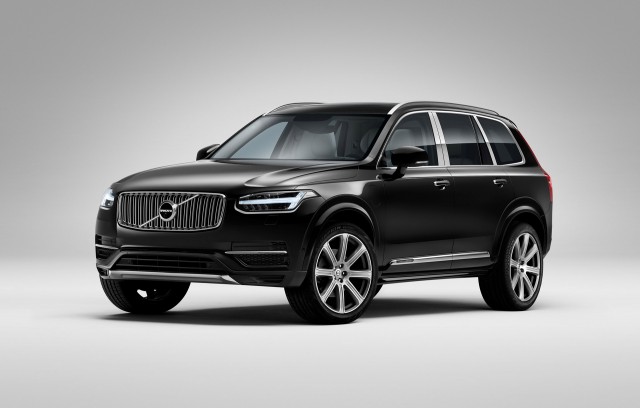 At this point there are 48 Top Safety Pick+ winners for 2016—including 31 models that offer front crash protection systems rated ‘superior,’ and 17 models with such systems that earn an ‘advanced’ rating.

The TSP+ list will grow—perhaps to include more domestics

The agency did point out that tests of more vehicles are forthcoming—and more models that have been recently redesign, refreshed, or changed in significant ways may be added to the list (or back to the list) as they’re tested. The 2016 Mercedes-Benz GLE-Class, essentially a refreshed-and-reconfigured version of last year’s M-Class, is one example of that. 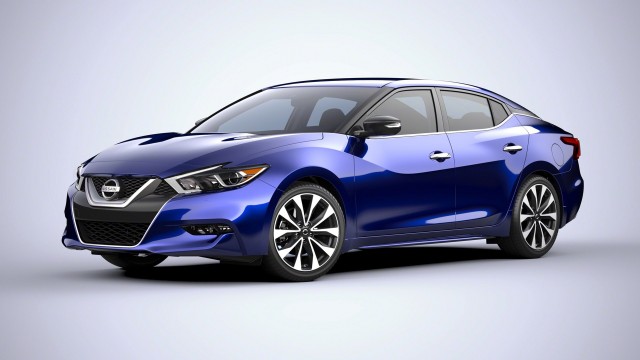 And despite some models falling off the list, there were a number of significantly improved. The agency lists the Nissan Maxima as a model that’s improved its small overlap frontal ratings (it was redesigned for 2016), while the refreshed 2016 Volkswagen Passat has also brought its ratings up to ‘good.’

CHECK OUT: How Do You Cross The Street In Front Of An Autonomous Car?