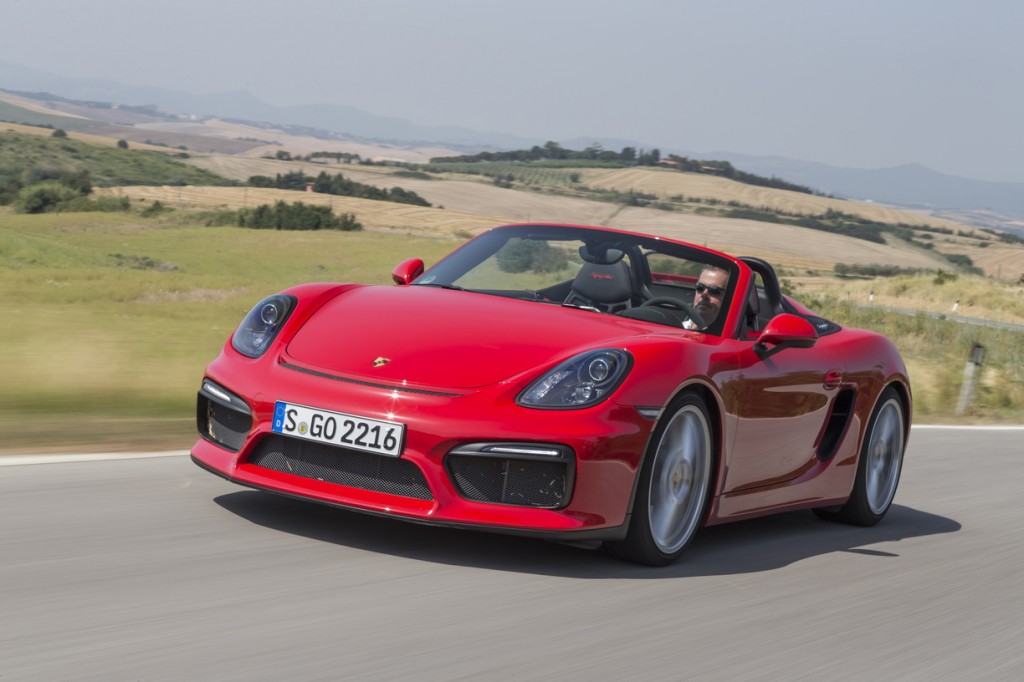 Best Car To Buy 2016: The New Vehicles That Missed The Cut

Each year we spend thousands of miles in the year's crop of new cars, trucks, SUVs, and minivans. Some are brilliant pieces of engineering or marketing or styling--some all of the above. And some fall shy of the mark.

Twelve years ago, it was brand-new. Today, it's the oldest full-size truck on the U.S. market. That's set to change with the launch of the 2016 Nissan Titan XD, the first model to emerge from a forthcoming range of Mississippi-made pickup trucks.

WTF: Uber Is Now Worth More Than GM

The ridesharing start-up known as Uber is in the midst of another round of fundraising, and if all goes as planned, early reports suggest that the company everyone loves to hate will be valued around $62.5 billion. 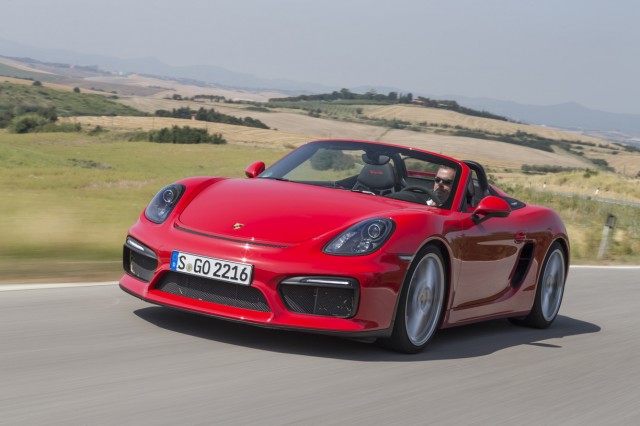 Hawaii is a vibrant landscape with a beauty that approaches perfection. Something about the angle of the sun and the clear blue sky turns the grass that grows on the volcanic rock a glowing emerald green.

Every few years, Ferrari reaches out to students at some of the world’s most prestigious automotive design schools, urging them to pen the Ferrari of the future. The design challenge was first run in 2005 and made a return in 2011.

Audi R8 Turned Into A Skoda Hits The Track: Video

Remember the Audi R8 that Czech prototype and low-volume manufacturer Hoffmann & Novague turned into a retro take on the Skoda 130 RS rally car of the 1980s? Well, just in case you thought it was nothing but a mockup, here’s the car being flung around a race track. 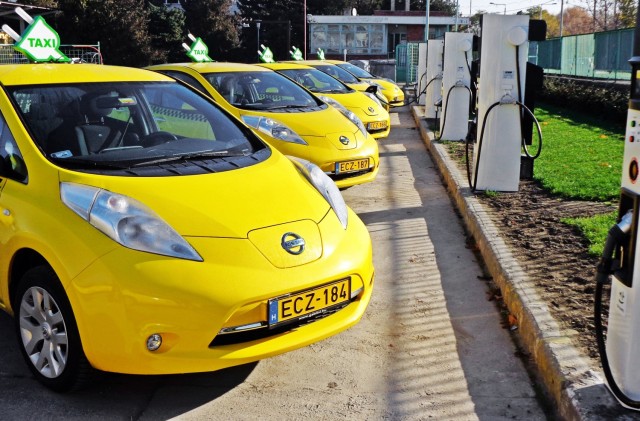 On any given city street, only a portion of the vehicles are private passenger cars. Taxis make up a large part of the traffic in cities, and in the same way it's proved popular with individual owners, the Nissan Leaf electric car appears to have the favor of cabbies.

The COP21 climate summit in Paris is now in its second week. Presentations, conferences, trade shows, and probably thousands of individual meetings are being held among attendees from almost all the countries of the world.

We find ourselves, once more, in December, the last month of another year. And that means it's time once more for our annual Best Car To Buy award.