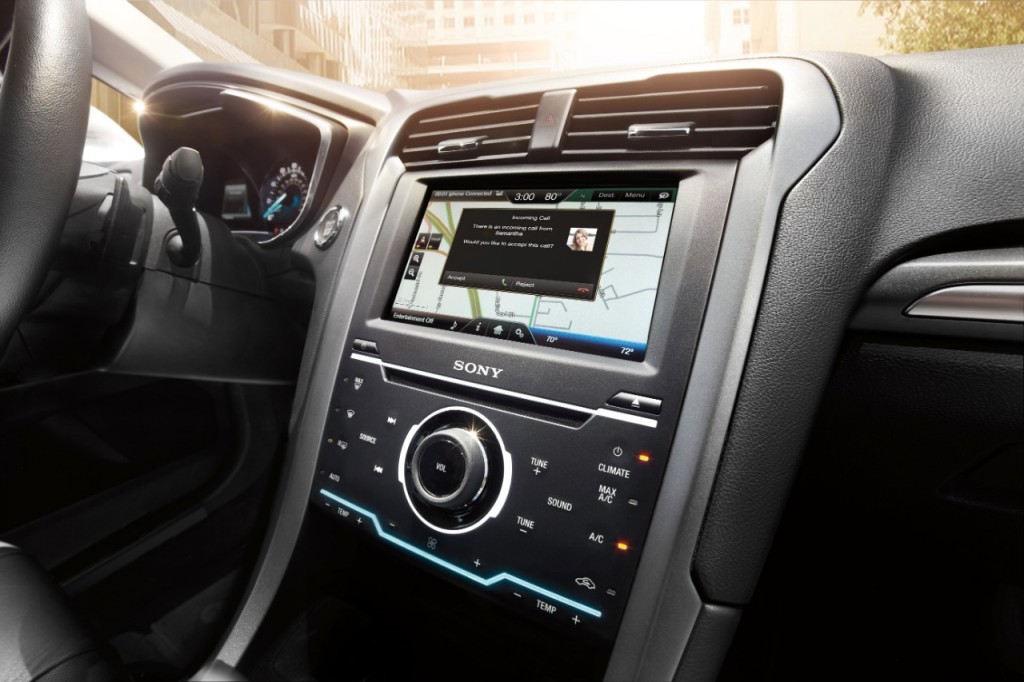 In hard-boiled detective films, someone usually utters the line, "Ain't nothing free in this world, kid". But a new upgrade to Ford Sync could prove that tough talk wrong.

Sync and the MyFord Touch infotainment system have a mixed record with consumers. On the one hand, shoppers like the idea of pairing their smartphones with their cars, giving them access to music, apps, and other features. That's helped make the system hugely popular.

On the other hand, Sync and MyFord Touch have been riddled with flaws and haven't lived up to expectations. By many accounts, they're single-handedly responsible for Ford's tumble in quality ratings (though that trend may be reversing). They've even inspired lawsuits.

Today, however, some Ford owners may start to feel a little warm and fuzzy toward Sync. That's because Ford is rolling out a free upgrade that includes Apple's Siri Eyes-Free.

For those not familiar with the system, Siri Eyes-Free puts the power of Apple's digital assistant, Siri, on the dashboard. By pressing the voice-recognition button on their steering wheels, drivers can make phone calls and send text messages to folks in their address books, get weather info and driving directions, and of course, find and play music stored on their iPhone. You can see a brief demo of Siri Eyes-Free in action above.

That said, if you've never used Eyes-Free before, we recommend that you spend a little time toying with it before pulling out of your driveway. Like Sync itself, Siri Eye-Free isn't without its flaws.

The Ford Sync upgrade is available for download today at http://owner.ford.com. It will work on more than 5 million Ford vehicles equipped with Sync from model years 2011 to 2016.