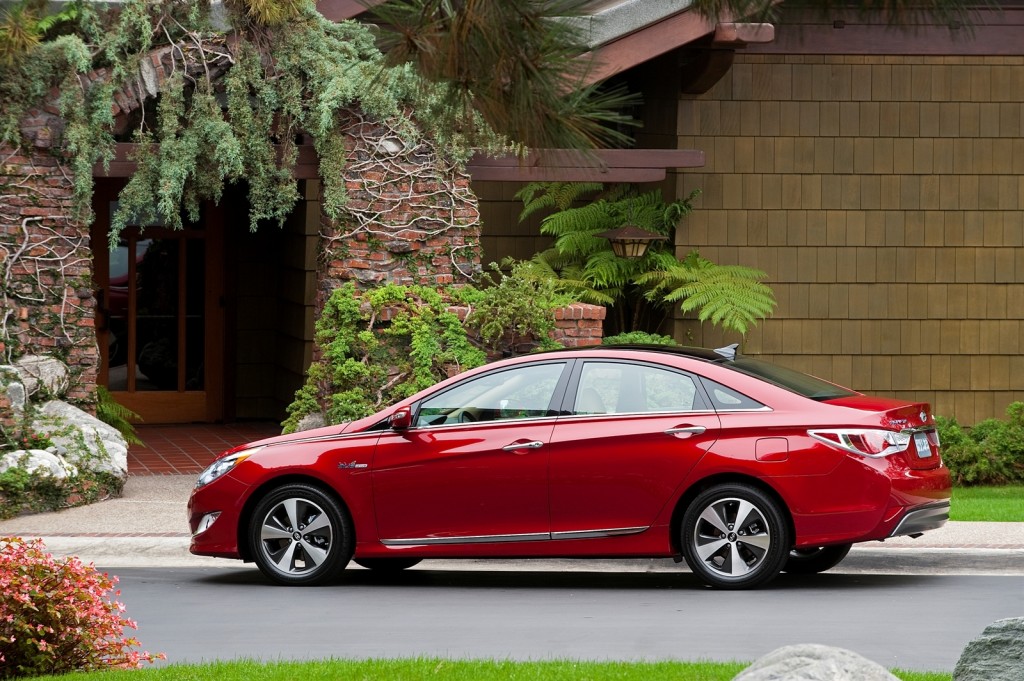 Back in September, Hyundai recalled 470,000 Sonatas from 2011 and 2012 to fix a major problem that could cause the engine to fail. Today, the South Korean automaker issued another recall for the 2011-2012 Hyundai sonata -- this time, to repair a curious issue with the model's brakes.

This latest recall centers on a brake pedal stopper pad manufactured by KSR International in Canada. According to the National Highway Traffic Safety Administration:

In other words, not only could deterioration of the brake pedal stopper pad cause the Sonata's brake lights to stay on, confusing drivers behind, but it could also allow the car to be shifted out of park accidentally. Both incidents increase the risk of a crash. Thankfully, Hyundai knows of no accidents or injuries linked to the problem.

Hyundai says that owners should receive recall notices by mail around January 11, 2016. At that time, they'll be able to take their Sonatas to Hyundai dealers, who will replace the brake pedal stopper pad at no charge.