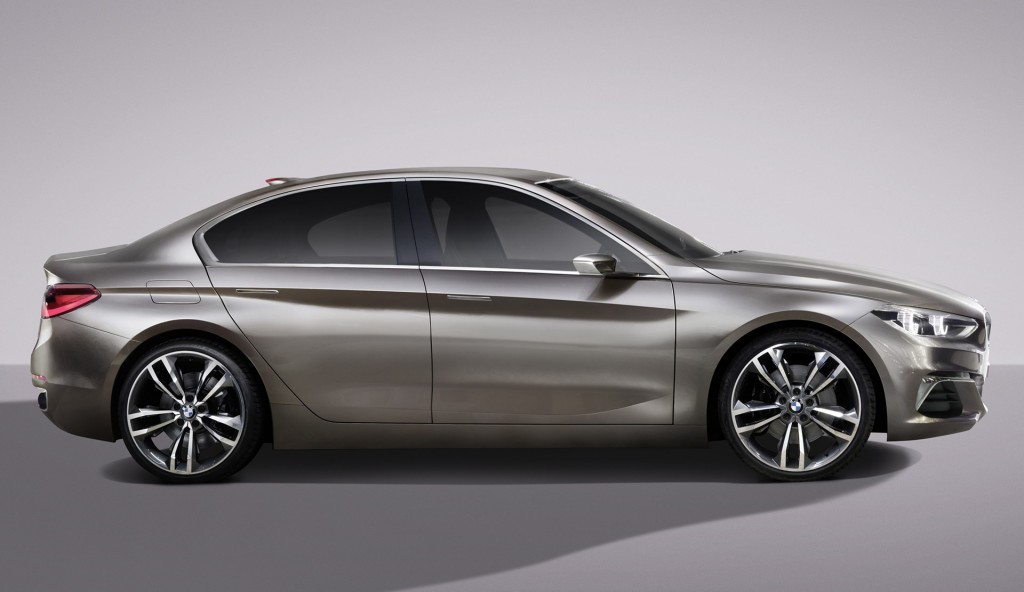 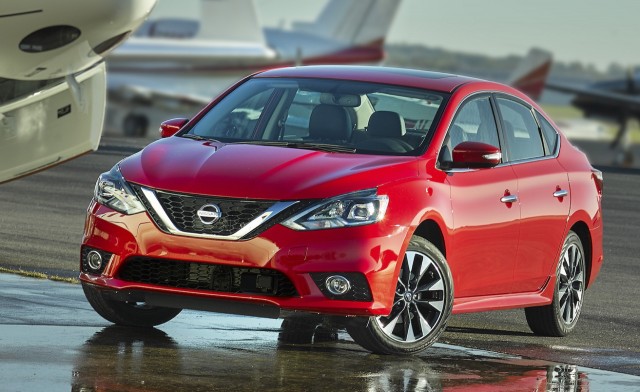 Some of the best cars to buy are small sedans--cars like the new Honda Civic, Chevy Cruze, and Hyundai Elantra. Nissan has some catching up to do with its Sentra, but will the 2016 model-year update give it the boost it needs?

Is less really more? Hyundai's out to prove the adage with a new sedan that trades some of its famous flourishes for other priorities.

Congress Is Trying To Undo Oversight Of Dealership Loans

The Consumer Financial Protection Bureau was created in 2011 to ensure that lenders treat borrowers fairly and transparently. However, a curious legal loophole prevented the CFPB from overseeing car dealerships, even though those dealerships broker billions of auto loans each year. 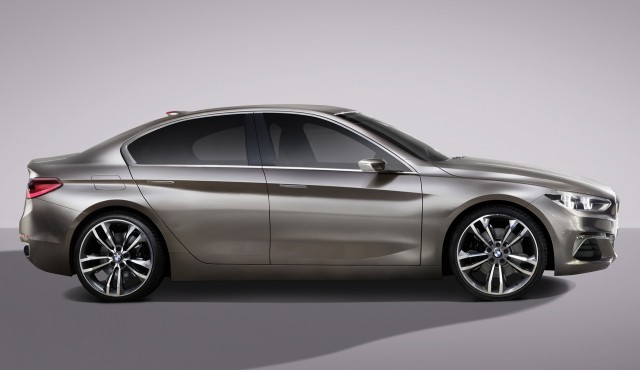 The dust is just starting to settle on the floors of this week’s Los Angeles Auto Show but over in China things are heating up as the country’s Guangzhou Auto Show gets underway. It’s at this event that BMW unveiled the Compact Sedan concept, which previews a new sedan from the German automaker.

Honda stopped production of its original Ridgeline pickup truck last year but a successor is on the way. Development is almost complete, with our latest spy shots showing one of the final prototypes.

It appears Mercedes-AMG started a new trend when it first rolled out its G63 6x6 back in 2013. Since then we’ve seen British firm Kahn Design come out with its own 6x6 based on the Land Rover Defender, and now a firm from Bulgaria has one based on the Toyota Hilux. 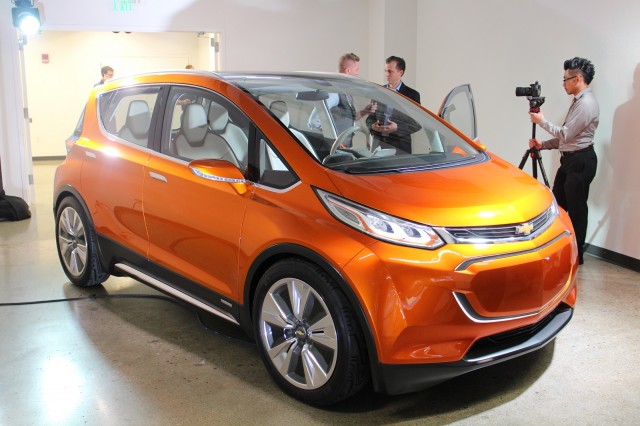 Back in January at the Detroit Auto Show, General Motors unveiled the Chevrolet Bolt EV concept, an audacious and largely unexpected 200-mile electric car. It quickly followed that up with confirmation of production plans, likely late next year.

Charging an electric car is already much cheaper than paying for gasoline, but free charging can be even more attractive. Tesla offers its free network of Supercharger DC fast-charging stations and Level 2 AC stations, and Nissan has offered free charging as a promotion to drive showroom traffic.

When Will We Start To See 'Tailpipes' On Cars As Morally Wrong?

The economists call them "externalities." They're the costs of people's actions on other people or communities--but the people taking those actions don't have to pay for those costs, even though they harm others.