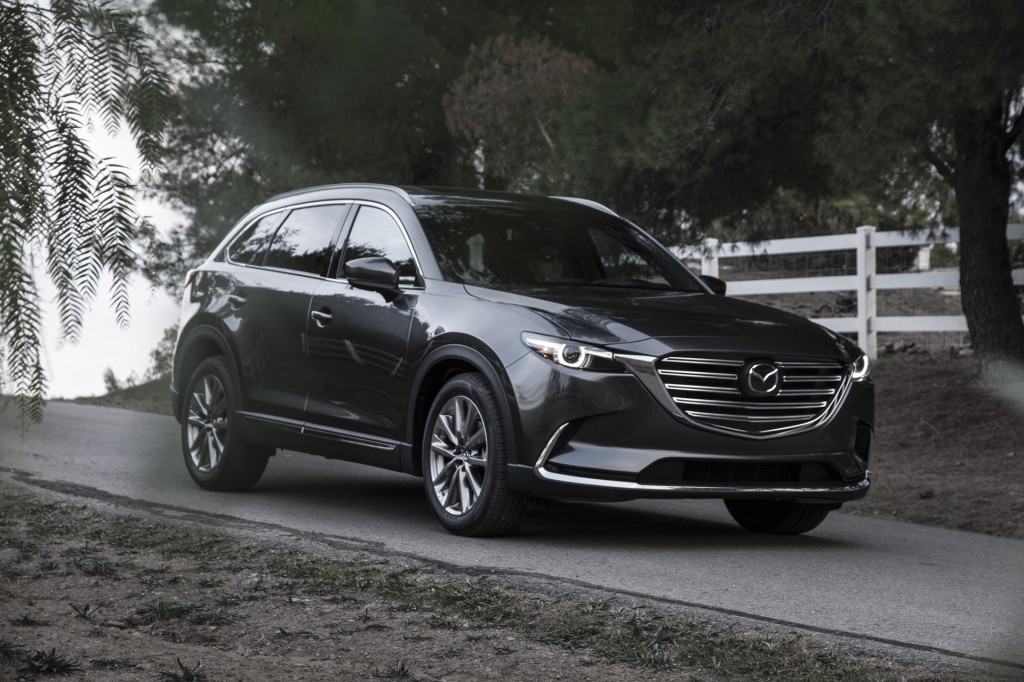 2016 Mazda CX-9 Preview With the first generation of the CX-9 crossover, Mazda gave the market a far sportier alternative to minivans or other conservative crossover designs. Now, with the second-generation 2016 Mazda CX-9, the automaker is aiming to take that up a notch.

Cadillac wants to take over the luxury world, but it's missing a truly great crossover SUV in its lineup. Well now, It's time to forget the lackluster SRX because at the LA Auto Show, Cadillac has unveiled its new 2017 Cadillac XT5.

The new 10th-generation Honda Civic sedan just went on sale a few weeks ago, and now it's time for the rest of the lineup to roll. Next up: the new 2016 Honda Civic Coupe. 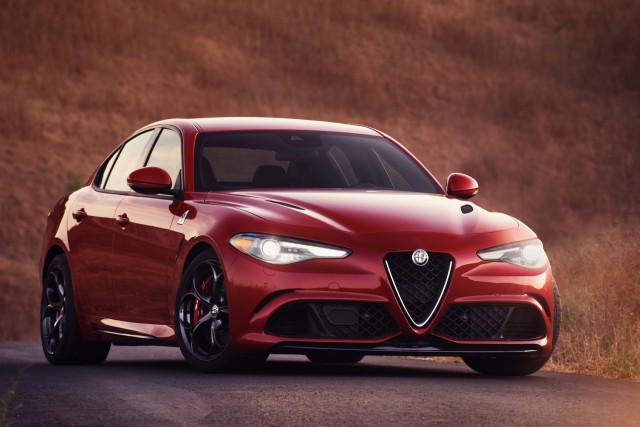 We’ve written extensively about Alfa Romeo’s new Giulia sedan but now, finally, we have the specifications for the United States—coinciding with the Los Angeles Auto Show, this week. First and foremost, Alfa Romeo has confirmed that the Giulia will reach local showrooms late in the second quarter of 2016.

The 2017 Jaguar XE may have been unveiled in Europe over a year ago—and already shown here in the United States—but it's still not going to be in local showrooms until next year. So, understandably, Jaguar has teasingly taken its time filling in some of the details.

It appears Porsche has started public road trials of a test mule for its next-generation 911. This may look like one of the many prototypes we saw for the recently revealed 2017 Porsche 911, but if you look closely you’ll notice the vehicle sports a wider track at the rear. 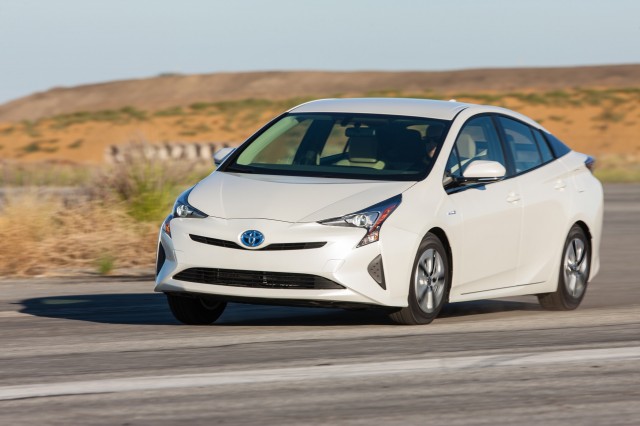 When a Toyota Prius drive event comes with a handling course, you know that things have changed. And in some ways, the all-new 2016 Toyota Prius hybrid is a very different car from the three generations of Prius that preceded it.

With its iA subcompact sedan and iM compact hatchback launched, Scion is now starting to reap the benefits of its first mainstream new models in several years. But there's a third model coming, the brand's first-ever crossover utility vehicle, and today at the Los Angeles Auto Show, Toyota's "youth brand" unveiled a concept for that vehicle.

Tesla Motors is reportedly in the process of tweaking the design of its upcoming Model 3 electric car to lower its aerodynamic drag coefficient. The lowest possible wind resistance is important for electric cars to maximize efficiency, and the Model S' low coefficient of drag (cd) was touted by Tesla as one of the car's most impressive features.