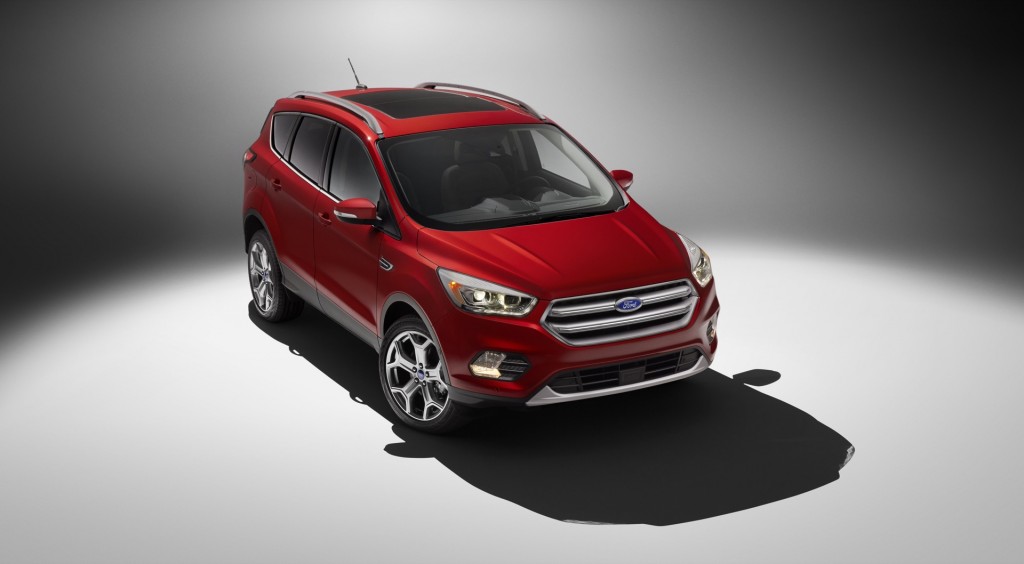 Ford's best-selling SUV gets a mid-cycle update for the 2017 model year, adding new technologies, two new engines, a start/stop function, and a new look inside and out. The compact 2017 Escape retains most of the outgoing model's sheetmetal, but gets new front and rear ends.

General Motors’ GMC truck brand is expanding its set of luxury-trim Denali offerings to its mid-size Canyon pickups later next year—and even sooner in its full-size Sierra pickup trucks it’s stepping up the luxury package even more with the release of a Sierra Denali Ultimate trim.

At the Los Angeles Auto Show this week, Volkswagen is introducing two new Beetle variants that should help nudge this classic nameplate back into consideration. 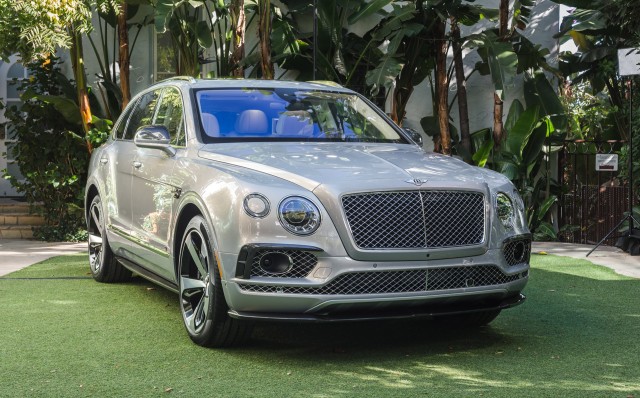 It's not as if the 2017 Bentley Bentayga lacks exclusivity—annual production of the $229,100 SUV won't exceed a couple thousand. But for buyers who want an even rarer Bentayga, Bentley unveiled a limited run dubbed the First Edition at the Sunset Marquis in West Hollywood, California.

Following the reveal of the three hybrid supercars from Ferrari, McLaren and Porsche back in 2013, it seemed that the 918 Spyder, the heaviest and least powerful of the cars, would be the slowest. Now that independent tests pitting the cars against each other are finally being run, it’s starting to emerge that the Porsche may just be the fastest.

Wiesmann, the German manufacturer of lightweight, retro-styled sports cars powered by BMW M engines, finally went out of business last year after several years of barely scraping by. Since then, founders Martin and Friedhelm Wiesmann have been on the lookout for a buyer, and now it seems they’ve found one. 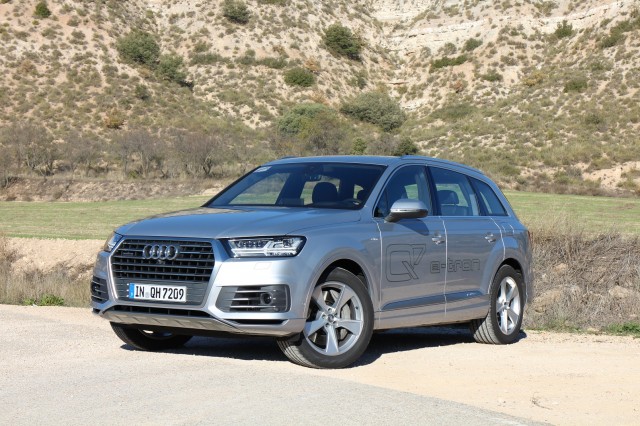 Last week may not have been the ideal time for Audi to show off its second plug-in hybrid vehicle, since its Q7 e-tron SUV is powered by a 3.0-liter V-6 turbodiesel engine. With the Volkswagen diesel emission scandal now entering its third month—and no resolution apparent—the awkwardness of demonstrating a diesel plug-in hybrid was manifest.

While U.S. recalls of diesel cars fitted with "defeat device" software still haven't been announced, Volkswagen has begun the process of trying to market its way out of the current emissions scandal. It placed a series of full-page ads in U.S. newspapers Sunday declaring its good intentions, and plugging a customer goodwill program.

It’s increasingly clear that the German prestige brands plan to launch luxury electric cars that will go head-to-head with upstart Tesla Motors and its Model S and Model X. But a sexy, fast, comfortable, luxurious electric car will not be enough to compete effectively.