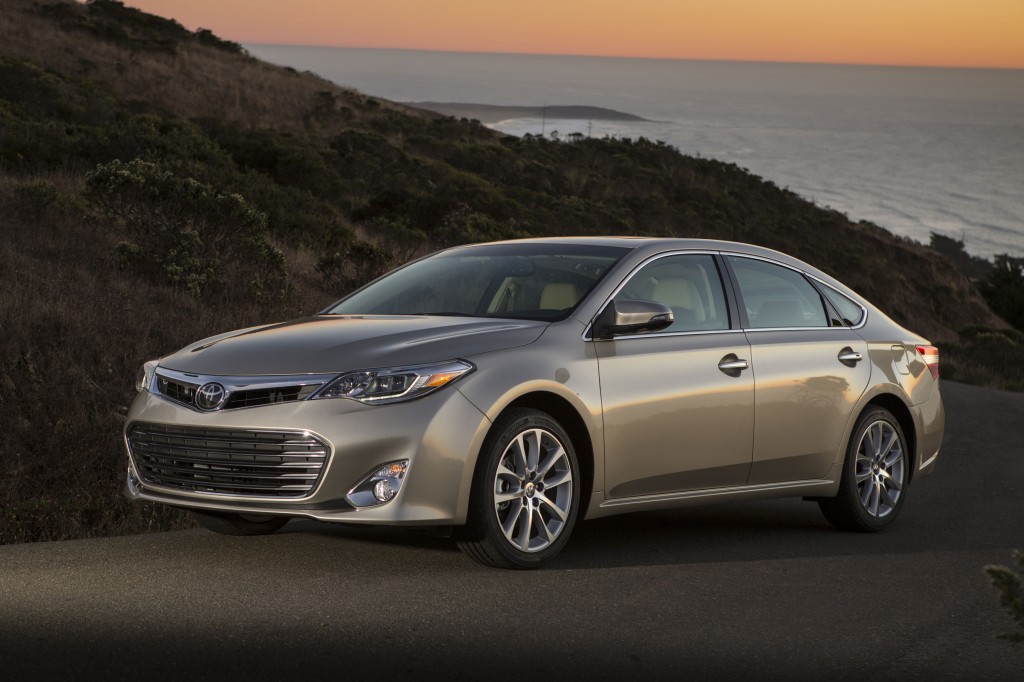 Toyota is recalling roughly 31,000 Toyota Avalon, Avalon Hybrid, Lexus ES 300h, ES 350 vehicles from the 2013, 2014, and 2015 model years. According to a statement from the automaker, the automated braking systems in some of those vehicles may malfunction, increasing the risk of accidents and injuries.

Sound familiar? Back in September, Ford recalled nearly 37,000 F-150 pickups for similar reasons. Ford explained that "When passing a large, highly reflective truck, the adaptive cruise control radar in some of these vehicles could incorrectly identify the truck as being in the F-150 lane of travel when it is not". When and if that happened, the F-150 could hit the brakes, potentially causing a collision with the vehicle behind it.

Toyota's pre-collision system (or PCS) also has trouble identifying metal objects -- though in this case, the trouble isn't other vehicles, it's the kind of steel joints and roadway plates you might find in a construction zone. The result, however, is the same potential for automated braking.

The moral of the story: autonomous and semi-autonomous systems are in their infancy. Expect more recalls like this in the future.

Toyota says that this recall will have a two-step fix. The first step will involve disabling the PCS until improved components can be installed, which will be step two.