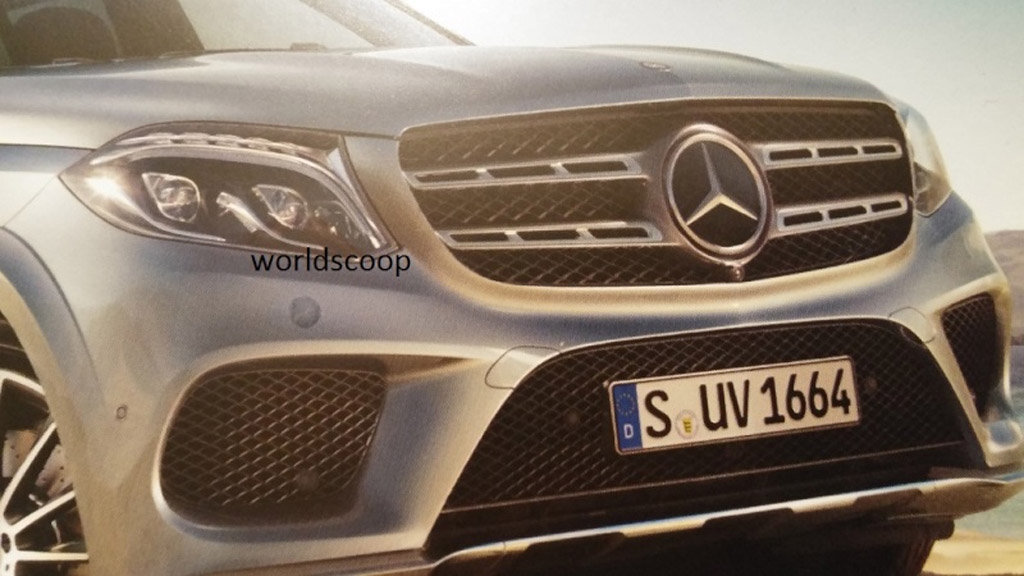 At face value, the Ford Mustang and BMW M4 probably don’t appear to have a whole lot in common. The Mustang is the quintessential pony car—an American icon by almost any definition—while the BMW M4 builds on decades of finely groomed performance pedigree.

In The Wake Of Dieselgate, Volkswagen Is Less Interested In Being World's Biggest Automaker

For the better part of a decade, Volkswagen has boasted about its plan to become the world's biggest automaker by 2018. But according to a statement from Volkswagen's new CEO, Matthias Muller, the Dieselgate scandal is forcing the company to rethink its goals.

Last spring, we asked an important question: "Do You Really Own Your Car?" According to Auto News, one federal agency has now provided a definitive answer, which will make tinkerers and tuners happy -- if the decision doesn't get upended by federal law, that is. 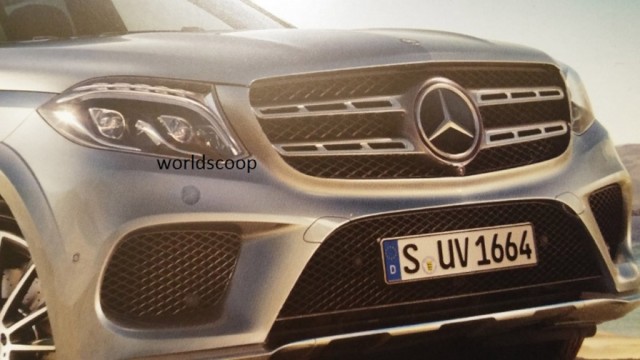 Mercedes-Benz’s full-size SUV, the GL-Class, is about to undergo a mid-cycle update. In the process, the vehicle will be rebadged a GLS in line with Mercedes’ new naming strategy. We’ve been spying prototypes for months, but now we have our first look at a completely undisguised version.

This Is How Expensive It Is To Own A Bugatti Veyron: Video

Everyone knows that owning a supercar is an expensive hobby. But when it comes to exotics like the Bugatti Veyron, maintenance costs start to rival some mortgages.

Keno Brothers Get Into The Classic Car Business: Video

The Keno brothers of Antiques Roadshow fame will begin auctioning classic cars November 19 in New York City, promising an auction house based on transparency so first-time buyers can bid with confidence. We got to preview about half of the 40 cars, all rare and valuable, that will go on sale at the Keno Brothers auction. 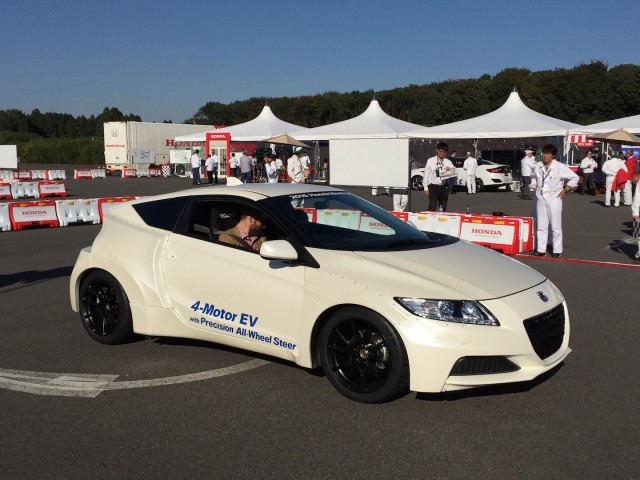 The idea of the four-motor electric car has been around since the start of the 20th century. One of Ferdinand Porsche's first ideas, in fact, was the Lohner-Porsche that debuted at the 1900 Paris World Fair, with a hub motor in each front wheel.

When it comes to car design, Gordon Murray has had a highly varied career. He designed the McLaren F1 supercar, as well as the lightweight Rocket single-seat sports car and numerous race cars.

Elon Musk has said that the Tesla Model 3 electric car will be shown to the public in March 2016. Tesla Motors will begin taking orders for the car then, and production will start in 2017, the Tesla CEO has said.