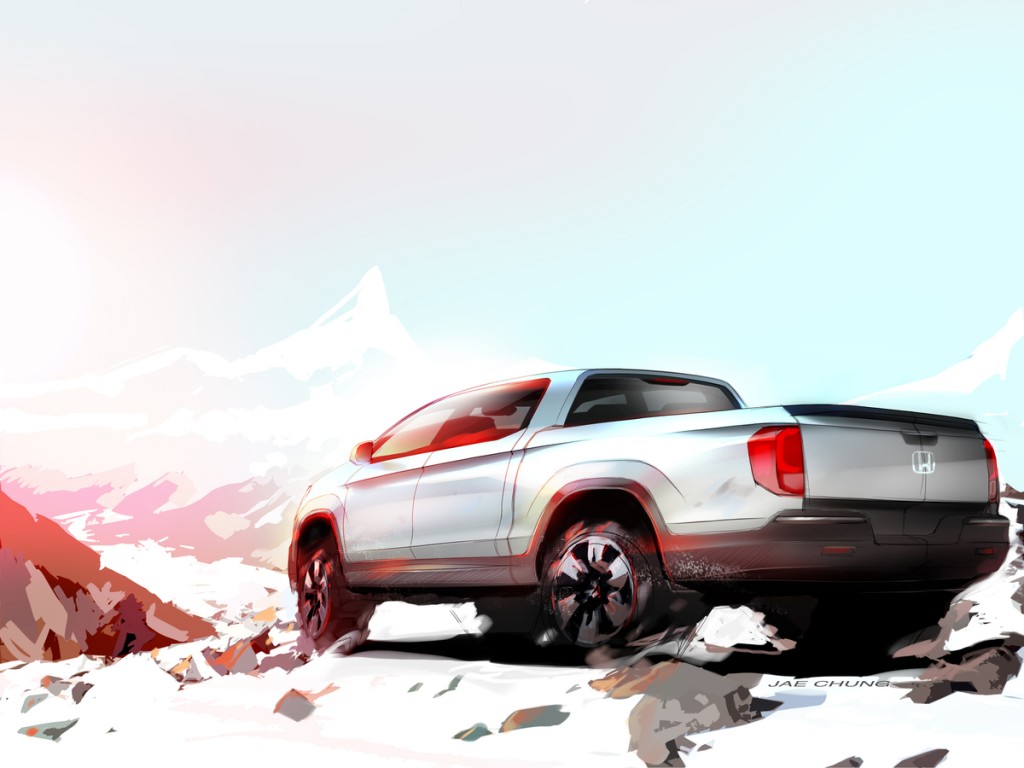 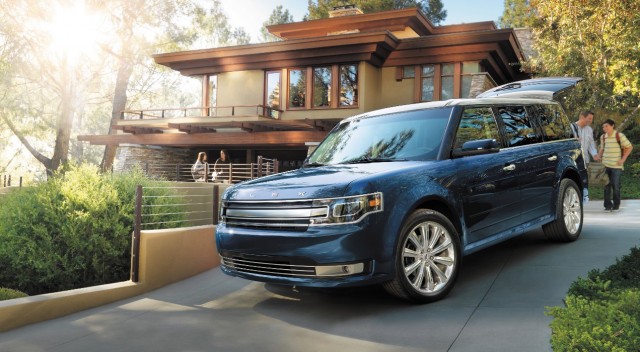 2016 Ford Flex Review The Ford Flex continues to stand out in the SUV field. It's a rival for vehicles like the Honda Pilot and Buick Enclave, but takes a few sharp turns and right angles to get there. In a universe of softly contoured crossovers, the Flex's relentlessly rectilinear shape stands out--and provides some of the best, most polished interior space of any three-row crossover SUV.

Mazda has issued a recall for roughly 1.2 million U.S. vehicles from model years 1990-1998. According to the automaker, some of those cars may have a problem with their ignition switch that could pose a safety hazard.

Compact crossovers like the Honda CR-V and Hyundai Tucson are essentially the new family wagons for many households—and in turn, we've seen almost every automaker step up its game, with progressively better packaging, versatility, and features aimed at the way that these models are truly used today. 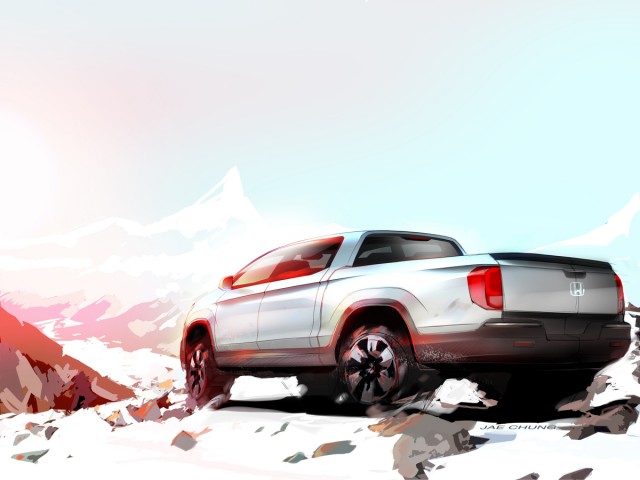 The Honda Ridgeline hasn’t been on sale since the 2014 model year but a new generation is being readied for 2017, and we’ll see it for the first time at next week’s SEMA show. Honda isn’t willing to show the production version just yet. Instead, we’ll be teased with the design of the new Ridgeline via a concept dubbed the Desert Race Truck.

These are the first spy shots of a prototype for Land Rover’s new Discovery. The vehicle is the replacement for the aging LR4, and it's expected to go on sale sometime in 2017, as a 2018 model. It will be the second model in Land Rover’s new ‘Discovery’ family of vehicles, with the first being the smaller Discovery Sport launched earlier this year.

As an auto enthusiast, it’s easy to be tempted by deals for OEM-style wheels that cost a fraction what the dealer or authorized reseller may be asking. But there are often good reasons why you should consider paying the premium for genuine wheels, as highlighted in this video from Mercedes-Benz. 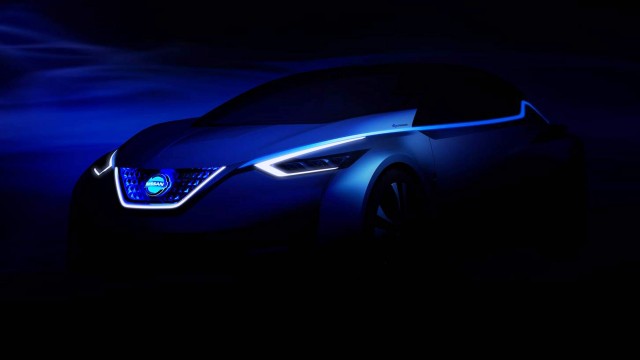 As we head out to the Tokyo Motor Show, the teaser photos and previews are starting to come in thick and fast. One from late last week was a shadowy image issued by Nissan of an autonomous electric concept car, which is scheduled to debut Tuesday night at 8 pm Eastern (or 9 am the next day in Tokyo).

In less than two days, Honda will officially reveal the production version of its hydrogen fuel-cell sedan at the Tokyo Motor Show. The company released two photos late last month that show the car and its interior, following its FCEV and FCV Concepts over the past two years.

Cars To Vanish From Downtown Oslo Before 2020

Norway has firmly established itself as the most friendly country in the world for electric cars. Cars with plugs account for a higher percentage of sales there than anywhere else.