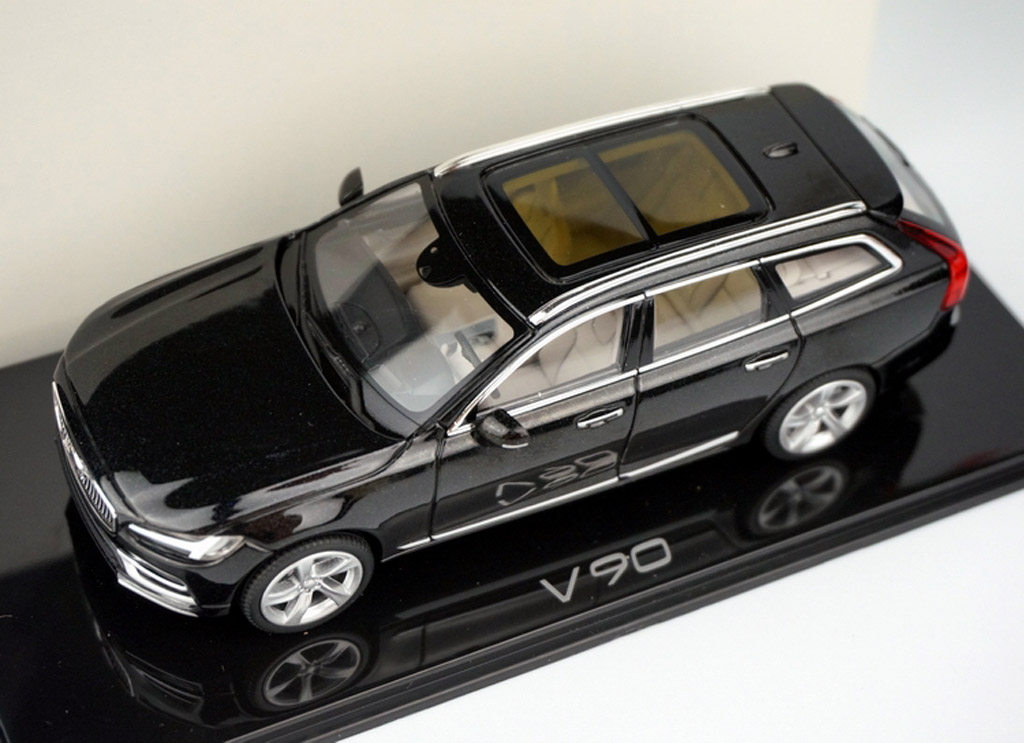 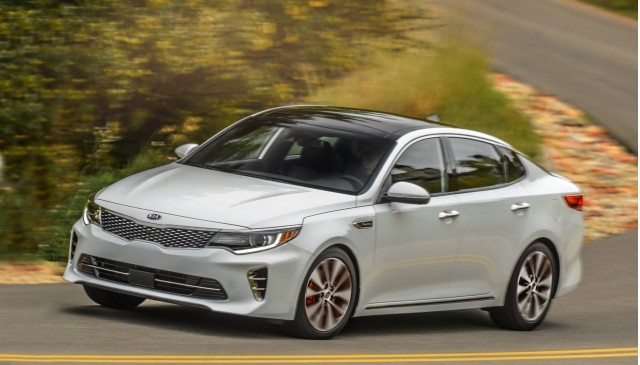 Another Raid Of Volkswagen Offices -- This Time, In France

Volkswagen's headquarters in Wolfsburg, Germany were raided on October 8, and now, the New York Times reports that investigators have struck again -- this time, in France.

The 2016 Kia Optima has a tough act to follow. Forget the two generations of the Optima that preceded the outgoing model; it was the 2011 Optima that was Kia’s big break in the U.S.—the model with which the brand really blew past an era of forgettable, derivative mainstream attempts and found its own style.

Need A Lift? Today Only, Uber Offers Free Rides In The 2016 BMW 7-Series

Desperate for a lift? Want to check out a new BMW while you're being chauffeured around town? Today could be your lucky day. That's because BMW has teamed up with Uber to offer free rides in the all-new 2016 BMW 7-Series. 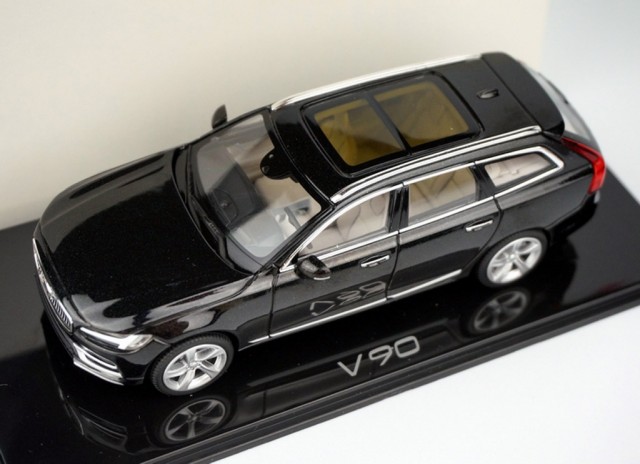 Set to join the XC90 SUV at the top of the Volvo heap next year will be two new models, an S90 sedan and a V90 wagon. The S90 has already been spotted, both as a camouflaged prototype and as a completely undisguised scale model. Now we have our first look at the V90.

Opel Astra Hatch Heads To China As A Buick; Could The U.S. Be The Next Stop?

Buick will sell a rebadged version of the latest Opel Astra hatch in China, raising hopes that the car’s next destination may be the United States. The Astra will go on sale in China later this year, badged as a Verano. There will be two versions on offer, a standard Verano Hatchback and a sportier Verano GS. 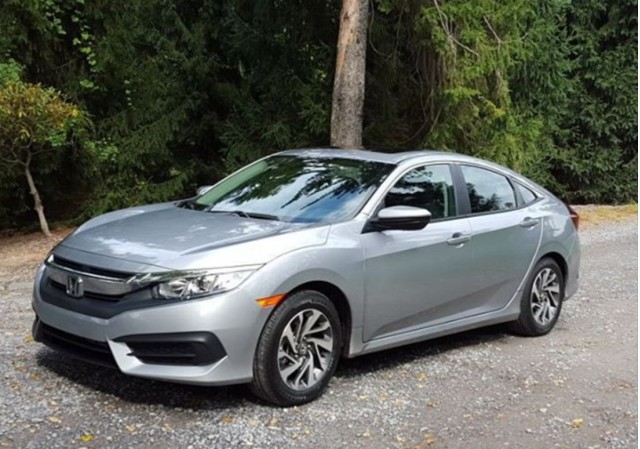 The 2016 Honda Civic may be the most radical redesign of the Civic in its 40-plus-year history. The tenth generation of the car that made Honda's reputation, both in North America and around the world, is longer, lower, and wider, with a racy fastback shape and its first mainstream turbocharged engine.

The Union of Concerned Scientists (UCS) releases a semi-regular report card on automakers, ranking each by the amount of carbon emissions produced by their vehicles. During the last round of its Automaker Rankings, Volkswagen tied for third place, behind winner Hyundai/Kia and second-place Honda.

The 2016 Nissan Leaf electric car gets a few notable changes, chief among them a larger battery pack that provides a longer travel range. That optional 30-kilowatt-hour pack boosts EPA-rated range from 94 miles to 107 miles.