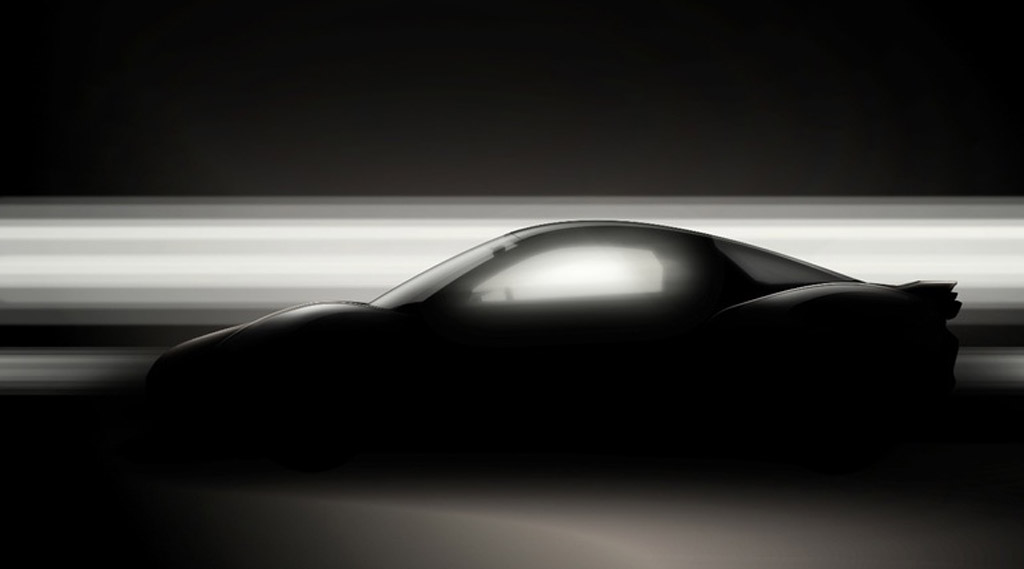 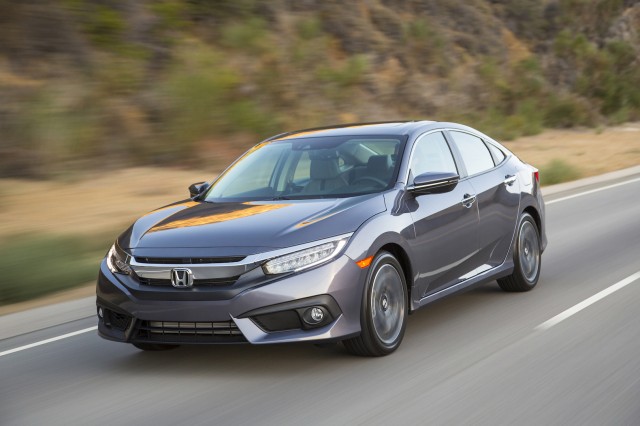 Now well into its fifth decade on sale in America, the Honda Civic is at one of life's big turning points--the extreme-makeover point. The suspense is palpable: Will it quit its day job and open an Etsy boutique? Put itself on a honey-and-sriracha detox cleanse?

If you've ever spent time on a farm, you know that all snakes are different. Some you want to keep around, others you want to kill. The Viper (aka the Dodge Viper, the Dodge SRT Viper, the RT/10 Roadster, etc.) apparently falls in the latter category.

This Is Not The VW Recall You Were Looking For: 2015 Volkswagen Jetta, Golf, E-Golf Recalled

Volkswagen has yet to issue recalls for 11 million VW, Audi, Porsche, and Seat diesel vehicles equipped with emissions-test-cheating software. But if you own a gas-powered VW Jetta or Golf, or perhaps an electric E-Golf from model-year 2015, you might get a jump on all the recall fun. 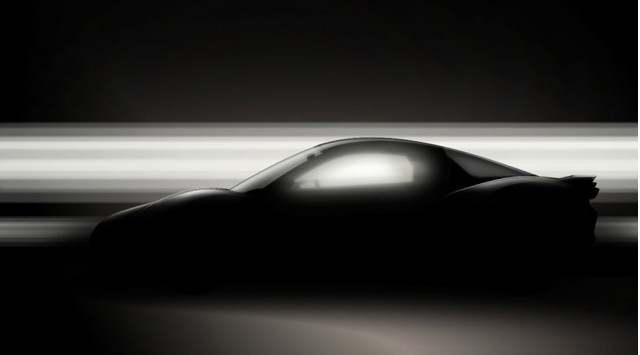 Yamaha has been hinting at a move into car manufacturing in recent years, with the firm recently teaming up with McLaren F1 designer Gordon Murray to develop a city car concept called the Motiv. Now Yamaha is back with a new sports car concept that’s set to debut this month at the 2015 Tokyo Motor Show.

Cadillac is taking a leaf out of BMW’s book by launching special versions of its high-performance V-Series models decked out in matte finish paint. The cars are part of a collection known as the Crystal White Frost Edition and are being offered for the 2016 model year.

He probably has just as many detractors as he does fans, but there’s one thing about Gordon Ramsay we can all agree on: he has great taste when it comes to cars. And with a LaFerrari the most prized in his collection, it’s clear that Ferrari, in particular, is his favorite brand of car.

Tesla Autopilot: The 10 Most Important Things You Need To Know

Tesla Motors is now rolling out its much-awaited "Autopilot" software for the Model S electric car, and it has revealed a number of things about how the autonomous driving system is intended to work. While an explanatory conference call on Wednesday afternoon lasted less than an hour, Tesla CEO Elon Musk packed plenty of information into his presentation.

Over the past few years, the Chinese government has aggressively promoted electric cars with incentives and preferential policies. Those policies may finally be paying off, as multiple analyses have shown a major increase in sales of electric cars and plug-in hybrids in China this year.

Honda currently doesn't offer any plug-in electric cars, and has only sold a small number over the past several years. But the Japanese carmaker isn't quite done with cars with plugs.