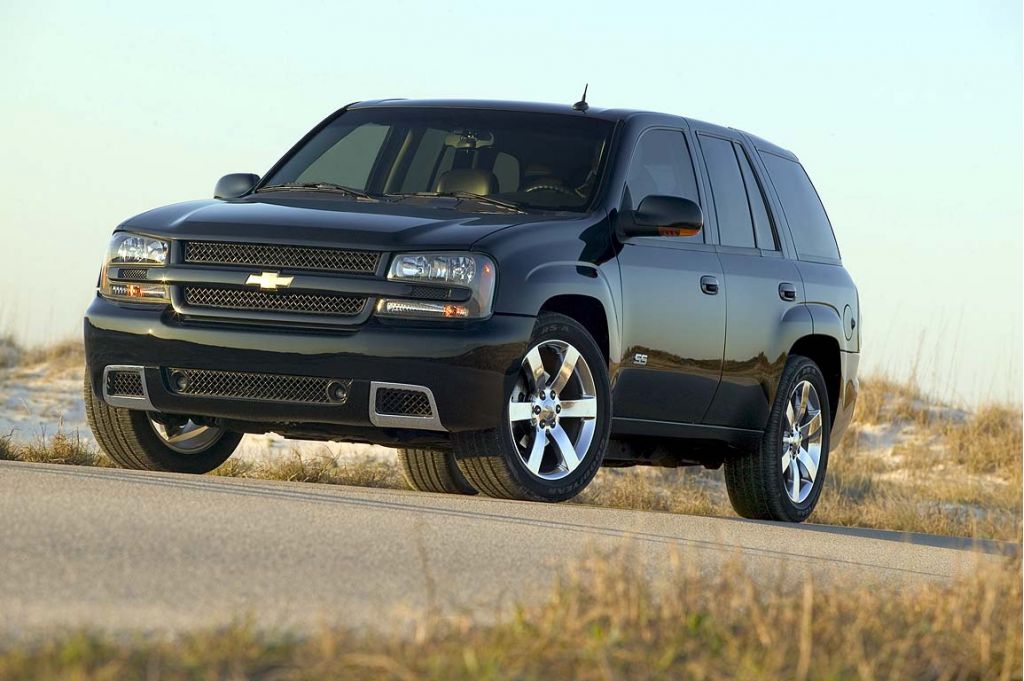 General Motors is recalling nearly 10,000 SUVs from model years 2006 and 2007 to fix an electrical problem that could result in a fire.

According to the National Highway Traffic Safety Administration, the problem with those vehicles involves a power switch module manufactured by Solectron Invotronics, which was installed in the driver's door. If fluid enters the module, it can corrode the circuit board, rendering the window and door lock switches inoperative.

It may also cause the switches to work intermittently or on their own, opening the windows and door locks without inputs from users.

Worst of all, in some cases, the circuit board may short out in such a way that it creates a fire hazard -- even when the vehicle is turned off.

Sound vaguely familiar? You're not imagining things. Three years ago, NHTSA investigated and GM subsequently recalled nearly 500,000 SUVs from 2006 and 2007 for the same problem. Unfortunately, the fix that GM proposed for those vehicles proved trickier than imagined, and the recall was complicated when some dealers didn't carry out repairs as they should've.

As a result, subsequent recalls were issued in 2013 and 2014. In both cases, owners of the recalled vehicles were asked to park their vehicles outside until they'd been fixed.

The vehicles included in the current recall were supposed to be repaired during the previous actions. According to NHTSA, however:

Dealers had previously reported to GM that these vehicles were repaired and their door modules were replaced, therefore these vehicles were excluded from the prior recall population. However, GM has since determined that some dealers incorrectly used the labor code associated with module replacement when, instead of replacing the module, they only added a protective coating to the module.

Due to the snafu, GM has received at least five reports of smoke or fire in the affected population of SUVs. Following an investigation, "GM discovered that these vehicles never received the replacement modules that dealers mistakenly reported; instead, they received only the protective coating."

The recall includes the following makes and models: