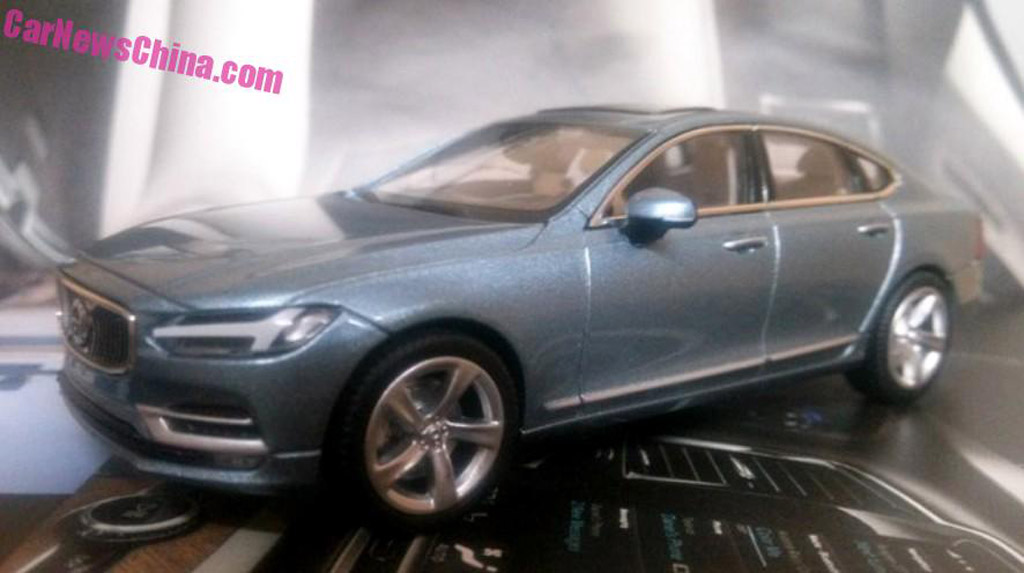 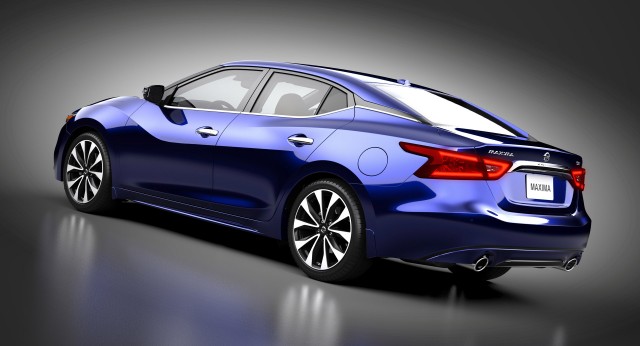 2016 Nissan Maxima Review With the 2016 Maxima, Nissan hopes to clear up a years-long corporate identity crisis. As Nissan's Altima grew in size and stature, mainstream buyers wondered why the nearly-identical Maxima commanded a higher price. Luxury buyers, meanwhile, could get more style and prestige from an entry-level Infiniti.

Volkswagen's Dieselgate vs. General Motors' Switchgate: Which Is Worse?

When something as massive as Volkswagen's emissions scandal breaks, it's tempting to compare the event to previous shockers -- for example, last year's ignition switch fiasco at General Motors. And as we all know, the only way to overcome temptation is to yield to it.

Who's At Fault When An Autonomous Car Crashes? Google, Mercedes-Benz, Volvo Say "Us"

There's a lot of discussion about autonomous cars these days, and one of the bigger concerns for regulators is the question of who's at fault when autonomous vehicles are involved in accidents. Is it the automaker? The software provider? The driver (who's not actually driving the car)? 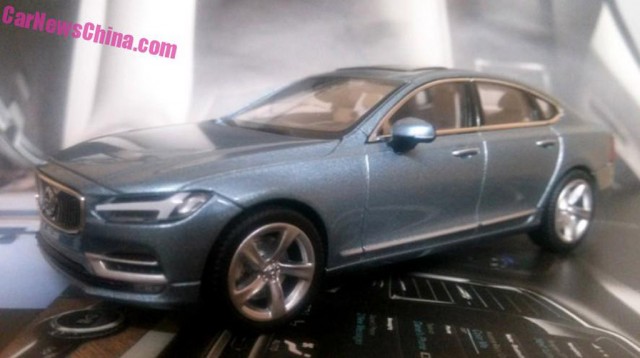 With the 2016 Volvo XC90, the first model based on Volvo's modular SPA platform, now in showrooms all across the country, attention turns to the next SPA model in the works, a new flagship sedan reviving the S90 nameplate. The car will replace the aging S80 in Volvo’s lineup and should make its debut soon, before eventually arriving on the market sometime next year as a 2017 model.

Not that it needed it but Ford has managed to squeeze out even more performance from the upcoming Focus RS. It’s been confirmed that the car, which hits showrooms next spring, as a 2016 model, will arrive with 350 horsepower and 350 pound-feet of torque, up from a previously announced 345 hp and 347 lb-ft.

Honda has just unveiled its 10th-generation Civic, though so far all we’ve seen is the regular Civic Sedan, which sports a handsome look and a number of tech features. The version we’re still waiting for is the new Civic Type R. 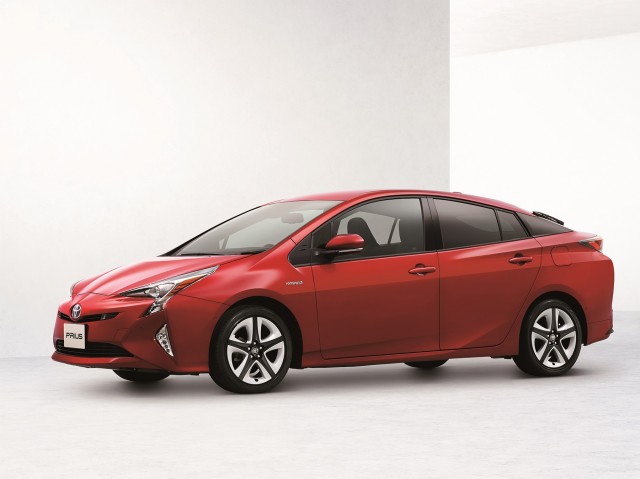 While it has unveiled the all-new 2016 Prius hybrid twice--once at a glitzy event in Las Vegas, once at the Frankfurt Motor Show--Toyota has been very stingy with technical information about the powertrain that will let the car earn promised EPA combined ratings of 55 mpg or better.

From Sunlight To Electricity: First Optical Rectenna Created In Lab

It's been the dream of visionaries for decades: Sunlight converted into direct current to use for recharging emission-free electric cars.

The proliferation of home solar power systems has some utilities worried about potential damage to their business models. And charging an electric car with renewable energy from solar panels remains the low-carbon ideal for many green-car buyers