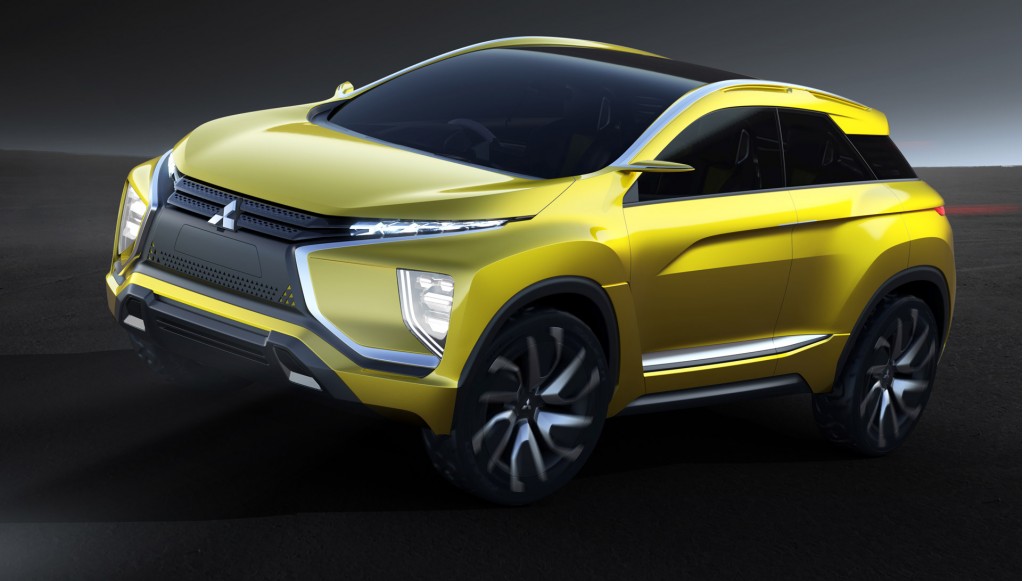 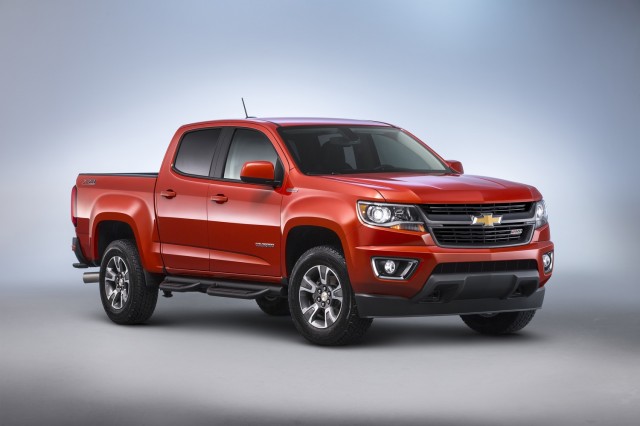 2016 Chevrolet Colorado Review The Chevrolet Colorado pairs a pared-down truck shape with a choice between two powertrains. The standard four-cylinder engine puts it in a huge group of vehicles we'd consider for commuter duty, a hatchback alternative with a lot more usefulness strapped to its back.

So, How Much Is The Diesel Disaster Going To Cost Volkswagen? We're Guessing $25 Billion+

Volkswagen's slowly unfolding diesel emissions scandal is many things to many people. And, of course, to Volkswagen itself, "Dieselgate" is an earth-shattering legal, logistical, and political nightmare that could tear the company apart.

General Motors is recalling more than 29,000 SUVs from the 2016 model year due to a problem with their windshield wiper motors. In some cases, the motor cover can cause the device to overheat, increasing the risk of fire. 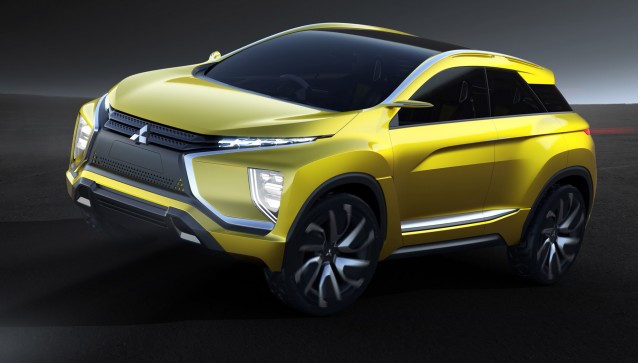 Mitsubishi has been showing off a series of compact crossover concept vehicles in recent years that are meant to preview a successor to the Outlander Sport. A new one has just been revealed ahead of an official debut at the 2015 Tokyo Motor Show later this month, and this one comes with an all-electric powertrain as opposed to the plug-in hybrid setup of previous versions.

The sixth-generation Camaro isn’t even on the market yet but Chevrolet is already previewing a range of accessories and performance upgrades for the car.

The Porsche Mission E concept, if it’s headed to production, could end up being quite the rival to the Tesla Model S P90D. And just as in the Model S, if you’re looking for a transmission in the Porsche you won’t find it. Of course you won’t in any of today’s pure battery electric cars on the market either. 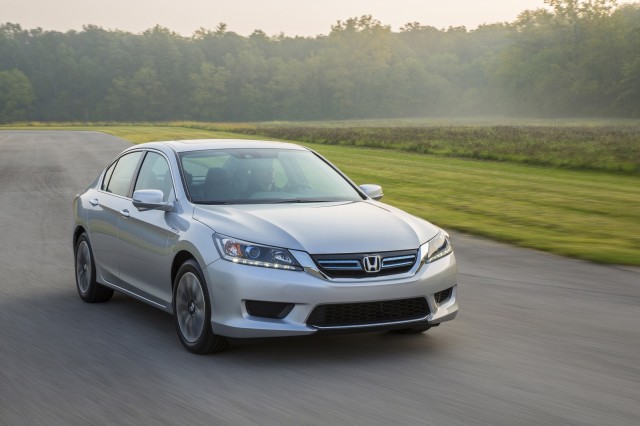 Honda is recalling certain 2014 and 2015 Accord Hybrid sedans to address a software issue that may disable the cars' gasoline engines. A defect in the cell voltage sensors (CVS) may leave a car only able to travel on battery power and limiting top speed to 40 mph.

There are only a handful of hydrogen fueling stations currently operating in California, but that number is set to grow in the very near term. That's the assessment of the California Fuel Cell Partnership (CAFCP), which issued an update on station construction in the Golden State yesterday, in recognition of "National Hydrogen Day."

How Will VW Fix My Diesel Car, And When? A List Of All Models

Volkswagen's U.S. CEO, Michael Horn, spent several hours yesterday testifying in front of a Congressional panel on the company's growing TDI diesel-emission cheating scandal. From that testimony, we can now break down how many cars and which models were affected, how the company expects to fix them, and when that process may start.