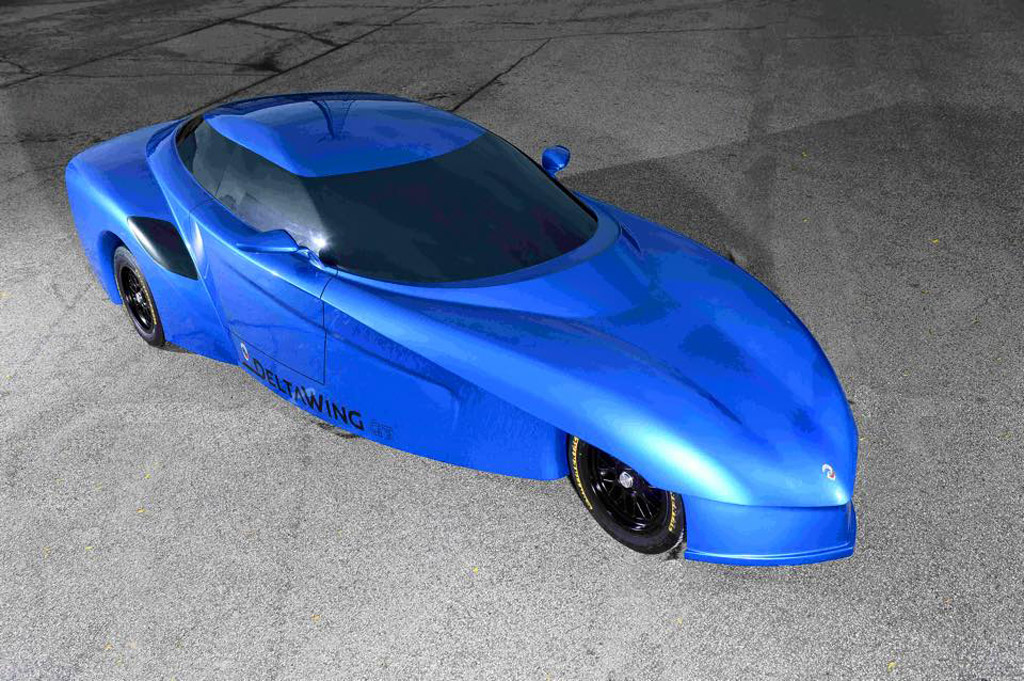 2016 Toyota Camry Review The Toyota Camry is America's best-selling car, despite the fact that it competes against strong competition like the Honda Accord, Ford Fusion, Hyundai Sonata, and Mazda Mazda6. With constantly evolving competition, Toyota saw fit to give the Camry a very extensive refresh last year, in only the third model year since its redesign.

Ever wonder which new vehicle is the best for families? What about the vehicle that delivers the most thrilling performance or eco-friendly driving? How about which has the best styling, the most luxury, or which one fits your budget the best? 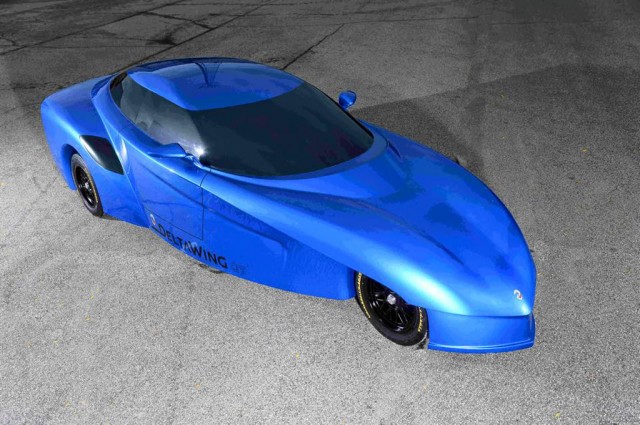 DeltaWing’s plans for a road car based on its radical arrow-shape design has taken a step in the right direction with the unveiling of a new concept.

It was in early 2014 that China’s Wanxiang bought the remains of bankrupt electric car startup Fisker Automotive. Since then the company has launched a new website for Fisker, started a service program for existing Fisker customers, and announced plans to start production of Fisker’s svelte Karma extended-range electric sedan at a plant in California.

Porsche’s Cayman is due to receive a mid-cycle update late next year, but if you’re keen to hop behind the wheel earlier Porsche is sweetening the deal with the availability of a special Black Edition model.

Will Mazda Sports Car Concept Revive The Rotary As A Range Extender?

Mazda will unveil a new sports car concept at the 2015 Tokyo Motor Show later this month, and there are reasons to suspect that it might include a Wankel rotary engine. The concept should prove popular with fans of the brand, who have bemoaned the lack of a rotary-engined sports car since the RX-8 departed in 2012.

After showing two concept vehicles over the course of two years, Honda will unveil its hydrogen fuel-cell production car at the 2015 Tokyo Motor Show a month from now. The first teaser image of the Honda FCV shows a car somewhat influenced by the 2013 FCEV concept, and the FCV concept followup that debuted in Tokyo last year.