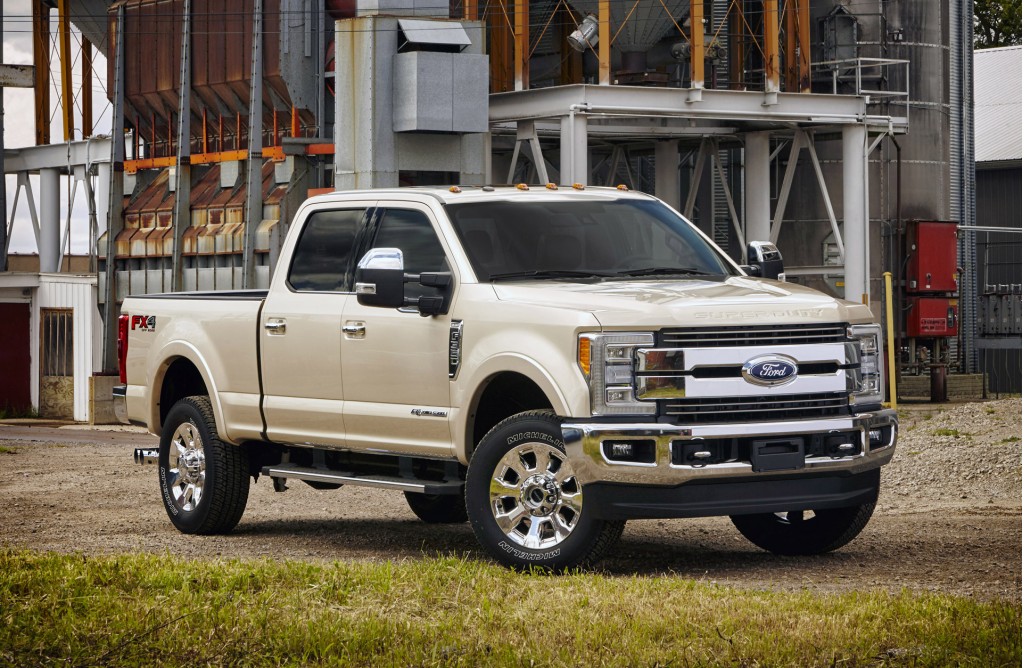 Crossover SUVs are some of the most popular new cars on the road today--and the competition is brutal. From the Honda CR-V to the Ford Escape to the Nissan Rogue, there are plenty of excellent choices at the smaller end of the sport-ute spectrum.

AAA: You're Just Not That Into Self-Parking Vehicles, Are You?

Over the summer, the University of Michigan Transportation Research Institute surveyed more than 500 drivers to gauge their feelings about autonomous cars. The results? Only about 16 percent of respondents wanted a fully self-driving vehicle.

The "dieselgate" scandal at Volkswagen continues to widen, and based on what we've seen at other companies in crisis, things are going to get a whole lot worse for VW before they get better. 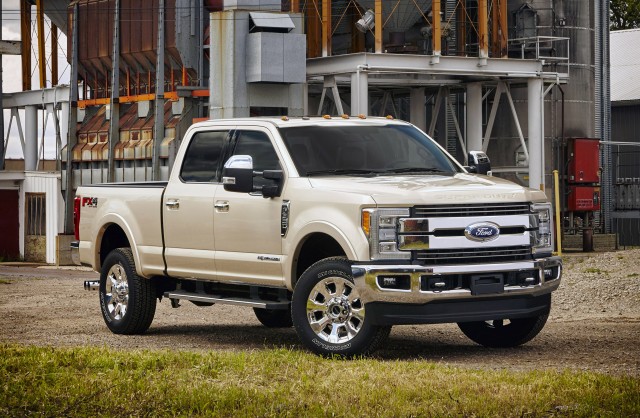 Ford has unveiled its next-generation F-Series Super Duty range, and like the latest version of the smaller F-150 these big and burly pickups all feature high-strength, military-grade, aluminum-alloy bodies.

These are the first spy shots of a prototype for Maserati’s upcoming SUV, the Levante, which will enter production in early 2016 and go on sale before that year is out, as a 2017 model. Earlier shots showed a test mule but now the Levante is wearing a completed body, albeit one that’s heavily camouflaged.

Volkswagen Group has announced that CEO Martin Winterkorn has resigned, effective immediately. The announcement comes just days after the news broke that the company had used software to fool emissions measuring equipment both in the United States and abroad.

The 2016 Toyota Prius was unveiled earlier this month, but Toyota was short on details regarding the new hybrid. And that's after two reveals, in Las Vegas and at the 2015 Frankfurt Motor Show.

Tesla Model 3 Will Benefit From Lowest Battery Costs Of Any Maker: Jefferies

The Tesla Model 3 electric sedan will start production in 2017, if the carmaker can keep to its schedule. Tesla is aiming for a 200-mile range and $35,000 base price, in the hope that it can significantly increase volume with a more-affordable product.

How VW Can Atone For Diesel Deception: Electric-Car Advocate's Thoughts

The full impact of Volkswagen's diesel-emission cheating scandal has yet to be realized, but what it has apparently already admitted to doing could result in the largest civil fine ever levied by the Federal government on an automaker.