As Volkswagen Halts U.S. Sales Of Diesels, Is Europe Next? UPDATED 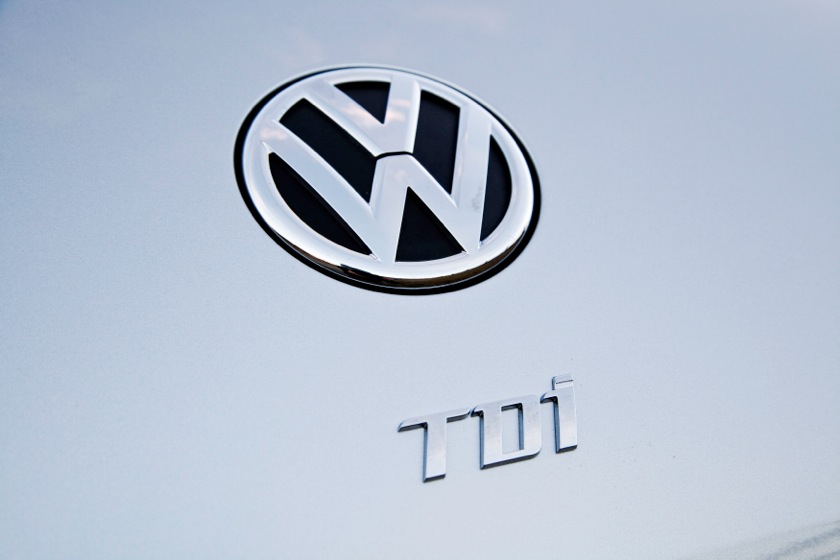 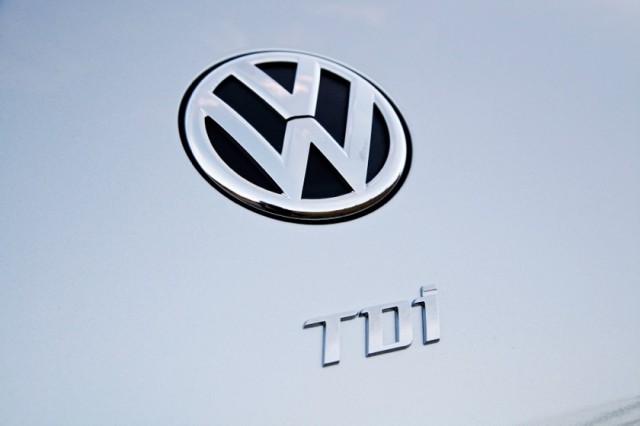 If you want one of Volkswagen's fuel-efficient four-cylinder TDI diesel models, like a Golf, Jetta, Passat, or Beetle, you’ll have to wait.

Last week, the EPA and the State of California notified VW that it has violated Clean Air Act standards by using a software workaround to determine when an emissions test is being run—and allowing the engines to emit as much as 40 times as much of some pollutants during other real-world driving conditions.

And there's some evidence mounting that this may not be an issue exclusive to the U.S. market, or one entirely exclusive to Volkswagen and its brands, like Audi.

UPDATE: Volkswagen said that 11 million vehicles worldwide are affected by the 'defeat device' issue, and that the company is setting aside $7.3 billion to fix cars and cover settlements. The majority of these vehicles are registered in Europe.

ALSO SEE: Apple To Debut Car By 2019, But Bob Lutz Says It's A Disaster In The Making

VW over the weekend already halted U.S. sales of all models that are powered by its four-cylinder TDI diesel engine—the one at the center of this controversy. That includes not only new 2015-model-year vehicles but also 2016 models, which have been held at port and won’t be distributed until there’s a remedy.

The stop-sale also affects all certified pre-owned TDI models that are in dealer inventory, but it does not affect sales of other used TDI models.

And for Honda, Mazda, and other automakers who have retracted plans to bring diesels to the U.S. market, agonizing over emissions standards—specifically, meeting NOx levels without fitting a urea-injecting selective catalytic reduction (SCR) system—and 15-year, 150,00-mile (California-based) durability requirements, it could be cause for a kind of schadenfreude.

VW must now come up with a fix that will meet those durability requirements (which U.S. vehicles with the “defeat device” might not have been properly tested to); the company will almost certainly be subject to fines, and its executives could face jail time.

"I personally am deeply sorry that we have broken the trust of our customers and the public. We will cooperate fully with the responsible agencies, with transparency and urgency, to clearly, openly, and completely establish all of the facts of this case," said Prof. Dr. Martin Winterkorn, in an official statement released over the weekend.

The U.S. scandal falls at a particularly awkward time for VW, as it’s especially reliant on diesel technology, and diesels have recently seen much criticism in Europe—a market where they’ve long been popular—as well.

And there are some indications that while the so-called “defeat device” that the U.S. EPA has accused Volkswagen of using is specific to our market, VW (as well as some other automakers) may be using some workarounds in Europe as well.

The workaround was found by John German, the former environmental chief for Honda’s U.S. operations but now working with a research group, with help from West Virginia University. Several vehicles were driven from San Diego to Seattle (about 1,300 miles) under instrumented testing, verifying that real-world emissions were far greater than regulations allow.

Yet it follows some mounting evidence of such an issue that's not only specific to VW. Last October, a paper from the International Council on Clean Transportation (ICCT) found that nine out of ten diesel models tested emitted NOx levels well above Euro 6 levels (the standard that European models were required to adhere to beginning September 1). The authors of that noted that “during the on-road tests, the measured NOx emission rates of the large majority of the vehicles under test were unsatisfactory.”

A recent Transport & Environment UK report showed that nine out of ten new diesel cars emit much higher emissions in normal driving conditions than when they’re being officially tested. The agency report pointed to cleaner versions of some of the same engines sold in the U.S. market, and included a recommendation for EU action that the Euro 6 regulations be modified with strict not-to-exceed (NTE) limits for all pollutants, at all engine operating conditions.

Volkswagen and Audi (and Porsche) V-6 TDI engines aren't affected by this issue, as they use an SCR system, requiring periodic refills of 'AdBlue' urea solution. But it's already anticipated that U.S. agencies are verifying that powertrain.

That report also suspected that some automakers are systematically under-dosing their powertrains with the required amount, so as reduce the frequency and inconvenience those refills (and packaging constraints due to that additional tank). So you can bet they're going to be extensively independently tested in the wake of this scandal. 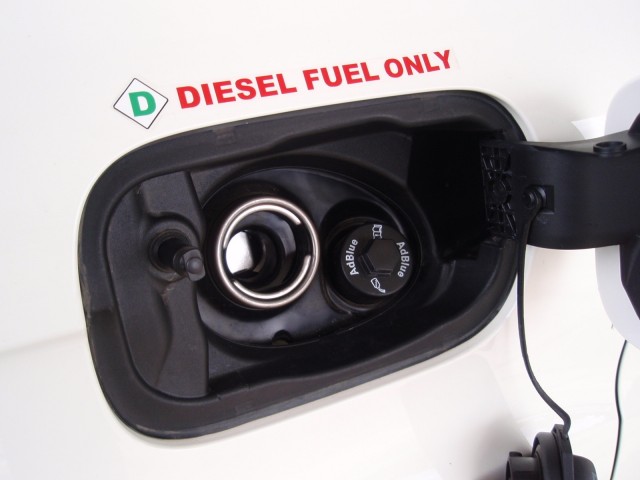 “We have no idea if this is also going on in China and Europe but we definitely think the question should be asked, especially since the agencies in those places don’t have the expertise and the legal authority that they have here in the U.S.,” German said to Bloomberg.

A new, on-the-road emissions measurement for the EU standard likely won’t apply until 2018 at the earliest. By then, it’s likely that U.S. agencies will also be working to close any ambiguity and workarounds—perhaps then and only then allowing the now-bruised “clean diesel” technology to re-up its green merit badge.