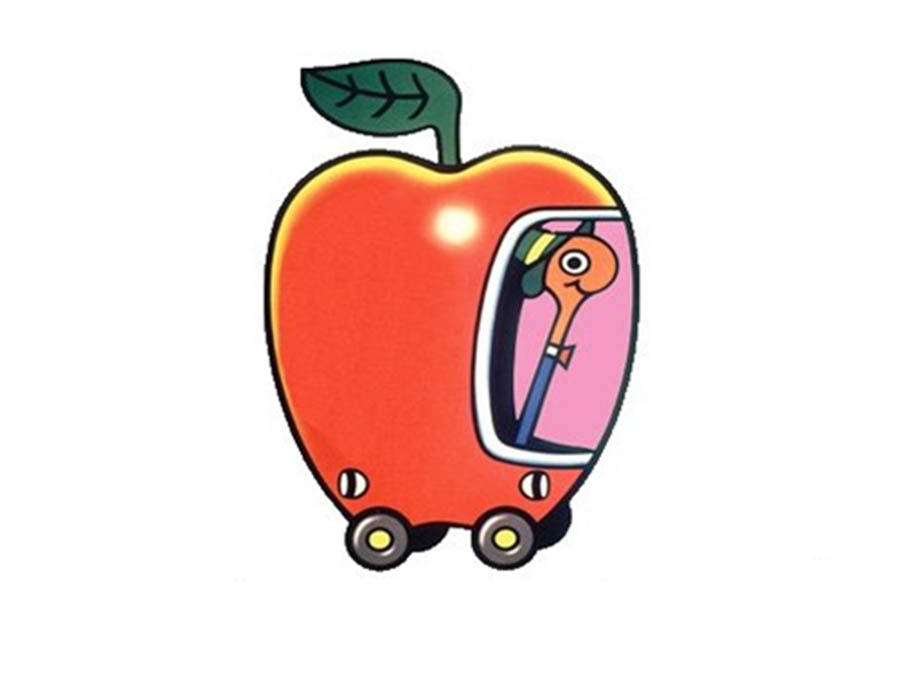 "Siri, what are the relevant regulations for building self-driving cars for the California auto market?"

It appears that even Tim Cook's super-ultra-mega beta version of Siri couldn't answer that one, which is why, according to The Guardian, the company recently met with California's Department of Motor Vehicles to discuss the matter face-to-face.

The meeting took place on August 17. While neither Apple nor the DMV has been willing to discuss the matter to the press, the DMV did at least confirm that (a) there was a meeting, and (b) Apple requested that meeting "to review [the] DMV’s autonomous vehicle regulations".

So, to any people who somehow still believe that Apple isn't working on autonomous cars, you now have half a dozen facts to refute:

To make matters even more interesting, we could get a glimpse of Apple's self-driving car in the very near future. As The Guardian reports, "Apple has appointed an engineering program manager (EPM) to Project Titan. EPMs generally arrive on an Apple project once a product is ready to leave the lab, and coordinate the work of teams of hardware and software engineers."

Is that EPM Doug Betts? Could be: his LinkedIn resume still just reads "Operations".

The bigger question is, is Apple creating its own autonomous car, or is it going the Google route, which seems to be more about creating autonomous car software that it can license to automakers?

Given Apple's control-freakish tendencies, we'd be a little surprised if there weren't some kind of physical object that people could buy. If that's the case, though, let's hope Apple leaves some of its love for proprietary technology behind.

Either way, don't expect to see an Apple car in a showroom anytime soon. California's DMV may have revealed autonomous car rules for test vehicles, but it's nearly a year behind schedule in publishing regulations for self-driving vehicles for consumers.