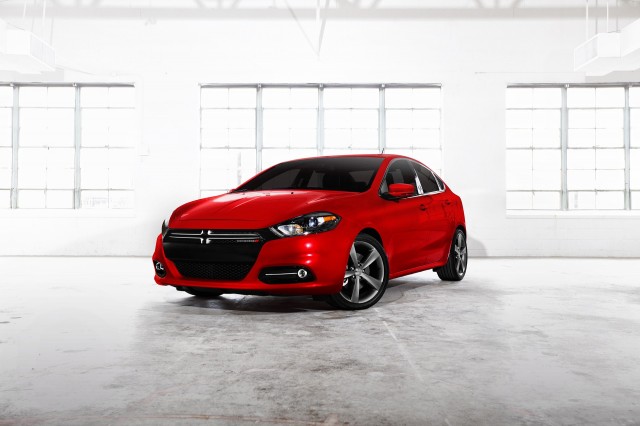 Fiat Chrysler Automobiles is recalling more than 26,000 Dodge Dart vehicles from the 2013, 2014, and 2015 model years. Documents from FCA and the National Highway Traffic Safety Administration confirm that some of those cars may experience transmission problems that could increase the risk of an accident.

The Dart's problem is linked to its transmission control module and a bracket that holds it in place. According to a statement from FCA, that bracket "may apply too much force and disrupt the function of a circuit board within the module". Should that happen, the Dart can unexpectedly shift into neutral, momentarily disabling the accelerator.

The good news is, FCA reports that the glitch doesn't affect the Dart's engine, which will remain on. Nor does it affect airbags or other safety features, which remain active.

Earlier this year, FCA identified at least 23 incidents in which the Dart's transmission control module bracket problem had led to a loss of motive power. However, as of last month, the company knew of no injuries or accidents caused by the issue.

FCA hasn't yet set a timeline for this recall. When notices go out, though, owners will be able to take their vehicles to a Dodge dealer, who will replace the transmission control module and the mounting bracket at no charge.