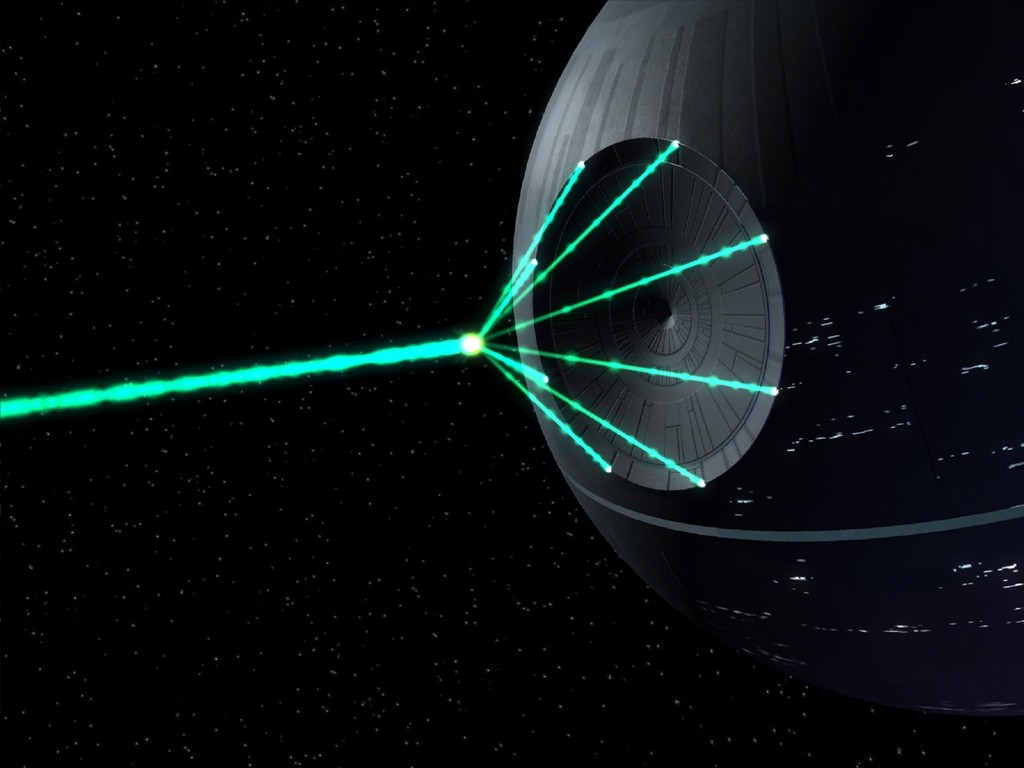 We've spent so much time talking about security holes in autonomous cars' telematics systems that we'd nearly forgotten about the myriad other ways to mess with them. As Mashable points out, though, you don't need fancy-pants coding skills from some online university to wreck a self-driving vehicle. All you really need is a laser pointer.

Yes, the hours of enjoyment you've derived from getting drunk and watching Fluffy chase a red dot around the living room are nothing compared to the fun you'll have confusing autonomous cars. Make them swerve! Force them to stop in their tracks! Watch them shudder and smolder as they weakly complain, "Does not compute!"

We're oversimplifying a bit, but that's the gist. According to scientist Jonathan Petit, anyone with a laser, a pulse generator, and a little know-how can use those tools to stymie the sensors on autonomous cars, making them think that there are obstacles in the road. Done properly, you could even simulate a denial-of-service attack, overwhelming the car with stimuli and shutting it down.

That happens via the Light Detection And Ranging (LIDAR) system found on many autonomous cars, which employs pulsed lasers to map the world around the vehicle. Such digital maps, of course, are how self-driving cars maneuvers through real space. Mess with the map, and the car will mess up, too.

Petit says that he's managed to record pulse signals from an off-the-shelf LIDAR called the Ibeo Lux. Using that recording, he can essentially replay the pulses via his own laser, pointed at any vehicle using the Ibeo. Chaos ensues. Petit says such attacks can be launched from up to 100 meters away, from any side of a vehicle, to confuse the LIDAR system.

The good news is, the flaw is likely fixable. Petit says that the real problem is that makers of LIDAR systems haven't fully considered the ways with which they can be tampered.

Also good: there are no fully autonomous cars on the road -- yet. However, it's not clear whether a set-up like this could be modified to tamper with, say, automated braking systems, which are increasingly common.

The bad news? This kind of attack is cheap to carry out. Petit says that you don't even need a true pulse generator to make it work. A $40 Raspberry Pi or $25 Arduino could do the trick, too.

Curious? Petit plans to unveil details of his findings at the Black Hat Europe security conference this November. Stay tuned.