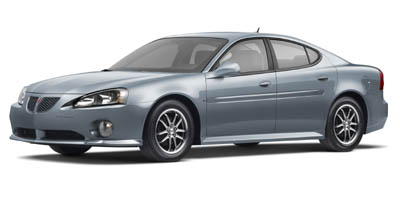 General Motors has issued a recall for select 2005 Buick LaCrosse and 2007 Pontiac Grand Prix vehicles. According to a bulletin from the National Highway Traffic Safety Administration, a faulty component could prevent the cars' headlights and daytime running lights from turning on, causing serious problems for owners and other motorists.

The component in question is a headlamp driver module (HDM) manufactured by Delphi. NHTSA documents state that the HDM may be at risk of overheating, which would essentially disable the daytime running lights and low-beam headights, reducing a driver's ability to view the road in front of her as well as the car's visibility to other vehicles. Both scenarios increase the likelihood of an accident.

NHTSA notes, however, that other exterior lighting is not affected by the flaw, including high-beam headlights, turn signals, and fog lamps.

Last week, GM sent interim recall notices to owners, informing them of the problem. When replacement parts become available, GM will send out a second recall notice, asking owners to take their vehicles to a dealership for service. Dealers will replace the HDM at no charge.