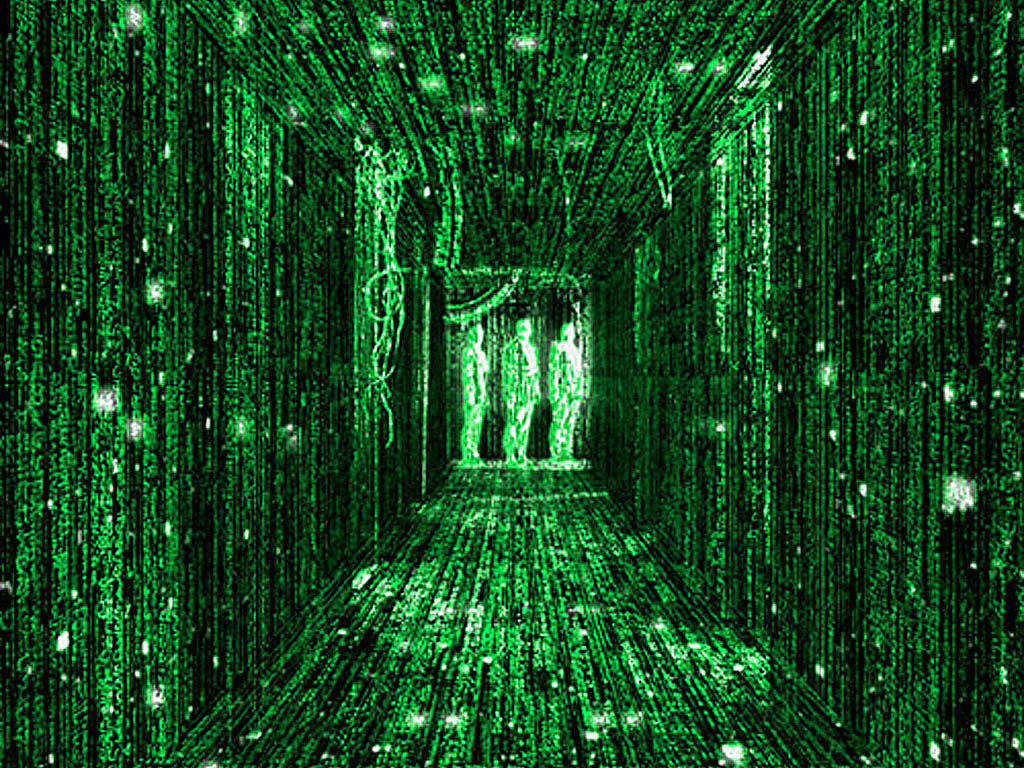 The auto world seems hyper-sensitive to hacking these days -- and rightly so. Good-guy hackers have exposed numerous vulnerabilities in today's telematics systems, which could be exploited to frustrate drivers, pilfer personal information about owners, or worse.

But are these worries just growing pains? Could they be a normal part of new technology maturing? (Insert your favorite Afterschool Special song here. We're going with "Nadia's Theme".)

According to analysts Colin Bird and Egil Juliussen at IHS Automotive, the answer to both questions is a resounding "yes". In fact, they insist that the continued computerization and networking of cars will offer huge benefits for drivers and automakers alike.

How so? Because computerization and networking will allow automakers to fix problems with their cars on the fly via over-the-air (OTA) software updates.

Think about it: there's a bug in your laptop's operating system, or the news media freaks out about a security hole in your favorite app. How do you fix it? You don't take your computer or phone to the shop where you bought it (as if most of the staff there could do do anything about it anyway). You download an update, install it, reboot, and voila.

Relatively few automakers have begun doing OTA updates yet, but IHS expects that to change dramatically in the near future. Remote updates have the potential to cut warranty costs, boost rates of completion for software recalls, and extend the performance of many components. OTA updates will also make customers happier because drivers won't have to take time out of their day to schlep to a dealership for repairs or even fiddle with a USB drive.

And that's not all: OTA updates stand to improve automakers' bottom lines, too. IHS predicts that cost savings from remote updates will swell from a "mere" $2.7 billion this year to $35 billion in 2022.

That dramatic growth is, in part, because the number of vehicles capable of benefiting from OTA updates is set to balloon from 1.2 million cars on the road today to around 32 million by 2022.

NOT ALL UPDATES ARE EQUAL

There are four areas that IHS identifies for targeted OTA updates. App updates are the easiest to carry out, because app software is relatively compact and doesn't often interfere with more critical functions of a vehicle. Infotainment and telematics systems are tougher to handle because they're larger, which means that updates take more bandwidth to download and more time to install. (Also, as we've seen, those systems can provide access to sensitive parts of a car's operating system.)

CHECK OUT: So, Are You Gonna Buy That New Jeep Wrangler Pickup?

The last -- and hardest -- area to target for OTA updates is the electronic control unit (ECU) software. While BMW, Ford, Hyundai, Toyota, and Volkswagen have already begun carrying out OTA updates in other areas (or are about to), only Tesla has ventured into updating the ECU. Why? Because, as IHS points out, Tesla built its system from the ground up with OTA updates in mind:

"Tesla has designed its system and ECU architecture with experienced staff from the PC and consumer electronics (CE) industries and has included OTA features in the basic design. It certainly helped that Tesla did not have legacy systems and could start the system architecture with a clean sheet."

And yet, Tesla won't be alone in this arena for long. Today, there are only about 86,000 vehicles capable receiving ECU updates over the air, but that number will swell to 25.7 million vehicles by 2022.

Of course, OTA updates won't solve every problem with every car. There will always be squeaks and other issues for dealers and their mechanics to fix. But the cash cow known as the dealership repair and service center could start to run dry before long.