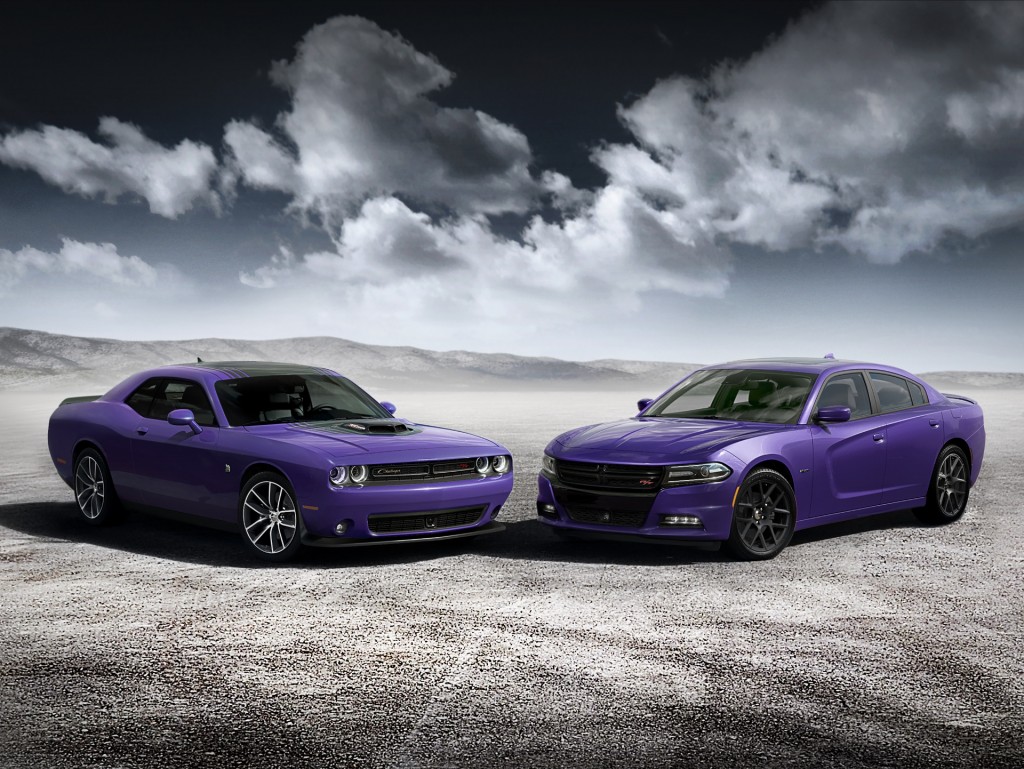 2016 Dodge Charger Review he 2016 Dodge Charger combines elements of old muscle car styling with a modern aesthetic. The Coke-bottle shape is right out of the Sixties, but the car also has the short front and rear overhangs and large wheels of a modern performance sedan.

So, Are You Gonna Buy That New Jeep Wrangler Pickup?

Detroit automakers are working overtime to renegotiate their contracts with the UAW. As news of those talks leaks out, so do some intriguing hints about products that may (or may not) lie down the road.

Tesla Motors has revealed full pricing for its 2015 Tesla Model X crossover vehicle—via its Model X configurator. While these prices are even a bit higher than Tesla had previously hinted, so far the lineup only includes the top 90-kWh Model X Signature Series. 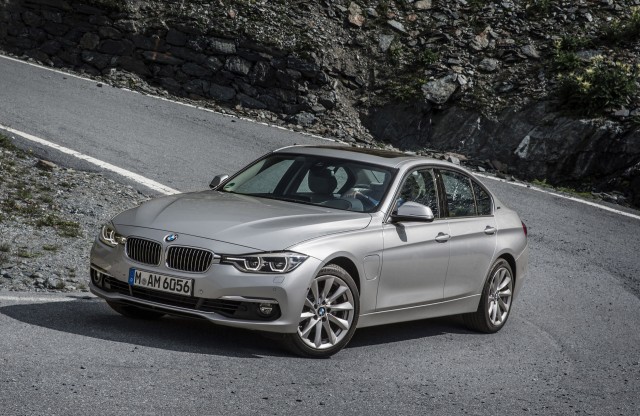 BMW is well on its way of offering its eDrive plug-in hybrid option on every model in its lineup. Having already shown the fuel-efficient versions of its X5 and 7-Series, the German automaker has now given us our first look at its upcoming 2-Series Active Tourer and 3-Series plug-in hybrids.

The Hellcat-powered Grand Cherokee Trackhawk won't debut until 2017. In the meantime, we'll see some incremental improvements for 2016 models. All Grand Cherokees will see reductions in weight, thanks to a new electric power steering system and lighter aluminum suspension bits.

Mercedes-Benz’s current E-Class has been on sale since the 2010 model year, and for 2014 it was given a major update. In Mercedes tradition, we’ll see the next generation of the luxurious mid-size sedan introduced for the 2017 model year, meaning it will be unveiled in the next six to 12 months or so. 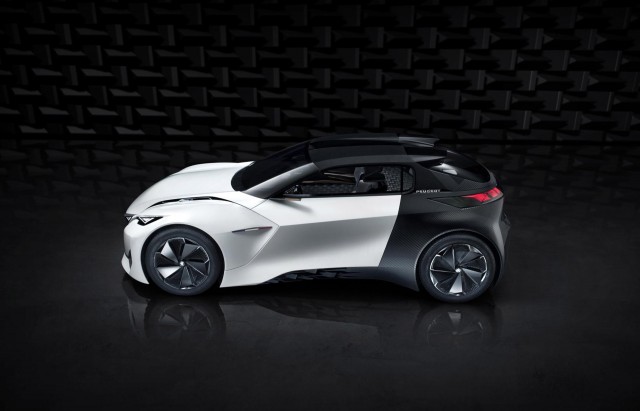 Concept cars can run the gamut from the spectacular to the mundane. Some are spectacularly unrealistic fantasies, while others are barely-disguised production models.

2016 Toyota Prius: What We Want To Know About All-New Hybrid

Next Tuesday evening, the 2016 Toyota Prius hybrid will make its world debut in Las Vegas, kicking off what its maker calls "the next era of an icon." We'll be there.

Pre-orders for the Tesla Model 3 will open in March 2016, when the design for the $35,000 electric car will be unveiled, CEO Elon Musk announced on Twitter. Musk is known for being more open on the social media site than just about any other forum, so it's not all that surprising that the news was released this way.