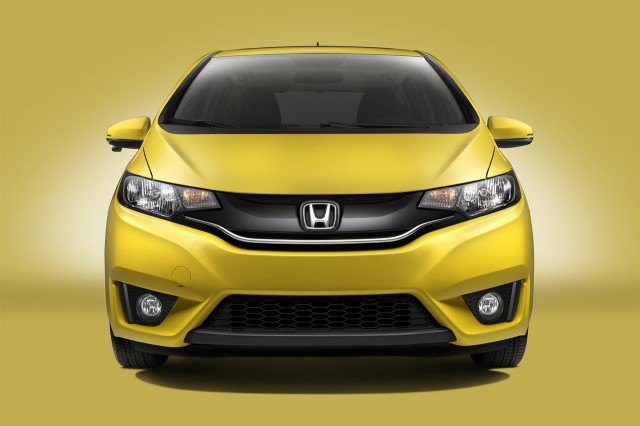 Honda has issued a recall for nearly 18,000 Honda Fit vehicles from the 2015 model year. The automaker says that the cars suffer from a problem that, in a worst-case scenario, could cause them to stall in traffic.

The problem is linked to the Fit's plug top ignition coils. Honda says that some of those elements could degrade over time, which could prevent the car from starting properly. In some instances, the flaw could cause the engine to cut out while the vehicle is in motion, significantly increasing the risk of an accident.

The good news is that Honda knows of no such accidents or associated injuries. The company says that the problem was identified through warranty-covered service provided to vehicles outside the U.S.

CHECK OUT: The 10 Most-Stolen Vehicles In America

The recall affects roughly 17,800 Honda Fit compacts registered in the U.S. The automaker says that it will mail notices to owners on or before October 6, 2015. After receiving those notices, owners will be able to take their vehicles to a Honda dealer, who will replace the plug top ignition coils at no charge.

If you want to know if your car is affected by this recall, or if you have other questions, you're encouraged to visit www.recalls.honda.com or call 888-234-2138.