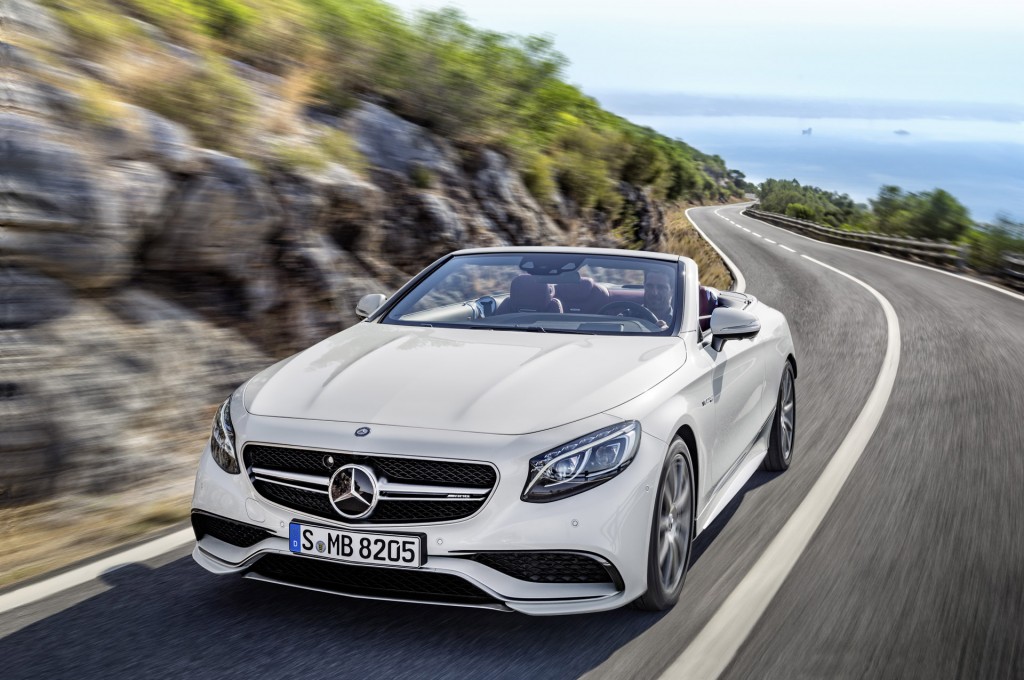 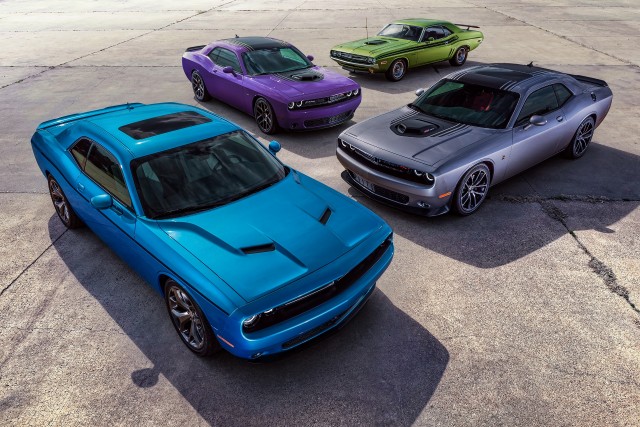 The 2016 Dodge Challenger is a sport coupe that competes with the Chevrolet Camaro and Ford Mustang. The Challenger is bigger than those cars, and takes a more retro approach to the modern American muscle car archetype.

The 10 Most-Stolen Vehicles In America

Everybody loves a "top ten" list. At work, at home, in the dentist's office, we happily tumble into slideshows of the world's Top Ten Vacation Spots, America's Top Ten Entrepreneurs, or for the meta-minded, David Letterman's Top Ten Top Ten Lists.

Fiat Chrysler Automobiles has issued a recall for more than 206,000 Jeep Cherokee SUVs from the 2014 model year. According to the automaker, electrical issues could prevent the vehicles' windshield wipers from working properly. 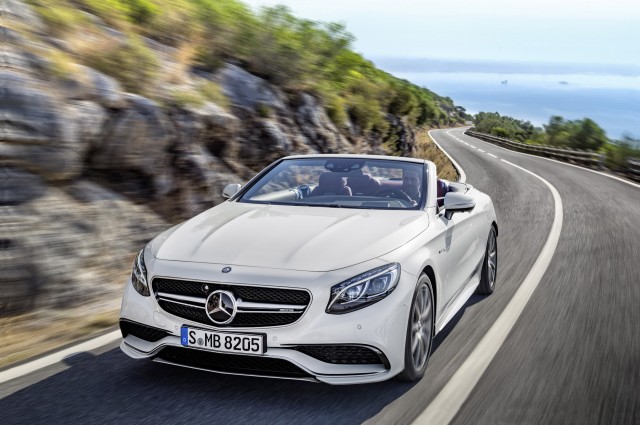 There’s a changing of the guard happening at the most exclusive end of the luxury market—and a ratcheting-up of expectations—yet the Mercedes-Benz S-Class is staying at the heart of it.

Bugatti has joined the pantheon of automakers taking part in the Vision Gran Turismo video game challenge, with its design taking the form of a stunning supercar-turned-racer. Crucially, the design is a preview of Bugatti’s Veyron successor, an even faster model currently thought to be called a Chiron and likely due for a reveal at the 2016 Geneva Motor Show next March.

The new James Bond movie Spectre is only a couple of months out from its debut, and that means we’ll finally get a good look at and perhaps the opportunity to learn more about the Aston Martin model developed exclusively for the film: the DB10. 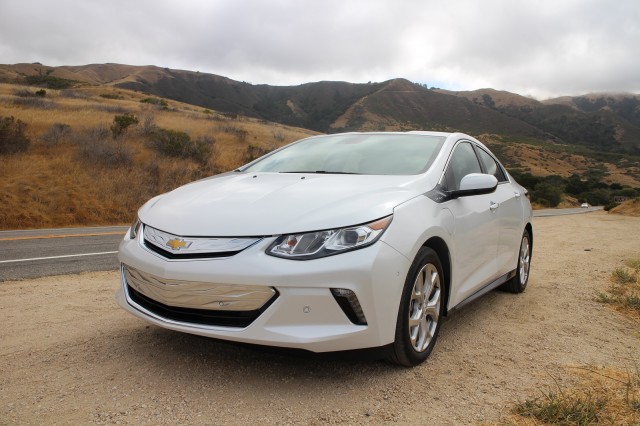 The all-new 2016 Chevrolet Volt is just about here, and it builds on all of its predecessor's virtues while resolving most of that car's vices. It's got a lot more electric range--53 miles--and at 42 miles per gallon, it's more fuel-efficient on those rare occasions when the range-extending engine comes on.

Fisker Karma Owners Can 'Code' Their Cars To Add Features Too

Thanks to modern computer controls, it's possible to change the behavior and functionality of a car without ever turning a wrench. Software modifications can help owners alter their cars' performance in ways the manufacturers never intended.