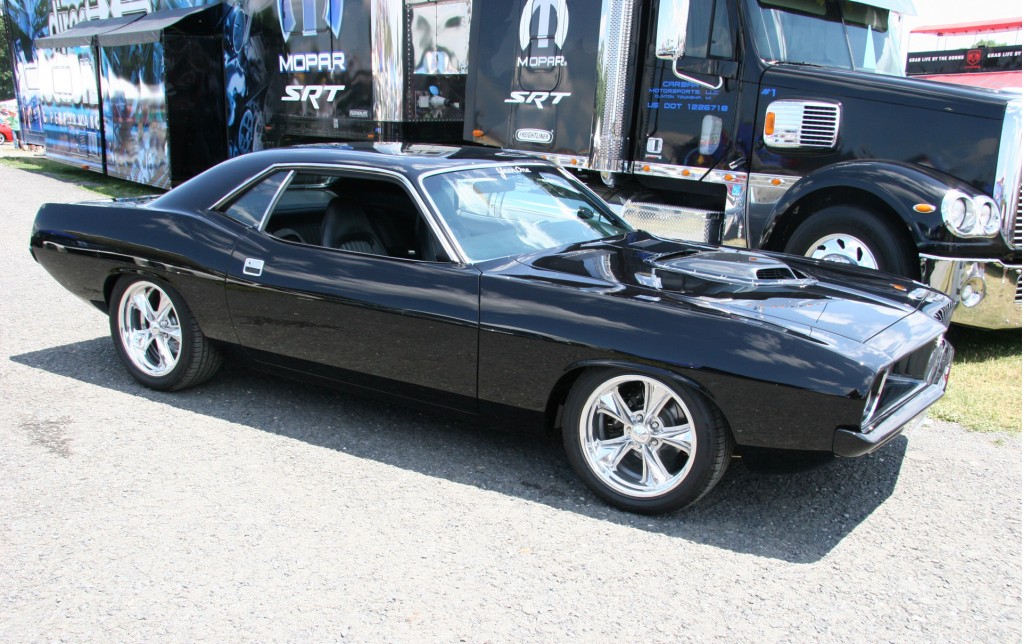 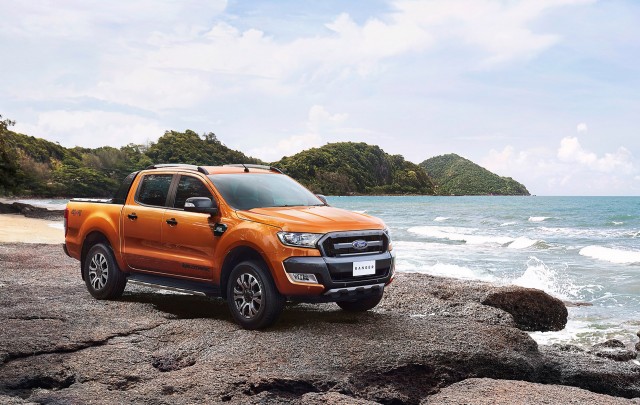 5 Reasons To Bring Back The Ford Ranger ASAP

Remember the Ford Ranger? The often-maligned pint-sized pickup that disappeared from U.S. showrooms around 2011? According to the latest reports, it could be poised for a comeback, and the timing couldn't be better.

If you need a vehicle that can tackle all the family business, yet be good on gas, fit easily in parking sports, and not cost too much, a compact crossover ends up figuring in as the best choice. Among those, the Honda CR-V and Toyota RAV4 are two of the more popular entries on the market.

Subaru is recalling nearly 2,900 Subaru Legacy sedans and Outback crossovers from the 2015 and 2016 model years. The National Highway Traffic Safety Administration reports that some of those vehicles may be at risk of catching fire. 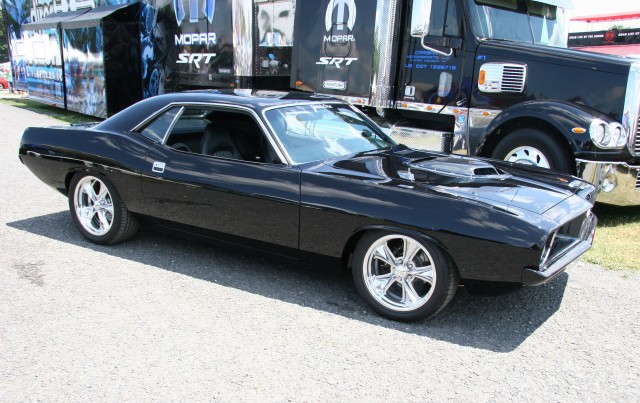 Barracuda Coming Back As A Dodge?

Fiat Chrysler Automobiles is currently holding its dealer group meeting in Las Vegas, during which it's showing the people who sell its vehicles the future of the company. Late last night our sources informed us that a new Barracuda is not only coming, but that it was shown in convertible form.

Kia’s new Sportage has finally been revealed—officially, this time—and we’re glad to report it features an attractive, unique design that should that should distinguish it in the marketplace from the sea of more conservatively-styled compact crossovers including its corporate cousin, the Hyundai Tucson.

Fiat Chrysler Automobiles this week held a dealer meeting in Las Vegas where it showed off many of its upcoming models, both confirmed cars and previously unknown ones. The big news was confirmation of a new Barracuda to be sold by Dodge as the likely replacement for its Challenger muscle car. 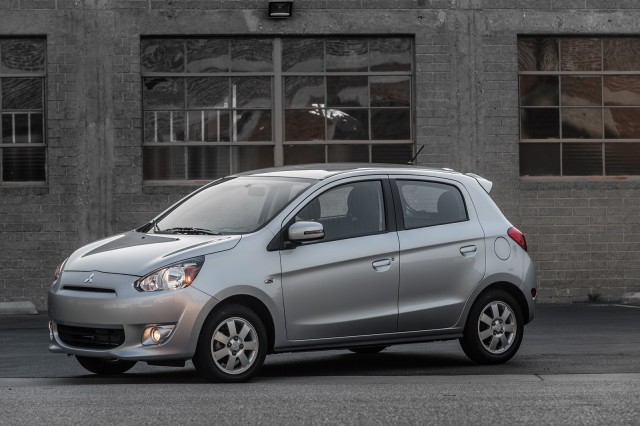 2017 Mitsubishi Mirage To Get Updates After Skipping 2016 Model Year

The Mitsubishi Mirage minicar has been an unexpected success for the U.S. arm of what's usually described as "struggling Japanese automaker Mitsubishi." Sales volume after its 2014 launch was roughly double what the company said it expected to sell, and the Mirage may prove that a market remains for small, inexpensive, basic cars.

The established German luxury carmakers are showing considerable enthusiasm for plug-in hybrids. Audi, BMW, Mercedes-Benz, and Porsche all have at least one plug-in hybrid in production or nearly there--with many more on the way.

Gas, Electricity, Hydrogen: How Many Cars Can 'Fuel' And What Will It Cost?

Gas stations are ubiquitous across the world, many with diesel pumps as well, to fuel the more than 1 billion vehicles now roaming the surface of our planet. As regulators get increasingly serious about reducing carbon emissions from transportation, we'll see competing sites for refueling or recharging zero-emission vehicles emerge--the first serious competition to hydrocarbon fuels in a century.