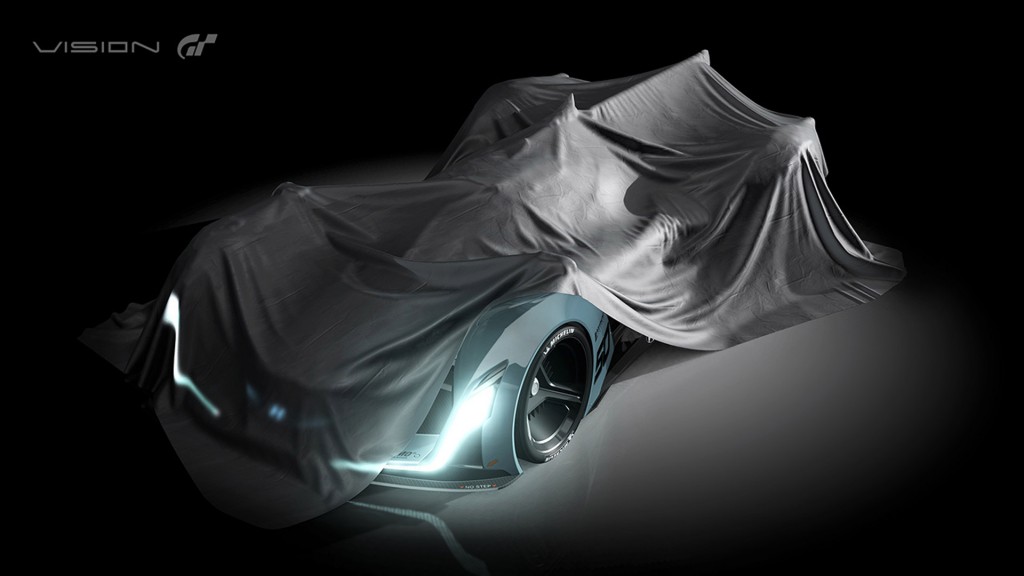 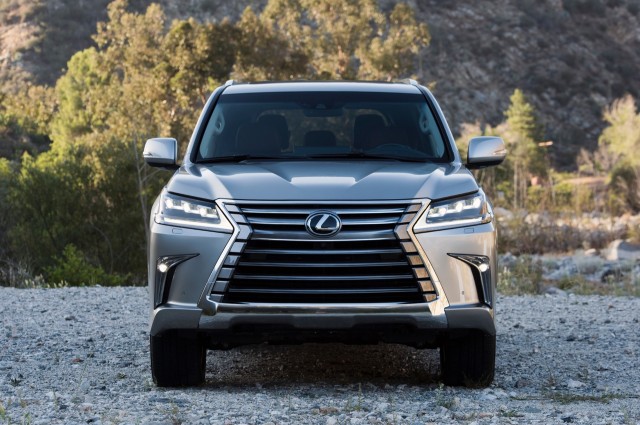 Survey: Lexus Is Tops In Customer Satisfaction, Fiat Brings Up The Rear

Every few days, it seems like there's another survey about automobiles and how satisfied (or dissatisfied) we are with them. This week's study was carried out by American Customer Satisfaction Index, and it's called the ACSI Automobile Report 2015.

For more than a year, Ken Feinberg and his team have had the grim task of sorting through thousands of claims against General Motors, all of which allege that the company's faulty ignition switches led to injury or death. The last claims were filed on January 31, and now, nearly seven months later, Feinberg has finished assessing them all.

Growing families on a budget will find two very impressive daily drivers in the Honda CR-V and Ford Escape. But they're quite different in many ways—and pretty much the polar opposites of this vehicle class. 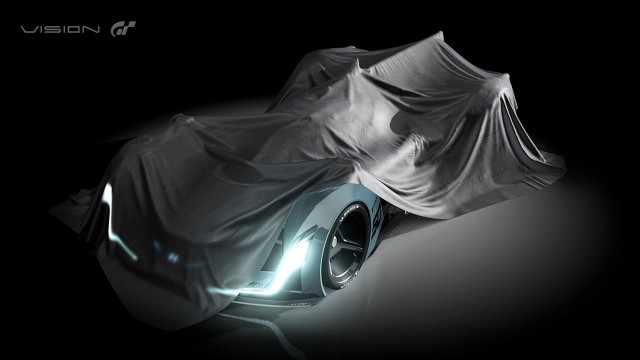 Bugatti won’t be the only automaker with a Vision Gran Turismo concept at next month’s Frankfurt Auto Show. Hyundai has just released teaser shots of its own concept celebrating the Gran Turismo video game series, and confirmed the car will be unveiled at the German show where its presence will help kick off the launch of the automaker’s new N performance division.

Koenigsegg Founder Tells The Story Of His "Stupid Business Idea"

Ford Ranger Mid-Size Pickup May Return To U.S. In 2018

Ford fans in the United States have missed out on the latest Ranger but that may eventually change if a new report proves accurate. The mid-size pickup made its debut in 2009 during the height of the global financial crisis, thus the decision was made not to offer it locally in order to allow Ford to maximize sales of its larger, more profitable F-150. 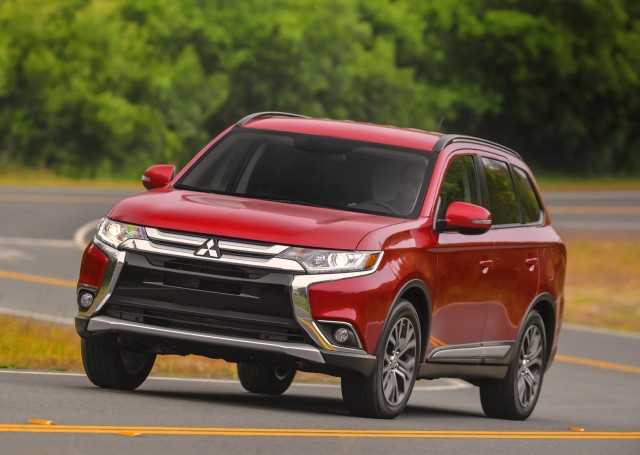 The Mitsubishi Outlander Plug-In Hybrid has been on sale in Japan and Europe for quite some time now, but its U.S. launch has been delayed repeatedly. The model has actually undergone a thorough mid-cycle refresh during the time it has taken Mitsubishi to schedule the plug-in hybrid for U.S. distribution.

Despite its name, National Drive Electric Week is actually an international awareness event for plug-in electric cars. And in concert with this year's event, one driver is taking a road trip. Quite an impressive road trip, actually--in an electric car, naturally.

Hydrogen Fueling Station Reliability: 'An Issue For Some Time' To Come

The Hyundai Tucson Fuel Cell crossover became available for lease in California last year; it will soon be followed by the 2016 Toyota Mirai, and then a Honda model. Together, the three vehicles mark the first significant effort by carmakers to market hydrogen fuel-cell vehicles to the general public.