Connect with our dealer and finance partners through our site and ask for details regarding their at-home car buying services.
OK
HomeNewsRumors

5 Reasons To Bring Back The Ford Ranger ASAP 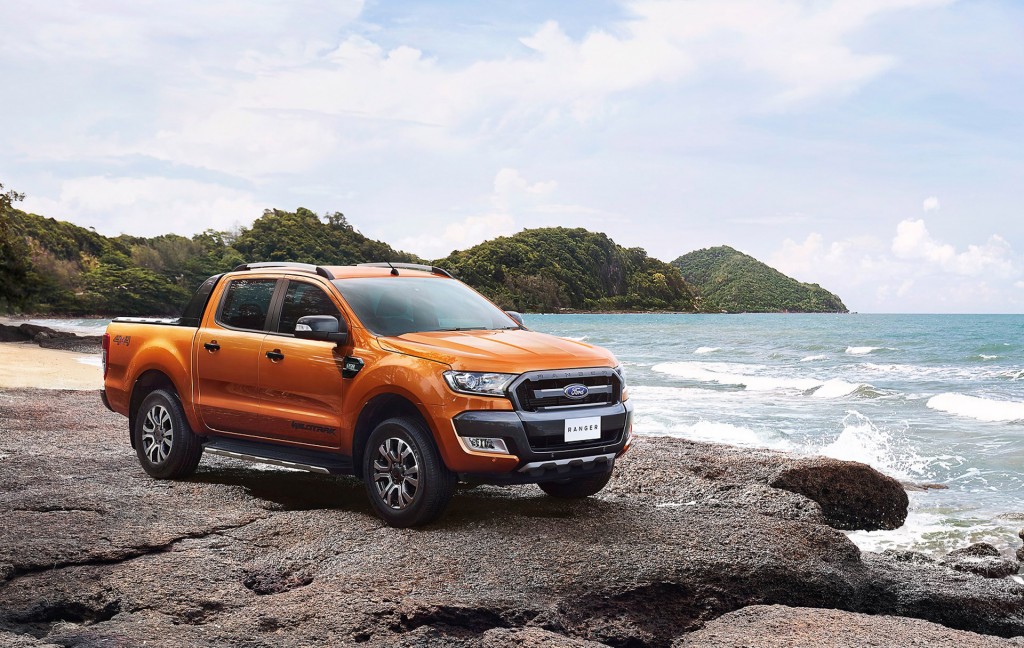 Remember the Ford Ranger? The often-maligned pint-sized pickup that disappeared from U.S. showrooms around 2011? According to Detroit News, it could be poised for a comeback, and the timing couldn't be better.

THE FORD RANGER: A BRIEF HISTORY

Truck fans of a certain age remember when the Ranger was just a trim package on the Ford F-150 during the 1960s and 1970s. Then, in model-year 1983, the Ford Ranger became a pickup in its own right, a compact complement to the full-sized F-150.

Over the next 30 years, the Ranger grew until it reached mid-size status. Unfortunately, its fame and brand loyalty didn't grow at the same rate, lagging far behind the F-150. Some owners complained of quality issues, others groused about the fact that it was being rebadged as a Mazda B-Series, but the Ranger remained a reasonably good seller.

ALSO SEE: Holy Crap, The Ford Bronco May Make A Comeback, Too

Then came the Great Recession. Auto sales plummeted, and perhaps no segment was harder hit than pickups. That wasn't just because of soaring gas prices and the fact that pickups earn lower fuel economy than cars. The slump was also due to the collapsed construction market, a key driver for truck sales.

In many ways, the Ranger's demise came down to survival of the fittest. Ford knew that recession or not, the F-150 would continue to be a sales powerhouse. The Ranger? Not so much. The last U.S. Ranger rolled off the assembly line in December 2011.

But the Ranger didn't die -- not even close. It's still sold in about 200 markets outside the U.S. And it may be returning to the states in 2018.

Ford is currently in contract negotiations with the UAW, and at least one unnamed source familiar with the talks has said that the Ranger is part of those discussions.

Though we're always a bit suspicious of anonymous sources, this particular rumor makes a good bit of sense. We can think of at least five reasons that bringing back the Ranger would be a good idea for Ford.

1. The F-150 is huge. Seriously, have you seen one lately? Of course you have: it's the most popular vehicle in America. Now think about the F-150s you used to know in the 1980s and 90s. There's no comparison. Many people who need a truck don't need that much of it. The Ranger could be a kinder, gentler, smaller alternative.

3. There aren't many competitors in the smaller truck arena. The Toyota Tacoma (MSRP: $20,965) handily dominates the field, with the Nissan Frontier picking up most of the scraps. GM understands this: that's why it recently redesigned the Chevrolet Colorado.

4. Ford has the bandwidth. The automaker is shifting production of the Ford Focus and C-Max, which will leave its Michigan Assembly Plant in Wayne available for the Ranger. Though Ford can build many of its vehicles outside the U.S., Ford needs to make trucks in America or pay the much-discussed "chicken tax".

5. Fuel is cheap. Like it or not, fuel economy remains a major consideration for auto shoppers. Even though smaller pickups like the Ranger seem like gas-sippers next to larger trucks, they can't hold their own with other rides geared for schleppers, like crossovers. With many predicting that gas will remain cheap for the foreseeable future, it seems like Ford ought to make hay (and Rangers) while the sun shines.

For more on this story, be sure to check out our colleagues at Motor Authority. And share your own thoughts/hopes/dreams/fears about the Ford Ranger in the comments below.