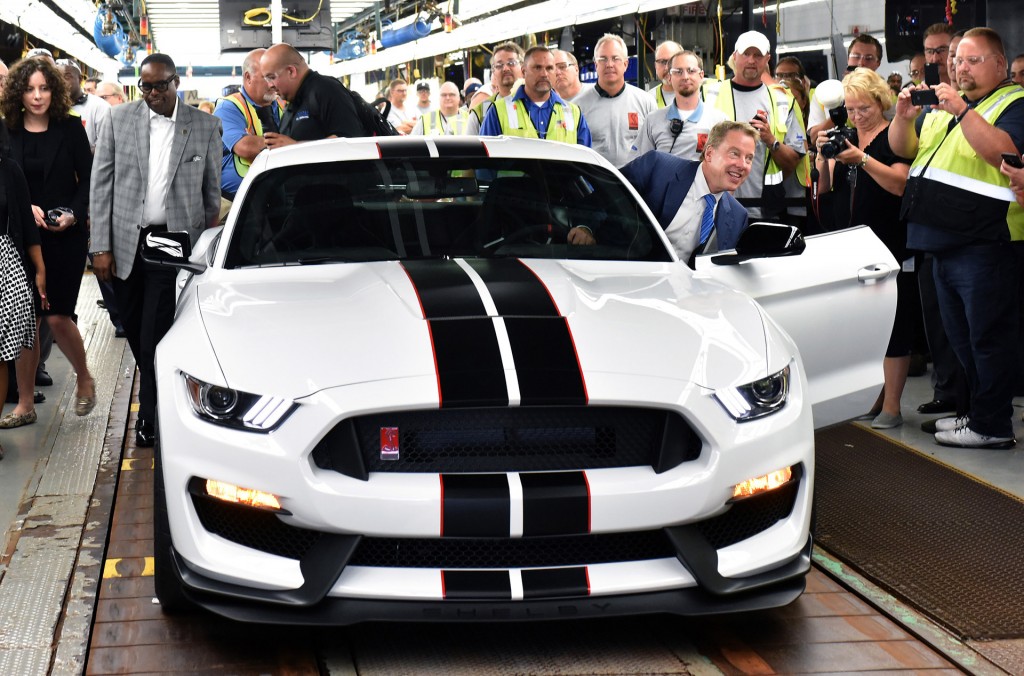 Would You Buy A Chinese-Made Car? Buick May Want To Know

Over the past couple of weeks, we've been hearing rumors about a new, sporty electric car that's intended to turn the heads of Tesla fans. Sounds feasible, right? After all, Tesla is beloved and adored by many motorists, so why shouldn't it draw a few competitors?

Completely redesigned last year with generous improvements to refinement, technology and comfort, the 2016 Cadillac Escalade continues to embody the spirit of tasteful excess. It's built for people who want everything -- utility, luxury, and capability -- and Escalade buyers will find all of that in a undeniably stylish package.

Basically, Every Car Is Now Vulnerable To Hacking

The auto world has been thinking a lot about hacking lately. For years, it wasn't much of a concern, but now that many new cars are connected to telematics networks like Uconnect and OnStar and to cellular networks via dongles attached to their onboard diagnostics ports, our rides are becoming increasingly vulnerable. 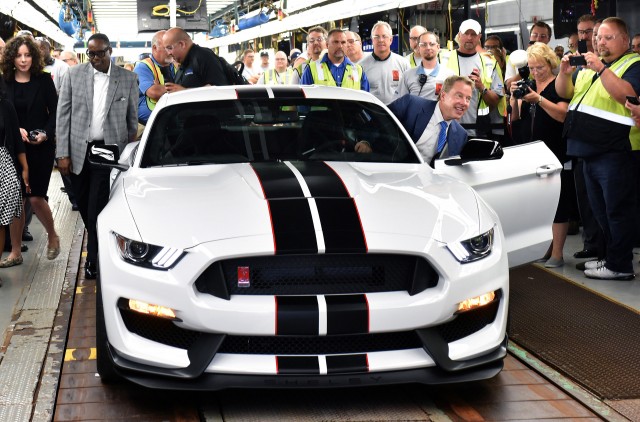 Mazda’s next-generation CX-9 is set for a debut at the Los Angeles Auto Show in November, but an advanced prototype has been spotted and reveals many of the details we can expect on the upcoming crossover.

It’s a great week for muscle car fans all around the country as Ford has started building customer examples of the new Mustang Shelby GT350 and GT350Rs. The cars are built at the same Flat Rock Assembly Plant in Michigan responsible for the standard Mustang and the first ones off the line are actually 2015 models.

When it first unveiled its second-generation XC90 a year ago, Volvo said it would be going after premium buyers, those that normally shopped at brands like Audi and BMW. This was made clear when Volvo announced at the market debut that prices would start just under $50k, close to where similar offerings from the German brands start. 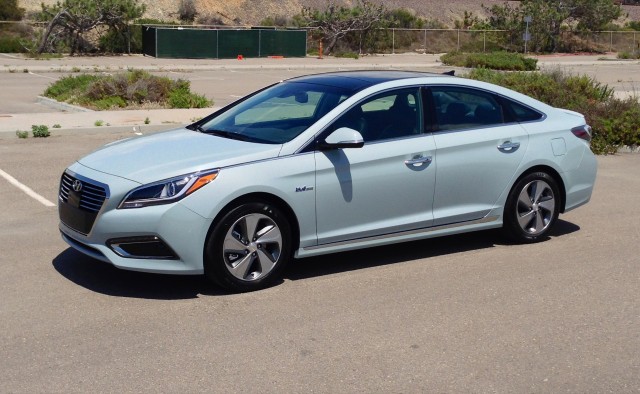 The redesigned 2016 Hyundai Sonata Hybrid is now available to rent, in certain areas at least. Hertz is adding the mid-size sedan to its fleet as part of its "Green Traveler Collection" green rental-car program.

Today you’re far more likely to see an all-electric vehicle like the Nissan Leaf or Tesla Model S on your way to work or to the store, versus just a couple of years ago. That much is almost certainly true. But that doesn’t mean that EVs are past a market tipping point just yet.

The Tesla Model S P85D electric car is breathtakingly quick, and quietly forceful in a way that makes it simultaneously a tailpipe-free counterpoint and a serious rival to some of the world’s top performance cars.