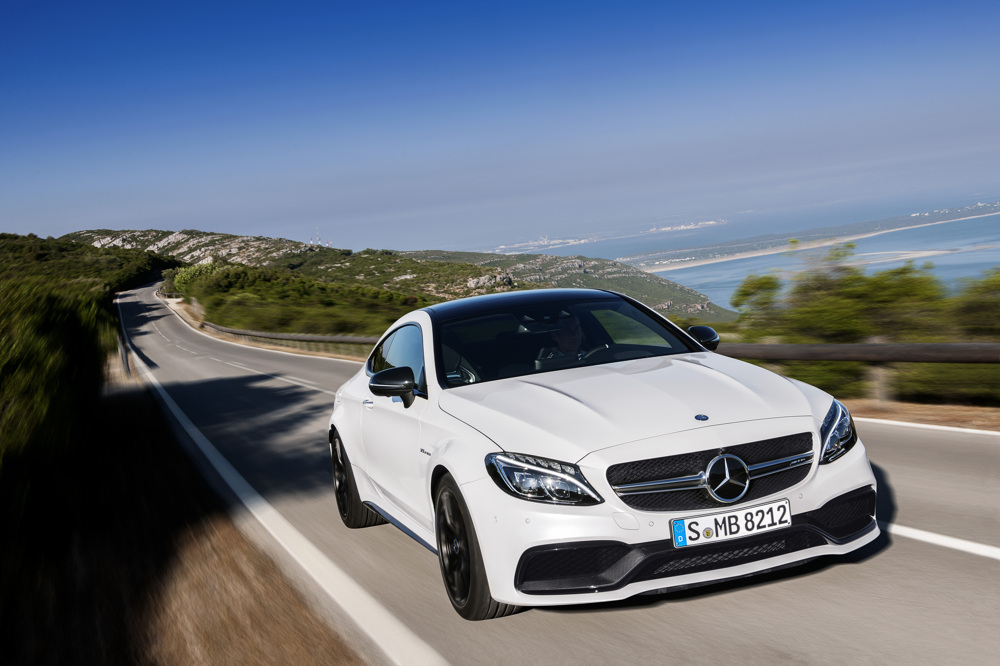 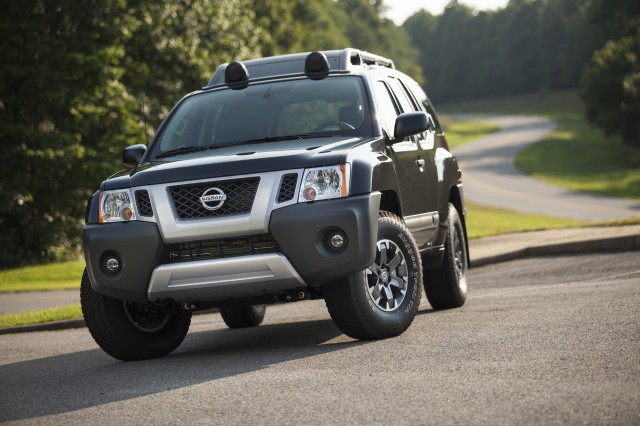 When the Nissan Xterra debuted in the 2000 model year, it was hard to ignore. It was big, it was rugged, and it was often bright yellow. Alas, the ray of sunshine known as the Xterra is fading fast. Its demise has been rumored since at least February, though the writing on the wall is much older.

Let’s get this out of the way: With the Tacoma, Toyota has the best-selling truck in this segment, and one of the models that retains the best resale value in the entire U.S. market. Its owners are fiercely loyal, and cheerleaders for the brand’s trucks.

The Mitsubishi Mirage and the Toyota Yaris are both five-door hatchbacks, but the Mirage is a large minicar while the Yaris is in the (slightly) larger subcompact class. Neither rate very high in our full-review system, but each has advantages — and drawbacks. 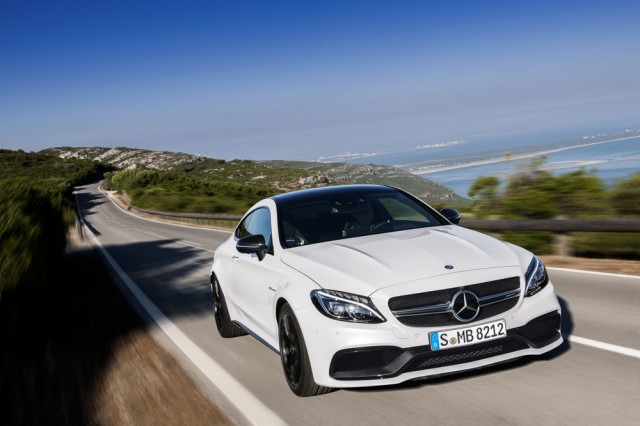 Mercedes today released details, pictures, and a cool video of the 2017 Mercedes-AMG C63 Coupe, and it appears to be a finely tuned beast. As expected, the hot compact coupe, which will be released next summer, will be offered in standard and S models.

Bugatti has joined the mass of automakers taking part in the Vision Gran Turismo challenge, with its concept due to be revealed to the world for the first time at next month’s Frankfurt Auto Show. In the lead up to the unveiling, Bugatti has released a single teaser shot which depicts only part of the concept, possibly the cover for its engine bay.

Shelby, Boss, Mach 1, Bullitt. No model on the market celebrates its history more than the Ford Mustang. The Ford Motor Company [NYSE:F] is about to release the Shelby GT350 and GT350R Mustangs, promising that the R will be the best Mustang track car ever. 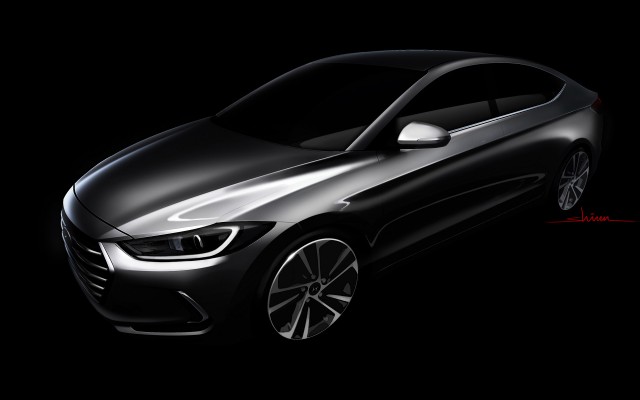 Hyundai has slipped the first image of its next-generation Elantra and confirmed that the global debut of the new compact sedan will be taking place soon. A local debut at the 2015 Los Angeles Auto Show in November is likely.

Cadillac Confirms It Will Bring Diesels Back To The U.S.

Currently, several German luxury automakers--including Audi, BMW, Mercedes-Benz, and Porsche--offer diesel models in the U.S. But except for one disastrous experiment decades ago, Cadillac has shied away from diesels in domestically-sold models.

BMW i3: How Far Can You Go Without Touching The Brake Pedal?

The regenerative braking system in the BMW i3 electric car is quite extreme. If you plan ahead and allow enough stopping distance, by lifting off the accelerator, this little electric car will come to a complete stop, without ever requiring a touch of the brake pedal.