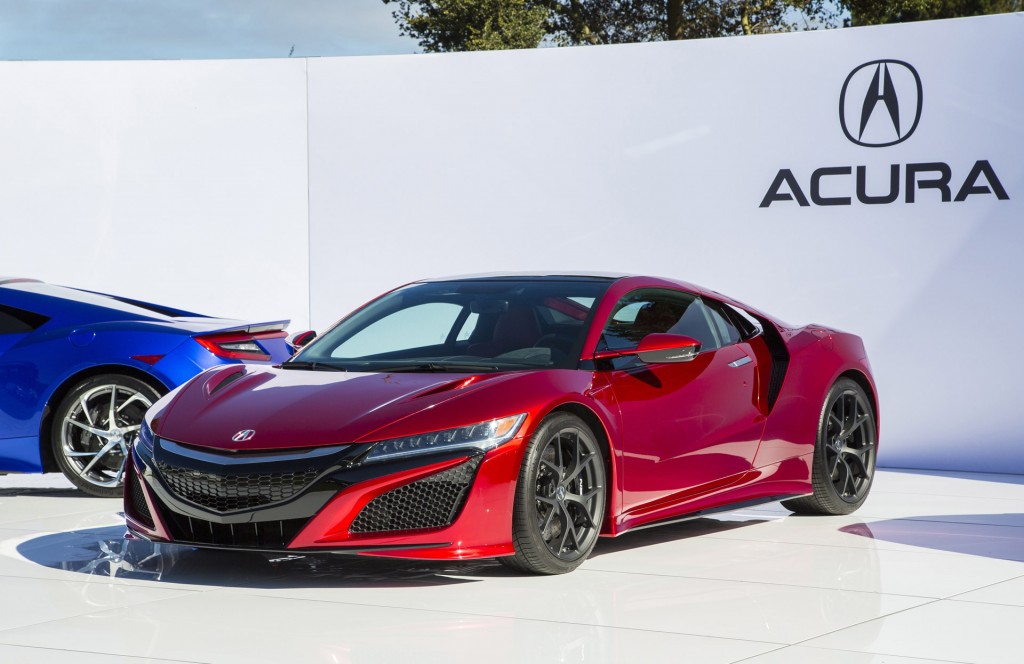 Apple's Car Project Is Picking Up Speed: Top-Secret Tests Allegedly In The Works In California

Back in February, the auto industry was abuzz with rumors about a new, top-secret division at Apple called "Project Titan" that was allegedly building an electric car. Pundits and observers debated the truth of those rumors and whether Apple was really building a car or just some souped-up version of its CarPlay infotainment system.

The Renegade is Jeep's littlest SUV, with square-cut styling and genuine off-road prowess. The Juke, on the other hand, is a style-first urban warrior whose all-wheel-drive option is more for on-road traction than anything even in the neighborhood of rocky trails or mountain climbing.

More than ever, traditional SUVs and minivans are being passed over by today's growing families. Instead, they're shopping for compact crossovers such as Nissan's Rogue and Honda's CR-V. 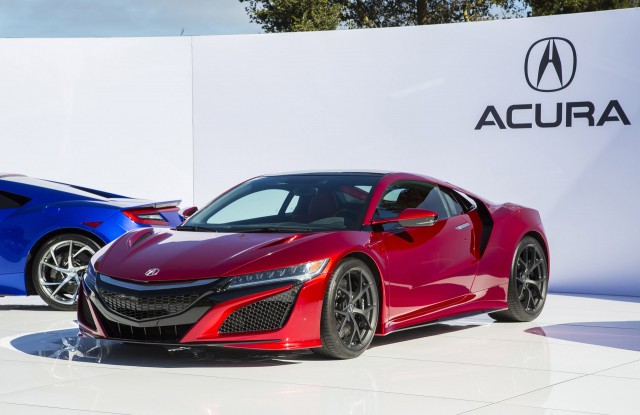 If you’ve been eagerly awaiting the arrival of the new NSX supercar, be prepared to wait a little longer. Acura has confirmed that production of its hybrid supercar has been pushed back until the spring of 2016, with the main cause of the delay being the decision to switch the layout of the V-6 engine and add turbochargers.

These are our first spy shots of the second-generation R8 Spyder from Audi. The coupe made its debut at the Geneva Motor Show back in March and we suspect the convertible will debut at the Swiss show in 2016. A debut at next month’s Frankfurt Auto Show is also a possibility.

The Kia Sportage is the fraternal twin to the Hyundai Tucson. It was last redesigned for the 2011 model year, but a new Tucson is hitting dealerships as we speak, so that must mean a redesigned Sportage isn't far behind. 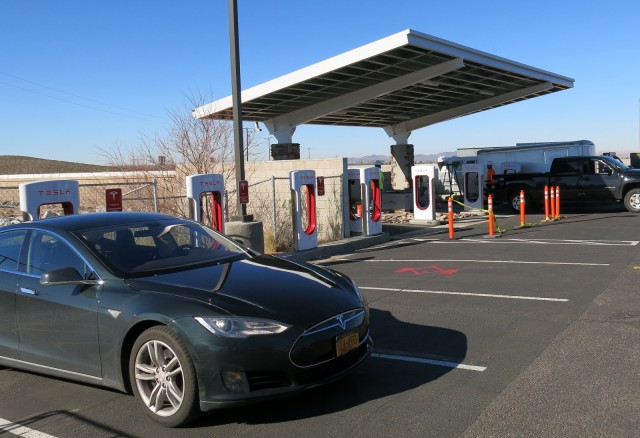 Many electric-car drivers rely on home charging as their primary source of energy. Installing a charging station at home generally allows more convenient recharging than relying solely on public stations.

There are lots of very good plug-in electric cars for sale now, and quite a few of them--especially Nissan Leafs--are starting to show up on used-car lots as three-year leases expire. We recently suggested some used hybrid-electric vehicles to avoid on the used-car lot.

Overall U.S. Fuel Economy: Higher Now Than In 1923, But Only A Little

The average fuel economy of new cars and trucks sold in the U.S. today is the subject of intense regulation, but what about over a much longer period of time? Has the efficiency of cars on U.S. roads improved dramatically since the early days of the automobile?