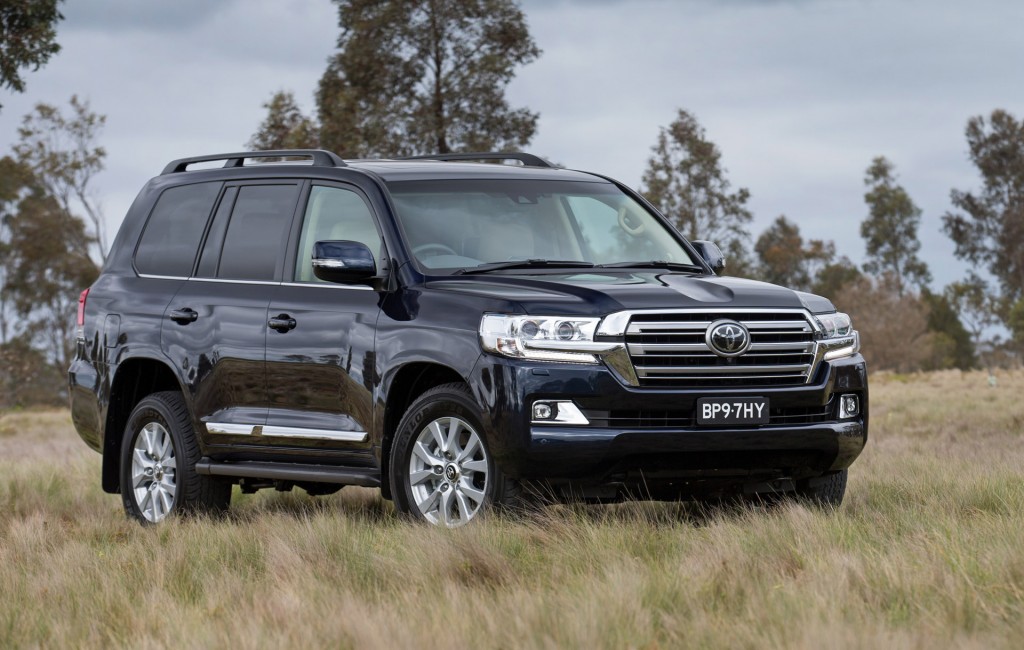 Being at the top of its class, the BMW 3-Series has long had its share of worship, admiration, and scorn. It's no different today: the compact lineup of sedans and wagons draws the slings and arrows of every luxury brand, fired in its general direction.

Sedans are being overshadowed by utility vehicles when it comes to family-hauling, but there’s still a lot of appeal in today’s crop of affordable mid-size sedans. Among those, the Honda Accord and Nissan Altima are two of the most popular.

The 2016 Volvo XC60 is the brand's mid-sized SUV, sharing underpinnings with the S60 sedan and the more recent V60 wagon. It really occupies the role that old boxy Volvo wagons used to play, since the XC60 is a practical utility vehicle with optional all-wheel drive, while the V60 has little more space than a large hatchback. Together, these three cars are the core of Volvo's U.S. lineup--with the XC60 leading the way. 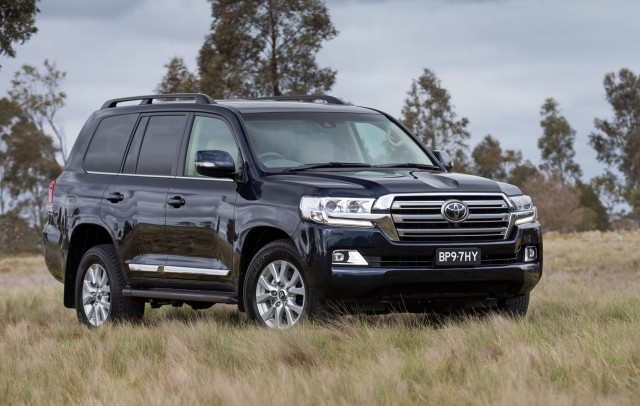 Toyota’s tough, go-anywhere Land Cruiser is receiving some significant updates for the 2016 model year, just like its corporate cousin, the Lexus LX 570, which appeared in updated form for the first time during this month's Monterey Car Week. Like the LX 570, Toyota’s latest Land Cruiser, the 200 series, was introduced as an all-new model for 2008.

For its second-generation Genesis sedan, Hyundai introduced a new rear-wheel-drive platform, all-wheel-drive system and design language, but strangely this groundbreaking car for the Korean brand used engines carried over from the previous model. It turns out Hyundai, in a move that mimics the Germans, is planning to update the engine lineup of the Genesis midway through the car’s life cycle.

In a sign of the times, Ford chose to unveil its new Taurus in China where large sedans still rule. With SUVs now the most popular bodystyle in the United States, the move makes sense despite the Taurus nameplate still resonating strongly with many Americas. However, might we not see the new Taurus on these shores at all? 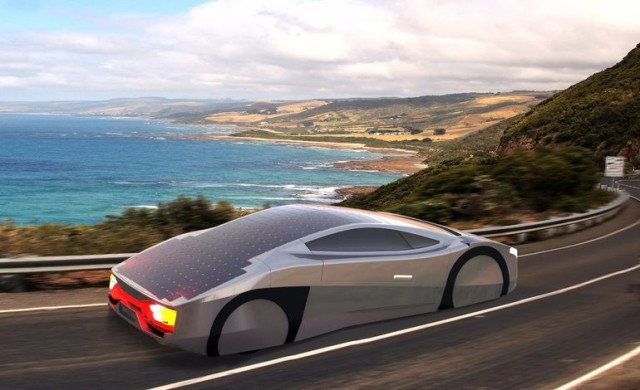 Many electric-car owners use solar panels to generate power that they can use in home charging stations. But what if they could actually put those panels directly on their electric cars instead?

As carmakers labor to meet tougher Corporate Average Fuel Economy (CAFE) standards for 2025, Federal regulators have turned their attention to commercial vehicles. The U.S. Environmental Protection Agency has proposed standards that would improve the efficiency of a wide variety of vehicle classes--from large pickup trucks to 18-wheelers.

With many 2016 model details already released by other makers, the specs of the 2016 Nissan Leaf electric car remain conspicuously absent as the U.S. heads toward its Labor Day holiday. But a posting by a Nissan dealer in Indiana suggests that high-end models of the coming year's Leaf will feature a larger battery pack to give them more range, possibly "as much as 110 miles."