Fines For Backing Into Your Driveway: Public Safety Issue Or Violation Of Privacy? 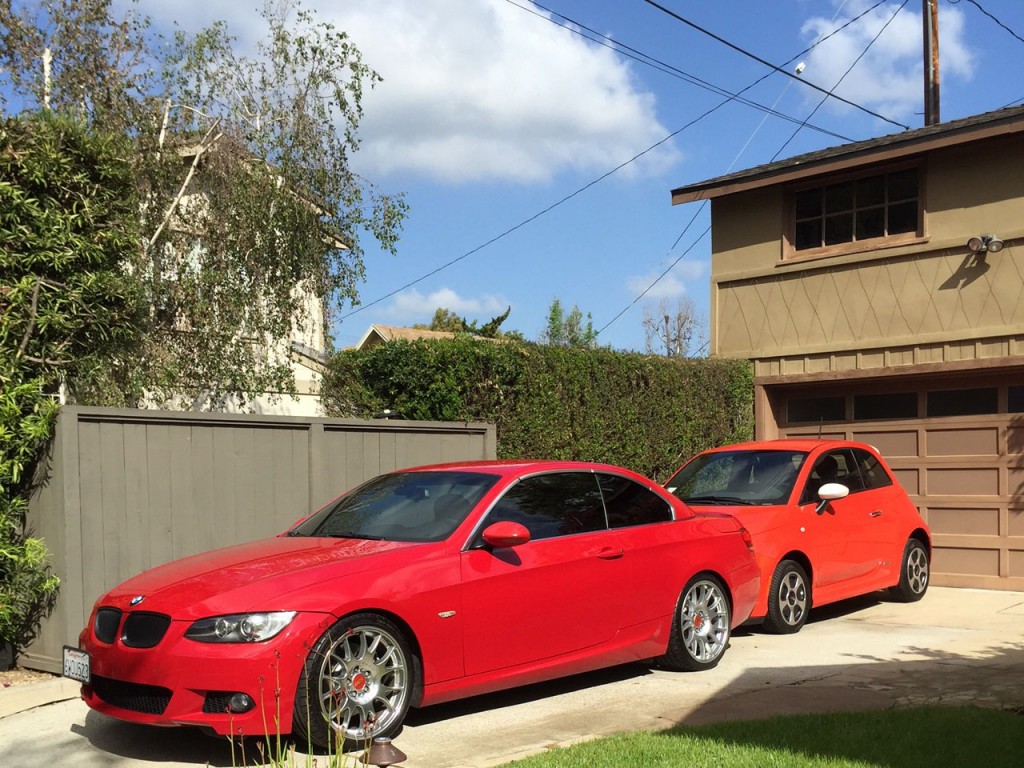 Like 18 other states, Florida only requires cars to carry one license plate, mounted at the rear of the vehicle. That probably helps to trim expenses at Florida's DMV, but it also means that when a motorist backs into her driveway, law enforcement officials can't read her car's plate.

The City of Jacksonville sees that as a real problem. And so, City Councilman Warren Jones has put foward a bill that would make it illegal for drivers to park any other way than head-in, butt-out.

In writing the bill, Jones claims that his true target is the visual blight caused by homeowners who store junk cars on their property. By forcing owners to show the world a valid license plate, Jones and his colleagues believe that they'll reduce blight and make the world a better place.

Car fans may disagree. If the bill should pass -- and as of this morning, city workers confirmed to us that it was still in committee -- it would prevent anyone from working on a vehicle within view of the street unless that vehicle is currently registered with the state. So, you wanna restore that sweet, vintage Corvette? Do it in a closed garage or in your backyard. But you can park your Pontiac Aztek on the front lawn if you like, so long as the plate is visible.

If owners absolutely insist on backing into their driveways, they can, so long as they post a sign out front declaring the license plate number in two-inch high letters. Which seems like more blight to us, not less.

If the city of Jacksonville wants to address blight, that's fine, it has every right to. In fact, it should make every effort to do so. Blight has a crippling effect on neighborhoods: it invites crime, brings down property values, and causes household net worth to plummet.

But we have to wonder if needlessly complicated bills like this are the best way for a city to go about addressing the problem. This kind of legislation seems more suited for a gated community than an entire city. It also seems difficult to enforce -- especially since the bill doesn't appear to lay out any penalties for violators.

And there's a far, far bigger issue here, one that should raise giant red flags among voters: the issue of privacy.

License plates are a powerful means to quietly track individuals. As we've reported numerous times before, license plate readers are in use across the U.S., deployed by the federal government, repo men, and everyone in-between to keep tabs on people. What's worse, the records from some of those readers are never destroyed, meaning that companies, cities, and states have years worth of data on drivers.

it's not just about blight. It also claims that obscuring license plates "adds to the potential detriment of the health and safety of citizens and visitors". So basically, he's saying that, if we can't see who's parked where, it's a safety hazard. That's a very slippery slope, and none of us should like where that leads.