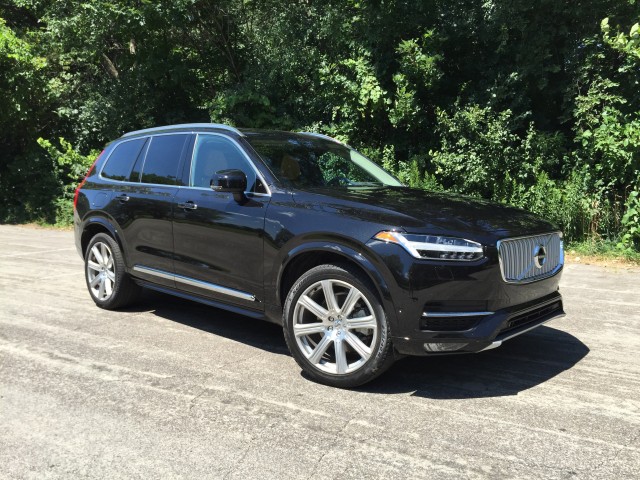 Deliveries Halted On 2016 Volvo XC90 Due To Airbag Issue

Volvo Cars is preparing a recall for the 2016 Volvo XC90 crossover utility vehicle, for an issue that may prevent the side curtain airbags from functioning as intended.

It's a golden age of pickup trucks. From fuel economy to crash safety, trucks have never done a better job of doubling as passenger cars. Likewise, with tow and payload ratings at all-time highs, today's light-duty, full-size trucks are the brute-strength equivalents of yesterday's heavy-duty pickups.

OnStar Is Vulnerable To Hackers, Too: Here's What You Can Do To Protect Your Car

A couple of weeks ago, two hackers made headlines when they wreaked havoc on a Jeep Grand Cherokee by exploiting a weakness in the vehicle's Uconnect telematics system. (Jeep's parent company, Fiat Chrysler Automobiles, subsequently issued a recall to patch the security hole.)

Tesla has released a bundle of information about its future plans in a letter to shareholders outlining its second quarter financial results. In the letter, CEO Elon Musk revealed that production of the Model S reached a new record of 12,807 cars, and that deliveries for the quarter also reached a new record of 11,532 cars. This makes the Model S the most popular electric car in the country at present.

Volkswagen will start production of a new mid-size SUV with third-row seats in 2016 at its plant in Chattanooga, Tennessee, but the automaker won’t be discontinuing the two-row Touareg anytime soon. For the coming 2016 model year, VW is enticing Touareg buyers with a price reduction.

The current Boxster was all-new for the 2013 model year so in Porsche tradition we should see the car receive a mid-cycle facelift for the 2017 model year. Today we have new spy shots of a prototype for the facelifted car plus a video. 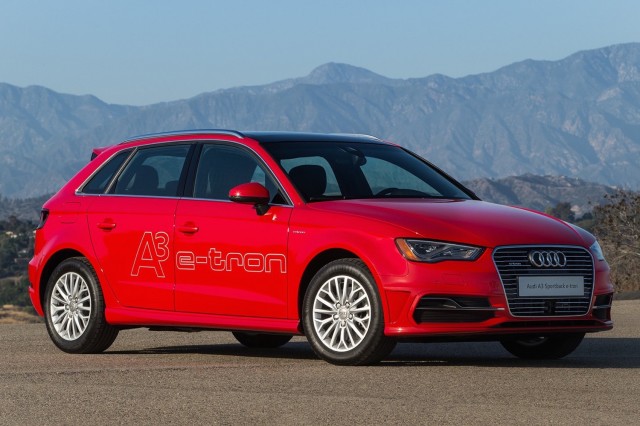 The 2016 Audi A3 e-tron plug-in hybrid will start at $38,825 when it goes on sale in the U.S. this fall. That price includes a $925 destination charge, but does not include any applicable Federal, state, or local incentives that may reduce the effective final cost of the car.

Fiat Chrysler Automobiles has come under intense public scrutiny after a pair of hackers took control of a Jeep Cherokee remotely through its Uconnect infotainment system and disabled certain features, including its brakes and transmission. Now, it's Tesla's turn.

California Air Resources Board Head: All New Cars Should Be Zero-Emission In 2030

Among U.S. states, California is by far the most enthusiastic when it comes to electric cars. And that's largely due to regulations overseen by the state's Air Resources Board.