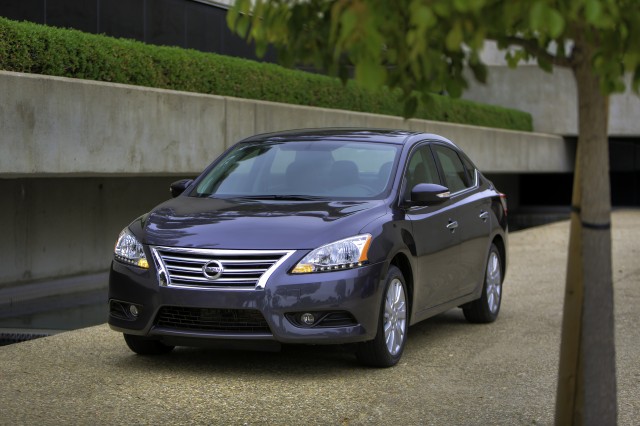 Latches seem to be a thing this year -- at least as far as recalls are concerned. Since January, Ford has recalled more than half a million vehicles because of dodgy door latches, Fiat Chrysler recalled the 2013-2014 Dodge Viper for similar problems,  and back in May, Nissan recalled some 625,000 Altima models because the latches on their hoods might fail. (That was after the company recalled 170,000 Nissan and Infinit vehicles for the same kind of issues a few months earlier.)

Now, Nissan has issued yet another recall for faulty latches -- this time, those on the doors of the 2015 Nissan Rogue, Sentra, and Versa Note. According to the National Highway Traffic Safety Administration, some of those latches could allow a vehicles' doors to open while the car is in motion.

The flawed components were manufactured by Magna Closures in Canada. NHTSA documents show that some of those components -- specifically, the door latch mounting plates for driver-side doors -- weren't built to proper specifications. As a result, the latches on the front and rear driver-side doors may not properly latch and can open while a vehicle is moving.

Nissan says that it will begin mailing recall notices to owners by mid-September. After receiving those notices, owners will be able to take their vehicles to Nissan dealers, who will inspect them and replace the driver-side door latches as necessary, at no charge.