Deliveries Halted On 2016 Volvo XC90 Due To Airbag Issue 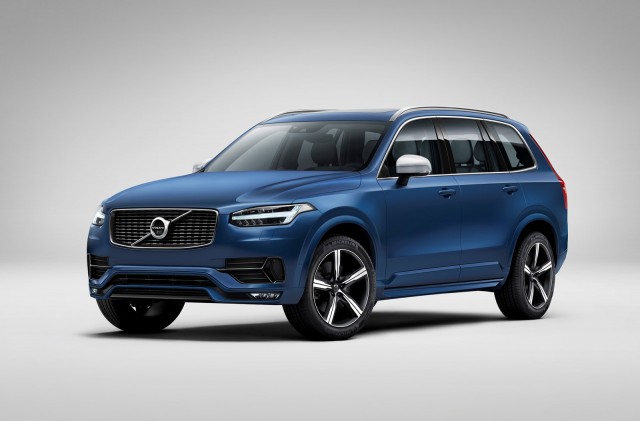 Volvo Cars is preparing a recall for the 2016 Volvo XC90 crossover utility vehicle, for an issue that may prevent the side curtain airbags from functioning as intended.

In XC90 models produced so far—all worldwide with the seven-seat, third-row layout, actually—a trim panel could interfere with the deployment of the side curtain airbag for third-row passengers.

“Volvo Cars has built a reputation on safety and in an abundance of caution is preparing a recall and delivery stop for a number of model year 2016 Volvo XC90 cars,” said the automaker, in a prepared statement of key points related to the issue.

When the recall is announced, it will cover all XC90s that have been delivered so far, and all vehicles in deliver stock will also need the fix. The automaker will soon be in contact with owners regarding a fix.

In the meantime, Volvo points out that it’s not dangerous to drive the affected cars—presumably, even with passengers in the third row.

CHECK OUT: Shortly After Hacking Scandal, Shoppers Still Love Jeep (Chrysler? Eh, Not So Much)

That said, while dealerships are fine to keep selling the XC90 (this is not a stop-sale), Volvo doesn’t want deliveries to be made until the fix has been made.

There have not yet been any incidents or accidents related to the issue—which is not at all related to those associated with airbag supplier Takata.

The XC90's airbags in question—and all side-curtain airbags—are not required by the federal government; although such side bags for the first and second rows are widely used to achieve good occupant-safety ratings.