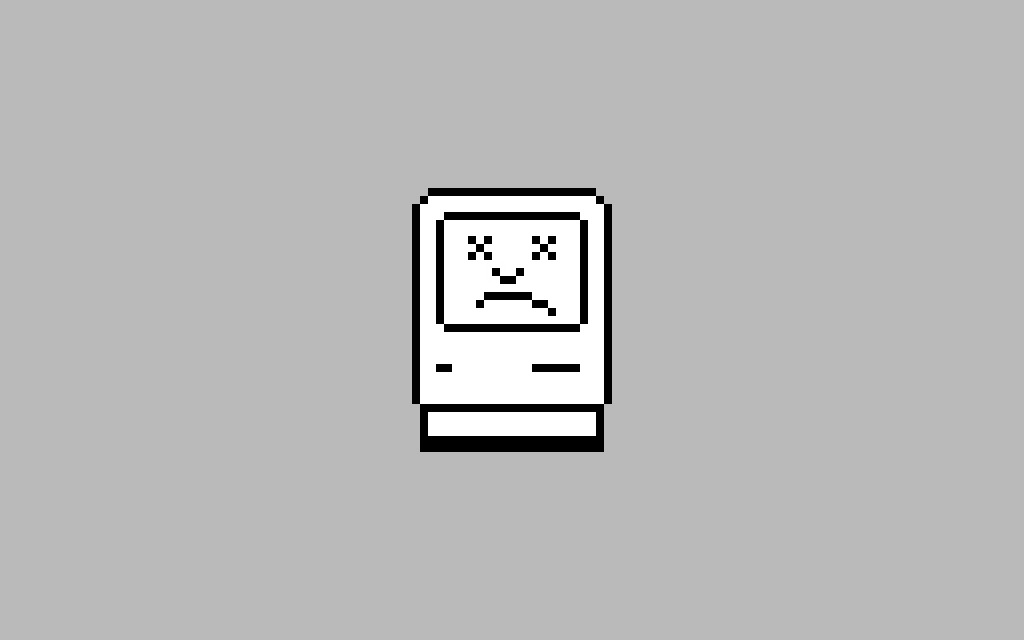 Earlier this week, we reported on a vulnerability in Chrysler's Uconnect system that allowed two hackers to remotely control a Jeep Cherokee. (They could've chosen any number of vehicles from a wide range of automakers, but determined that the Cherokee was best suited for their demonstration.)

To counter some of the coverage of that event, Fiat Chrysler Automobiles quickly published a blog post reiterating that "there has not been a single real world incident of an unlawful or unauthorized remote hack into any FCA vehicle". However, the company also said that it would contact owners whose vehicles were affected by the flaw and let them know about an important software upgrade available online or at their dealer.

Today, FCA stepped up its efforts to nip this problem in the bud. The company has issued an official recall for 1.4 million U.S. vehicles that may suffer from the security vulnerability. The list of makes and models includes:

The recall is limited to vehicles equipped with 8.4-inch touchscreens.

FCA says that it "is unaware of any injuries related to software exploitation, nor is it aware of any related complaints, warranty claims or accidents" apart from the hacking demo reported in the media.

THE NEW FACE OF RECALLS?

In addition, FCA says that it has upgraded the Uconnect network to prevent hacks like the one we discussed on Wednesday. That upgrade shields owners from threats whether or not consumers have updated the software in their own vehicles.

Unsure whether your vehicle needs the update? Visit DriveUconnect.com and enter your VIN, or call FCA US Customer Care  at 800-853-1403.