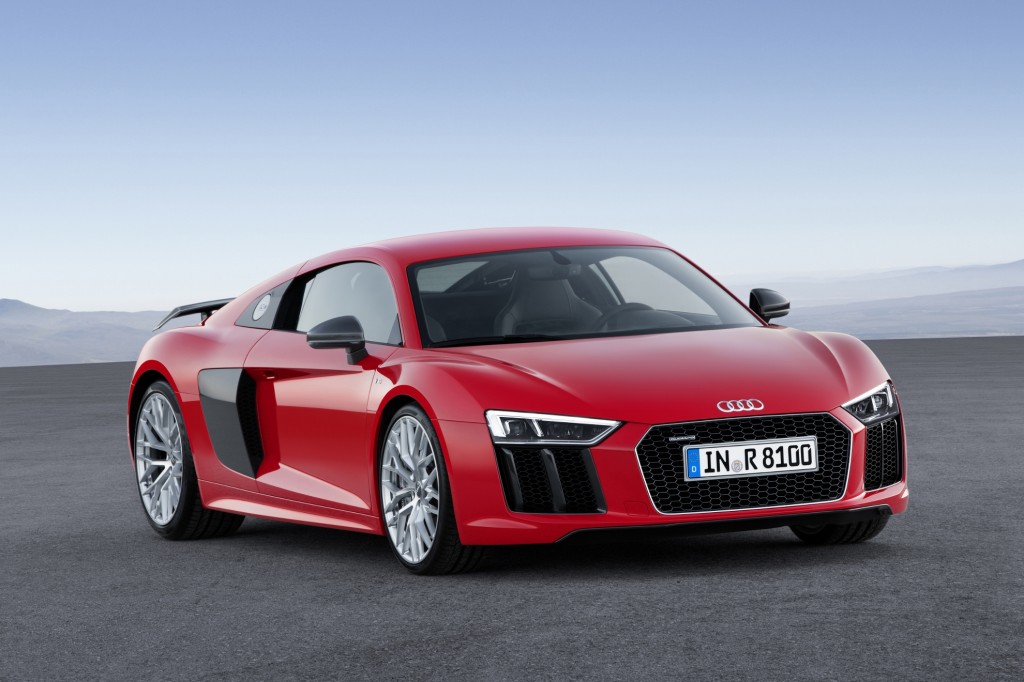 Racing fans were familiar with the Audi R8 years before the production car ever existed. Audi began racing the R8 Prototype at the 24 Hours of Le Mans in 2000, winning in its first time out and building a legacy of excellence over the next five years. The production car followed in 2008, proving Audi could build a sleek, mid-engine machine with the looks and performance of a supercar.

No doubt about it, the 2016 Volvo XC90 is one of the most important production vehicles to go on sale this year.

Study: People Don't Want Autonomous Cars To Do All The Driving

By now, everyone seems to understand that autonomous cars are the way of the future. Self-driving vehicles promise to reduce the number of automobile accidents on our roads, keep traffic humming along, and reduce greenhouse gas emissions. 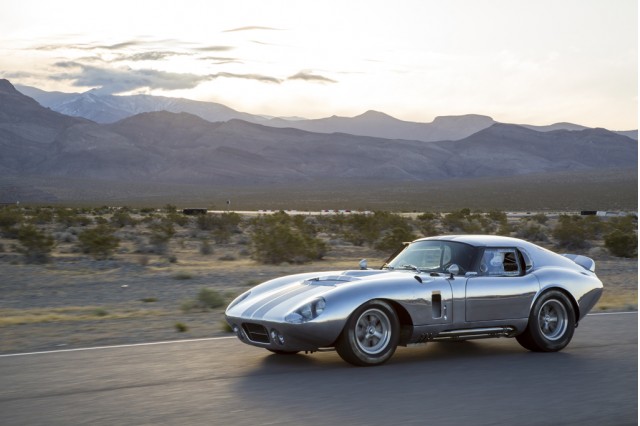 The original Shelby Cobra Daytona Coupe is the stuff of legend. Just six of them were built between 1964 and 1965, and in ’65 the car helped secure the Constructors’ title in the FIA World Sportscar Championship, making Shelby the first American constructor to win a title on the international scene.

Late last year, Deadmau5 confirmed via Twitter that he was one of the 375 lucky people to have been promised a McLaren P1. After taking delivery earlier this year, the Canadian DJ and Uber driver took the supercar to vehicle customizer Sekanskin in his home town of Toronto, and the results are rather impressive as you’ll see in the photos.

Mercedes-Benz is bringing back its SLC badge next year but it won’t be affixed to an ‘all-new’ car but rather an updated version of the current SLK-Class. The SLK is now one of the oldest models in the automaker’s fleet, having been on the market in its current form since the 2012 model year. 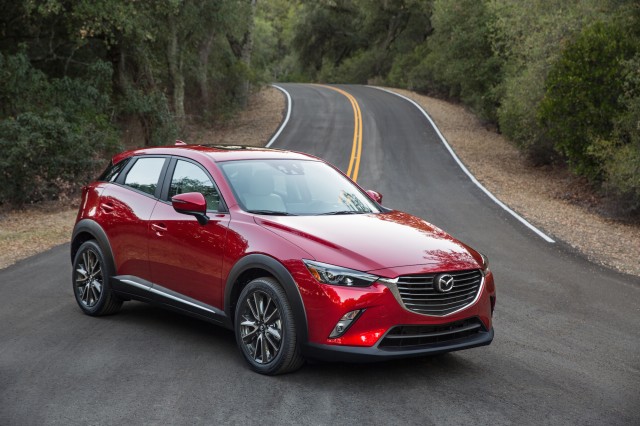 The 2016 Mazda CX-3 small crossover will start at $20,840 when it goes on sale in the U.S. this fall. That price (which includes the $880 destination charge) buys a base Sport model with front-wheel drive.

BMW's Ominous Black i8 Fuel-Cell Prototype: What It Sounds Like (Video)

Very, very few people on the planet have ever seen a car powered by hydrogen fuel cells, much less ridden in or driven one. But if you've wondered what they sound like in operation, now's your chance.

How Elon Musk Controls Tesla Motors While Owning Only 27 Percent

Tesla Motors commands outsize attention within the world of electric cars--and the auto industry in general. Its CEO, Elon Musk, has a huge personal following that eagerly hangs on his every word.