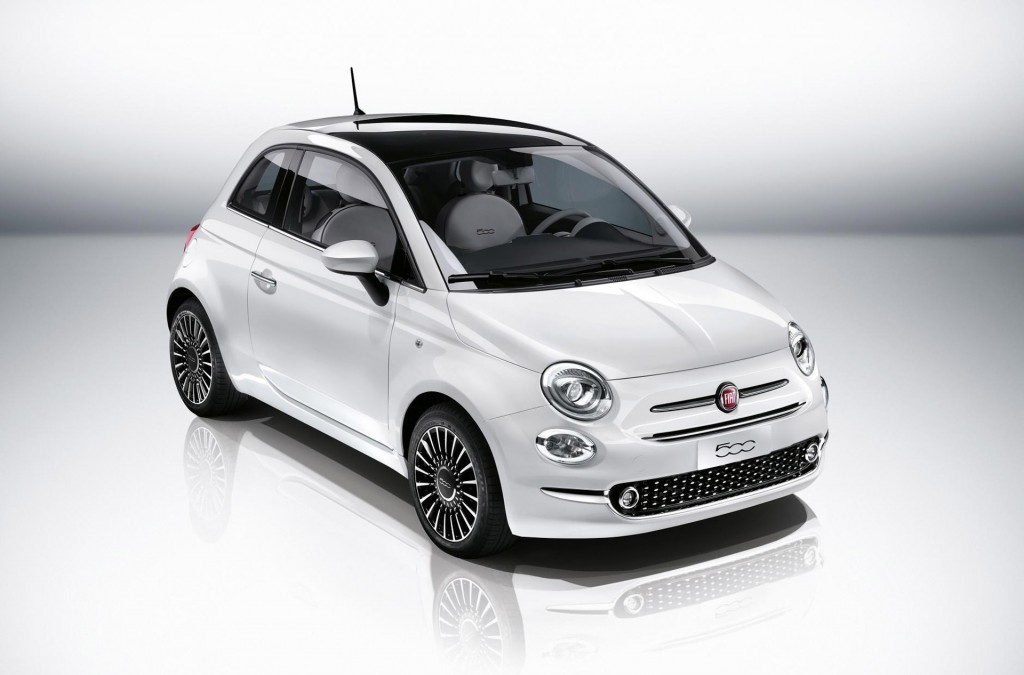 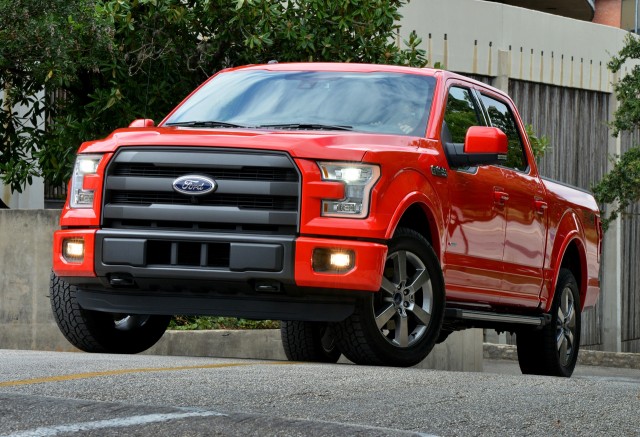 Mercedes-Benz Is Tops In Shopper Satisfaction, But Tesla? Not So Much

Today's auto market is a tough one for consumers. There are loads of great cars on the lots, and the differences between those from Toyota, Ford, Volkswagen, and most other mass-market automakers are disappearing.

Full-size pickup trucks like the Ford F-150—the best-selling vehicle in the U.S. for decades—have long been in virtual lock step as part of a battle for capability. In towing and payload ratings, interior space, and bad dimensions, they inch ahead, seemingly undaunted by silliness like parking spaces and garage heights.

NHTSA Slams Fiat Chrysler For Handling Of Recalls: What Does That Mean For You?

Last week, representatives from the Fiat Chrysler Automobiles were summoned to Washington, D.C. to explain the way that they'd handled recalls over the past couple of years. According to official hearing testimonies, things didn't go so well for FCA. 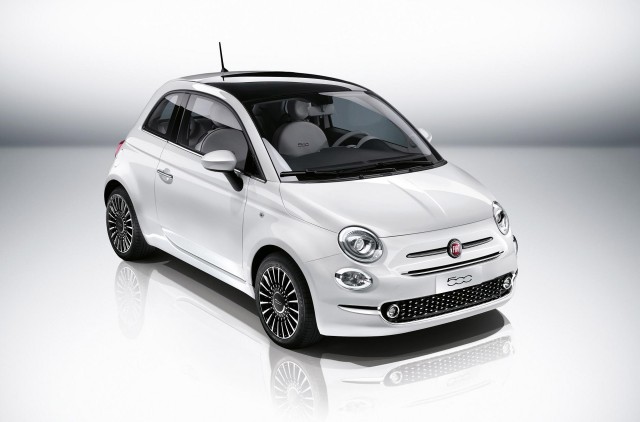 The current Fiat 500 subcompact landed on these shores in 2010 but it’s been in showrooms overseas since 2007 and thus is getting rather long in the tooth. An all-new new model is still some way off but an updated version is being introduced in the meantime to keep fans satisfied.

These are the latest spy shots of the upcoming convertible version of Mercedes-Benz's S-Class Coupe, which we found to be extremely impressive, particularly in high-performance S63 AMG flavor. 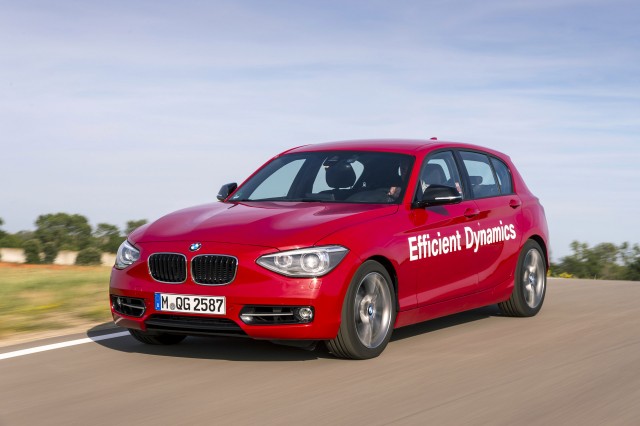 Electric cars and hydrogen fuel-cell vehicles may get a lot of attention, but every carmaker is still searching for ways to improve the fuel efficiency of internal-combustion engines. At its Innovation Days 2015 event in Miramas, France, BMW showed off one of several new technologies it's working on to reduce fuel consumption in its future vehicles.

Moving past the halfway mark of 2015, U.S. new-car average fuel economy hovered around 25 mpg, a recent analysis found. The sales-weighted average window sticker fuel economy for new cars in June was 25.4 mpg, according to the University of Michigan Transportation Research Institute (UMTRI).

Uber CEO To Tesla: Sell Me Half A Million Autonomous Electric Cars In 2020

Tesla Motors is one of several automakers planning to put a self-driving car on sale sometime in the next few years, and it already seems to have at least one big fan. This person isn't a celebrity owner or safety advocate, but rather the CEO of preeminent ride-sharing company Uber.