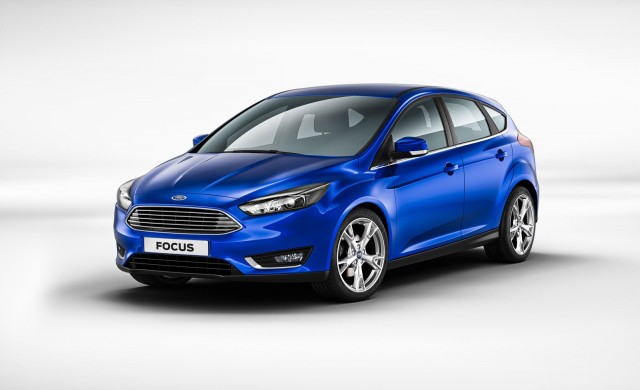 Ford Motor Company is recalling more than 432,000 Focus, Escape, and C-Max vehicles from the 2015 model year. According to the automaker, some of those vehicles suffer from a software glitch that could allow engines to keep running, even after drivers turn them off.

The flaw is rooted in the vehicles' body control module. Ford says that "it could be possible for the engine to continue to run after turning the ignition key to the 'off' position and removing the key, or after pressing the Engine Start/Stop button".

Should that happen, it could cause vehicles to move unexpectedly, and it could also make them more attractive to car thieves. Ford says it knows of no accidents or injuries related to the problem.

The recall is limited to models manufactured at specific locations on specific dates:

CHECK OUT: Want A Chevrolet Bolt? You May Be Able To Get One Sooner Than You Thought

Owners should expect to receive a recall notice from Ford in the mail. After that arrives, owners will be able to take their vehicles to dealers, where the body control module software will be updated at no charge.