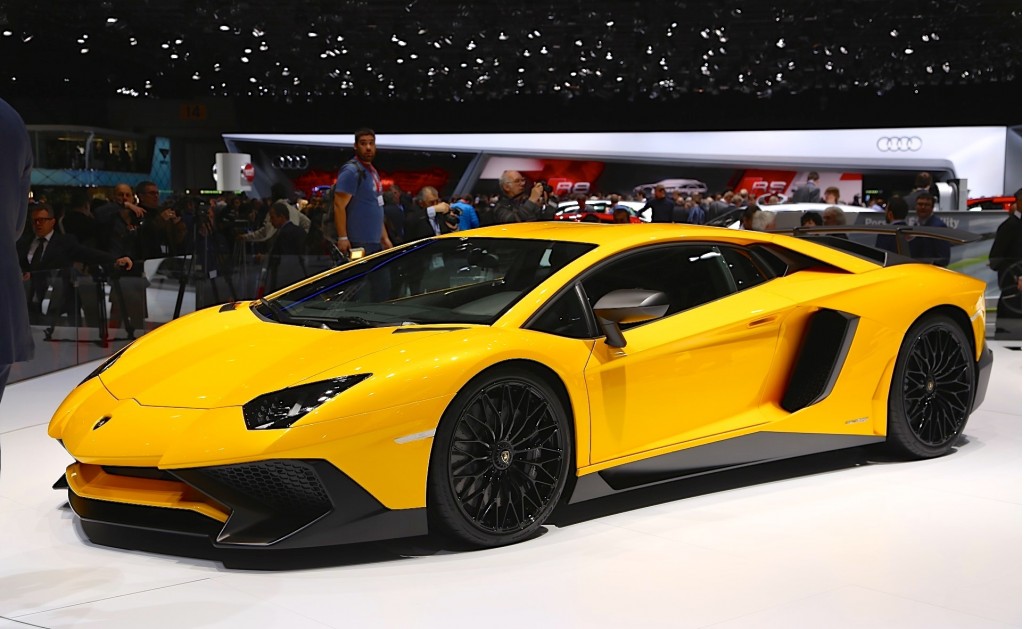 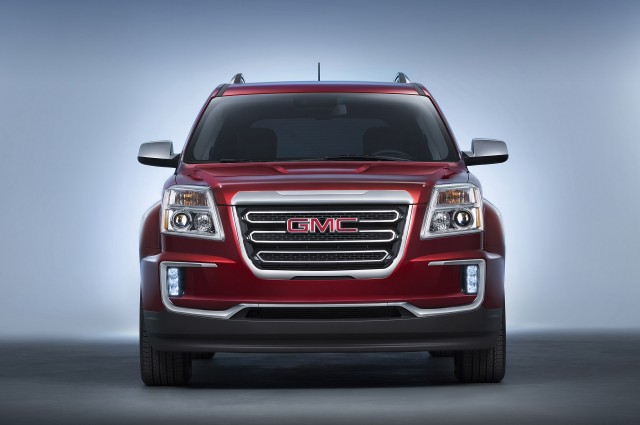 The GMC Terrain is one of two front-drive-based models offered in GMC's otherwise body-on-frame lineup. An alternative to vehicles like the Honda CR-V or the Terrain's sibling the Chevy Equinox, it has boxy, intriguing styling, terrific gas mileage in four-cylinder form, and good interior space for people and cargo.

At first glance, it might seem a bit odd comparing the Audi TT with the Volkswagen Golf GTI. Side by side, inside and out, and even from the driver's seat, these two models feel like entirely different cars, and they seemingly have very little in common.

If you own a 2015 Jeep Grand Cherokee or Dodge Durango, we've got good news and bad news. 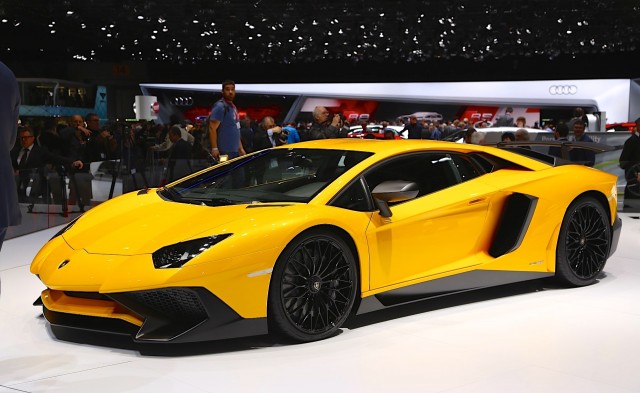 A new generation of the BMW 5-Series is just around the corner, and with it will come a new M5 sledgehammer. We now have spy shots of a prototype for the new M5, which was spotted while undergoing testing on the Nürburgring and on some of the German race track’s surrounding roads.

If you’re looking for a Honda crossover with more than the typical five seats, here in the United  States you can upgrade to the Pilot which offers seven or eight seats split over three rows. However, the Pilot is deemed too big for some markets and thus buyers there with bigger families need to turn to other makes. 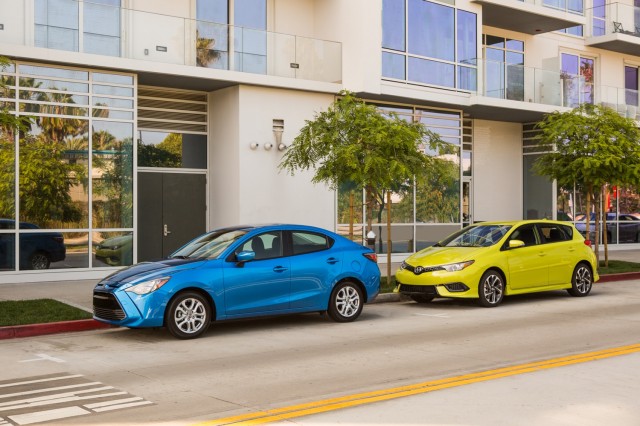 Toyota's Scion "youth" division has been somewhat neglected lately, but a pair of new models will arrive later this year to help reinvigorate the brand. The 2016 Scion iA sedan and iM hatchback were both unveiled back in April at the 2015 New York Auto Show.

There are electric cars and electric motorcycles, but what we've got here fits somewhere in between. Morgan is a century-old British automaker known for its purposely anachronistic sports cars, and a few years ago it decided to revive one of its oldest models--the 3 Wheeler.

The upcoming Tesla Model 3 may just be the most anticipated and significant electric car ever. Scheduled to hit the market in late 2017 with a price tag of $35,000 and a range of 200-plus miles, the Model 3 aims  to be the first true mass-market electric car.