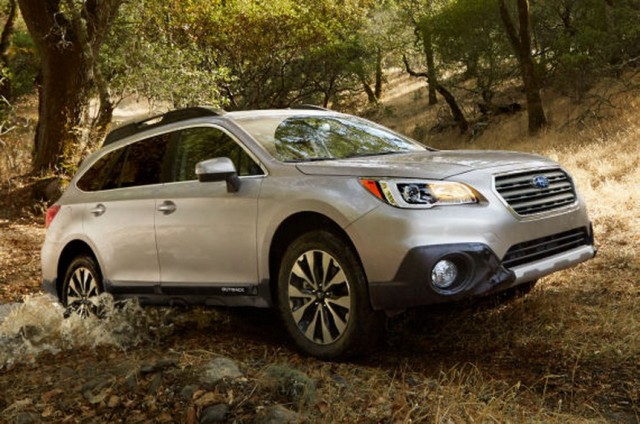 Subaru of America is recalling roughly 72,000 vehicles from the 2015 and 2016 model years. The recall is meant to fix a problem with collision-avoidance systems found on select Outback, Impreza, Legacy, WRX, and XV Crosstrek vehicles.

The problem is rooted in the software that runs Subaru's Eyesight Driver Assist System, which provides a range of high-tech safety features. In an official recall bulletin, the National Highway Traffic Safety Administration explains that "If the switch that activates the brake lights fails, the automatic pre-collision braking component of the driver assist system will not function". Though the software glitch doesn't affect a driver's ability to apply brakes herself, if the collision-avoidance system is deactivated, it does nothing to improve the safety of the vehicle's occupants.

Subaru says that it will notify owners of the recall by mail. After receiving recall notices, owners will be able to take their vehicles to Subaru dealers, who will reprogram the Eyesight Driver Assist System at no charge.

CHECK OUT: Chevrolet Adds Theft Alarm Feature: Now Your Car Can Text You If It's Being Stolen