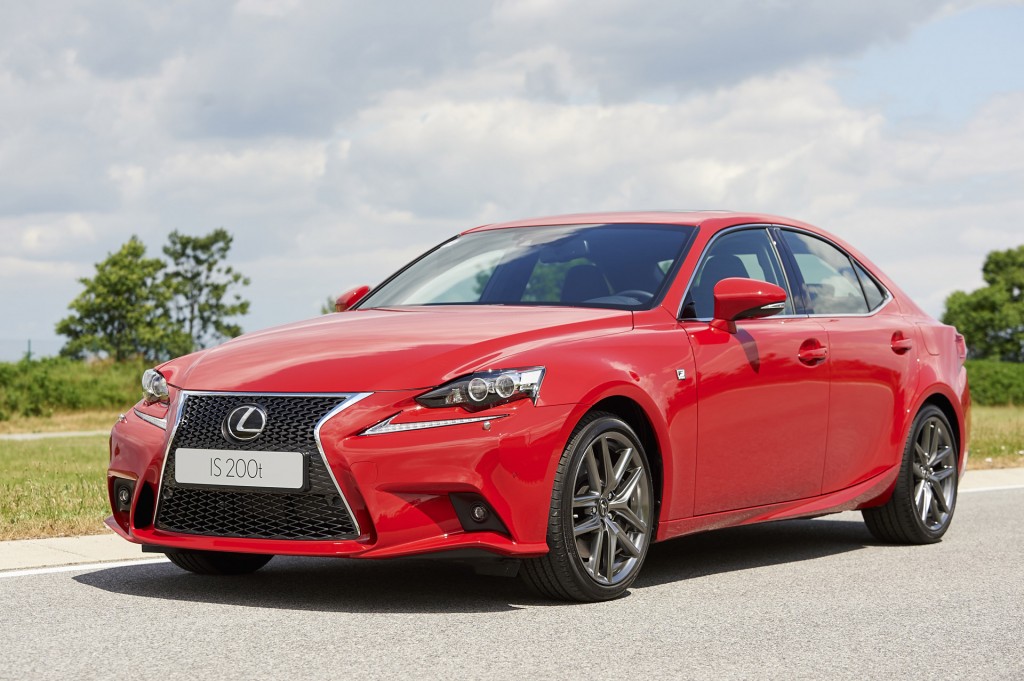 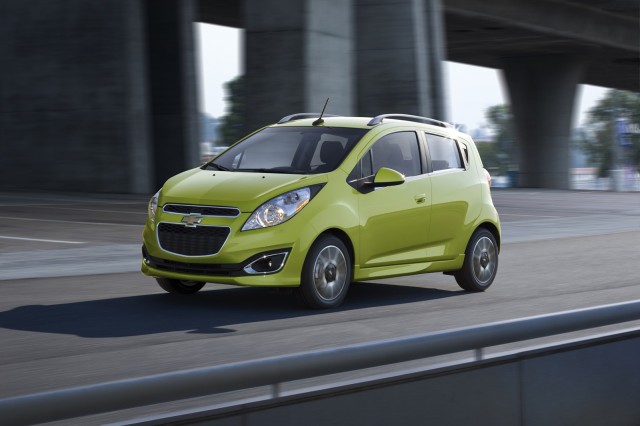 The 2015 Chevrolet Spark may shock buyers who think minicars are too tiny for all circumstances. If, that is, they can be persuaded to climb inside the smallest Chevy on the market. Turns out it will actually hold four adults capably, if not luxuriously, and comes with some neat advanced-technology features to boot.

The Porsche Cayenne and Mercedes-Benz GLE-Class both aim to seduce busy, affluent parents with premium ambiance, real luxury-vehicle cabins, and performance that might help them forget the grind of the commute and child ferrying. At the same time, and in some ways, they’re both rugged minivan substitutes for parents who won’t want to let on that they’ve surrendered entirely to domestic duty.

Chevrolet Adds Theft Alarm Feature: Now Your Car Can Text You If It's Being Stolen

General Motors' OnStar service debuted in 1996, just as cell phones were evolving from expensive, ugly, shoe-sized appliances into sleeker, trimmer accessories that could easily be stowed in a pocket or purse. 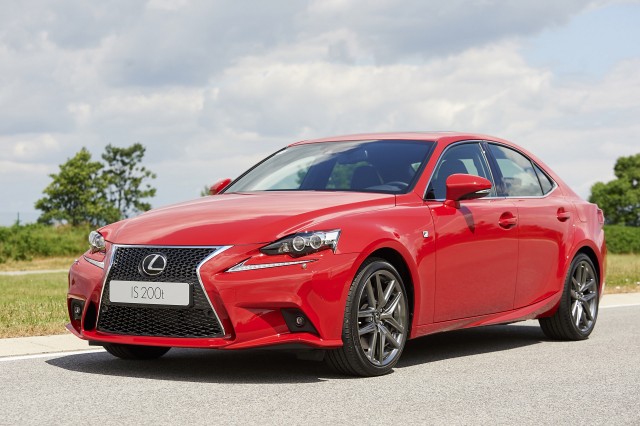 Lotus has developed a hardcore, track-focused machine along the lines of its previous 2-Eleven launched in 2007. The new track car is called the 3-Eleven to signify its relation to the original Eleven racer of the 1950s as well as the previous Elise-based car, and this time around it is based on the latest version of Lotus’ aluminum monocoque chassis.

2016 Cadillac XT5: The SRX Successor Spotted On The Streets

Cadillac managed to do a pretty good job of keeping its upcoming SRX replacement under wraps, but now the vehicle has been spotted completely undisguised on the streets of New York City.

2016 Lexus IS Gets IS 200t Turbocharged Variant

With the arrival of its new NX crossover last year, Lexus joined the wave of automakers introducing downsized turbocharged engines to help meet tough new fuel economy and emissions regulations. Around the same time as the arrival of the turbocharged NX, badged an NX 200t, we discovered that Lexus had registered the trademark “IS 200t”, suggesting that the IS small sports sedan was next in line to receive the turbo treatment. 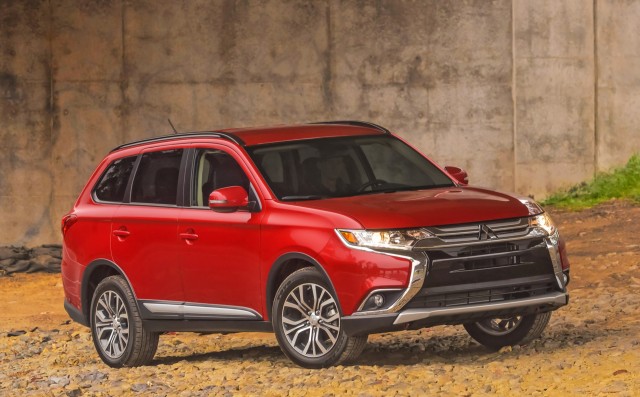 Mitsubishi has confirmed that the long-anticipated Outlander Plug-In Hybrid utility vehicle will arrive for the 2017 model year, in Spring 2016.

BMW has turned the modern MINI into quite a franchise, with the previous generation comprising eight distinct body styles in total. The current-generation MINI lineup is heading in that direction as well.

Gas Prices Matter To U.S. Households, But Only Somewhat

Starting in late 2014, U.S. gas prices began to drop significantly, and they've remained comparatively low throughout 2015. With the arrival of the summer travel season, analysts expect prices to increase--as they customarily do at this time every year.