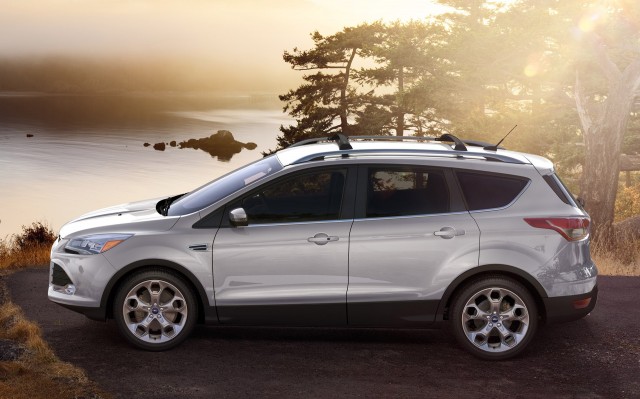 Ford Motor Company is recalling more than 200,000 Ford Escape and Ford Transit Connect vehicles from model-years 2014 and 2015. According to the automaker, those vehicles may suffer from problems with their instrument clusters.

The problem appears linked to a glitch in the vehicles' software that may prevent a range of features from performing as intended, including warning chimes, warning lights on the dash, and the instrument cluster itself. Should those fail, drivers might not be notified if something goes wrong on their vehicle.

The recall is limited to vehicles manufactured at specific factories on particular dates:

All told, Ford says that the recall affects 203,445 vehicles in North America: 182,520 registered in the U.S., 18,226 registered in Canada, and 2,699 registered in Mexico. Thankfully, the company knows of no accidents or injuries related to the problem.

Ford says that it will mail recall notices to affected owners, instructing them to take their vehicles to a dealership for service. Dealers will upgrade the instrument panel cluster software, free of charge.